Welcome to the last update for first quarter financial statements. The recent U.S. Securities and Exchange Commission (SEC) filing update is 99% complete. The volume of SEC filings will decrease in coming weeks.

The Broad Market Index was up 2.74% last week and 58% of stocks out-performed the index.

With little new corporate financial data last week, the focus was on the Federal Reserve and inflation. Central banks continue denying that rising inflation is real is just one more unprecedented and astonishing development in a string of them that has accumulated since the financial crisis of 2007-2008. Every central bank in the world with amazing agreement, cooperation and mutual execution has gone to mind-boggling extent to support and extend the value of assets.

The effect is to ignite a heatwave of risk-taking and speculation. Asset valuations are at all-time highs while the music has clearly stopped. Both the US and UK central banks say that the current rising inflation is temporary and not worthy of a policy response while at the same time, the yield on 90-day Treasury bills has increased by a factor of 11 in the past month alone. The Federal Reserve is doing one thing and talking another.

Can The FED Tell The Truth?

Of course, they cannot tell the truth. Inflation is rising due to higher energy costs and global inefficiencies that are now being institutionalized by the rivalry game played out in geopolitics. It is an amazing confederation of fives. T-Bills yield 0.055% up 11X from 0.005% at the low in May. The gap between inflation (currently measuring 5%) and short-term interest rates has never been wider.

The current rate of return on the best high-yield savings account is 0.5%. At that gap between the inflation rate and return-on-savings; 75% of spending power will be lost over the next 30 years. The very 30 years when a large bulge of the population will depend on retirement income.

The gap between market rates of return and measured inflation cannot be sustained. The Federal Reserve would have us believe it is all temporary and behave as if it is not. Oil prices continue to rise and will double again over the next year. The current measured inflation rate of 5% is already higher than the last peak in 2008 and rising at nearly an infinite rate. And the current inflation rate of 5% is understated. A portion of rising input costs is absorbed by falling profit margins of US companies.

How Long Can This Last?

This condition will not last long. The Gross Profit Margin is the essential corporate growth metric and central to the inflation debate. If corporate growth continues to fall, it means companies have little pricing power to pass on rising costs, inflation will decline again, and ultra-loose money policy can sustain the value of assets. This outcome in the face of a huge fiscal stimulus is unthinkable and adds to a list of unthinkable money events that have occurred since the financial crisis.

More likely, particularly large companies with market and product-pricing power will pass on persistently rising input costs as the consumption culture meets the climate-change reality. That will create a cloud of asset-value destruction as higher inflation drives higher interest rates. Thirty years of lower interest rates (and higher asset valuations) is to be reversed now.

Most retirement strategies are passive and infinitely diversified. This has served the advisory industry since it generates the largest fee revenue with the least attention (stay the course). This is exactly the wrong strategy for the future investing world when the value of most assets drops in the face of rising interest rates.

Search for sales growth up, rising gross profit margins, and rising operating profit margins. (Your MoneyTree with a green globe and a dark truck in a trim golden pot). The coming second-quarter financial statement update will be the most exciting ever.

Can your portfolio of companies sustain their projected acceleration? 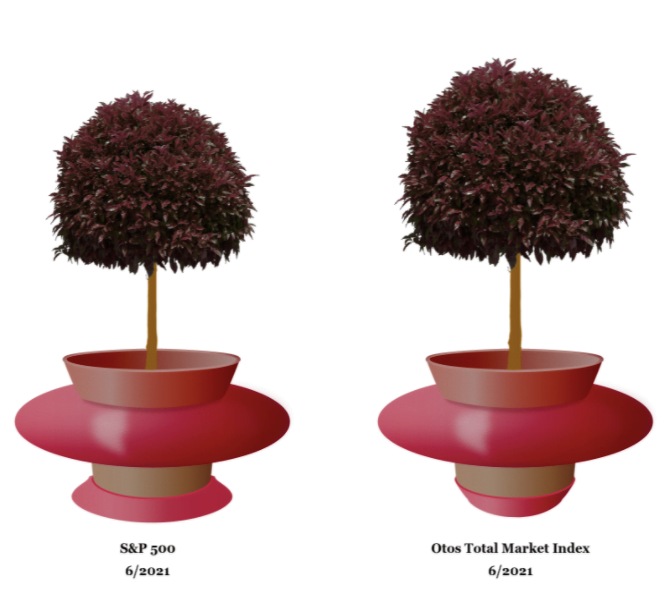 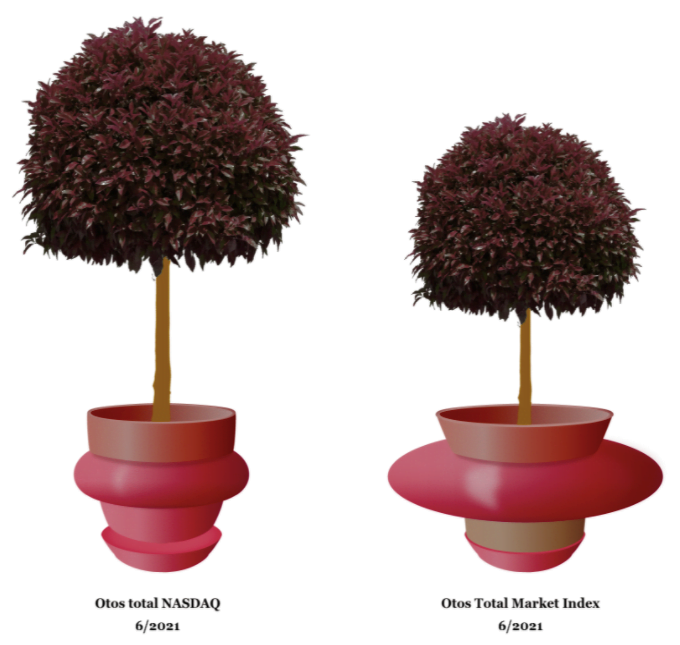 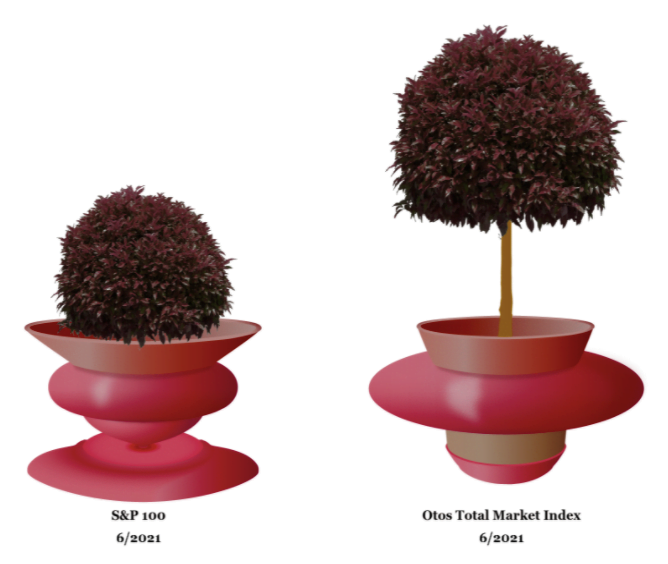