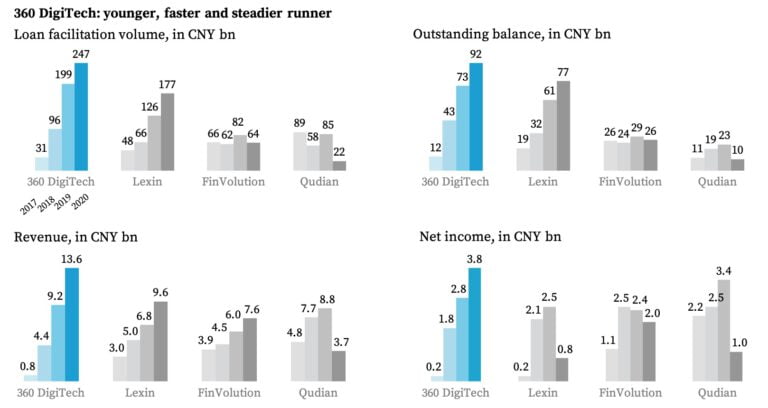 This research report gathers all the information you need to understand the recent antitrust regulation shifts in China and analyzes ten companies that are likely to win big from them.

As China's Internet sector has been expanding at an astonishing speed, represented by big techs like Alibaba, Tencent, ByteDance and Meituan, so their expansion has begun to test the nerve of Beijing, which seeks a healthy, competitive and stable market growth. The recent Big Tech Crackdown has attracted massive attention as regulatory scrutiny shows that Beijing has been leveraging its various powers to alter the private sector.

After filing a CNY 18.2 billion ticket for Alibaba, Beijing summoned over 20 tech companies regarding the anti-monopoly regulation. The change in the air seems to have created a short-term vacuum for Big Tech companies' competitors, which are looking for ways to substitute the giants' functions in the market.

In this report, we pitch 10 names that have the potential to battle with key rivals from their predominant sectors: financial services, entertainment and consumer life. Compared with Big Techs, niche players are more specialized and have the agility to play games at a fast rate of play. They represent changing needs, the rising tide, and the new generation of Chinese tech businesses.

The four big techs, known as BAMT – ByteDance, Alibaba, Meituan, and Tencent – are well-known, with legendary lessons circulating about how they have used different technologies or platforms to penetrate into people's daily lives.

The regulatory crackdown became the unexpected catalyst for smaller niche players. This report is going to analyze ten of these niche companies.

For example, X.D. Network, a mobile game developer and a gaming community operator, stands out among all the players benefiting from the business restrictions. Advantages of the company against peers, like the profit-generating model, will be discussed.

Ximalaya, an online audio platform, was given more fuel after two entertainment giants – ByteDance and Tencent – were targeted. How it became the leader of the industry and whether it will maintain its high growth rates are addressed.

In the offline cost-effective retail market, MINISO and Alibaba's 'one-yuan store' are the biggest competitors for each other. The reason behind this competitiveness against the giant will be revealed, like different product positioning, the high SKUs and a short inventory turnover period.

360 DigiTech is a fintech that is seeking growth opportunities against Ant Group's Alipay and Tencent's WeChat Pay, along with JD Digits. Different from most of the fintech firms, 360 DigiTech has been a SaaS provider from the very beginning, and the technology advancements will further fuel its growth. 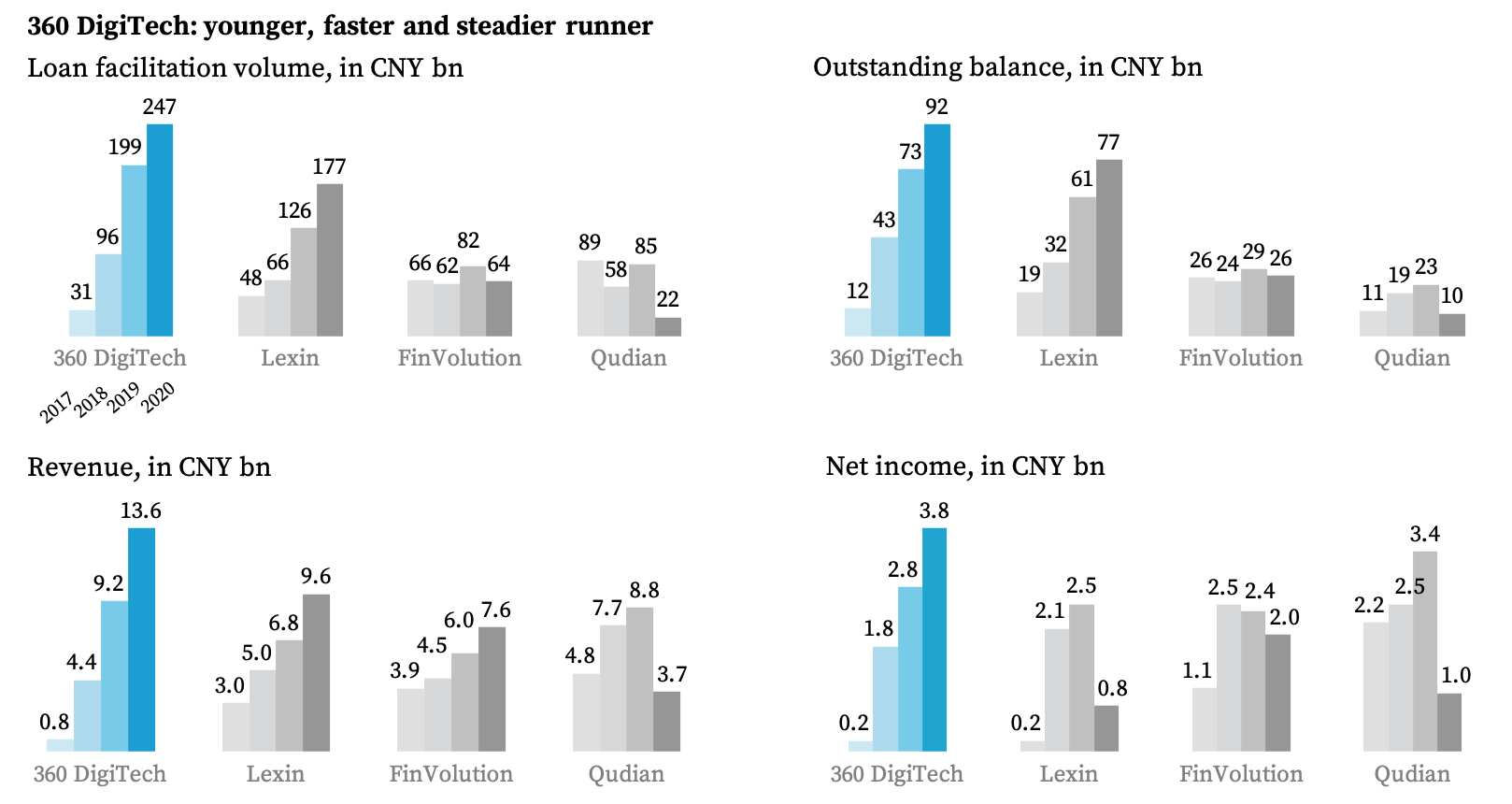 Five more players, Lexin, Genki Forest, Xiaohongshu, Energy Monster and China UMS, are analyzed from a number of perspectives in the report, to provide a full picture of the development of sectors in the Internet industry under the antitrust supervision flow.

For more details, you can purchase the report at EqualOcean.com, or access it through other platforms like Bloomberg Terminal (wire EOI), Dow Jones Factiva, or Refinitiv.