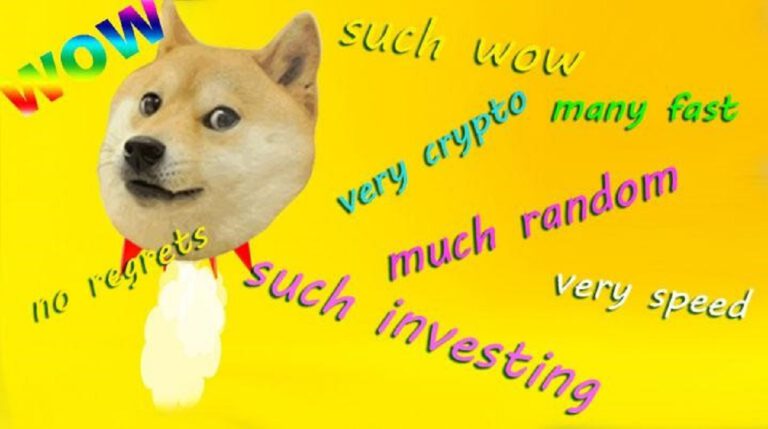 Elon Musk is rumored to be facing scrutiny by the FBI for allegedly pumping Dogecoin and dumping it on investors who aren’t quite sure what the currency is, or does. While the FBI did not confirm this investigation they released a statement saying. “It is important for people to know what they’re getting into. Just because someone is wealthy and seen as smart, that doesn’t mean you should take financial advice from them. We intend to prosecute anyone who partakes in ponzi schemes, pump and dump like schemes.”

Musk responded to the rumored headlines in a tweet stating “Good luck catching my rocket. Doge will live forever. #dogefather.” Musk fans appeared to be happy with their technoking crapping on the federal government, many of whom begged Elon to start his own nation free from communist Joe Biden’s grimey hands. Musk is set to host Saturday Night Live in the coming weeks though it is unclear if he will be in the country by the time it airs.