I cannot emphasize this enough: The growth stock breakout has arrived

Short and fast, it was good while it lasted. That’s what the tombstone for the so-called “inflation trade” should read because, folks, it is dead. Once again, it’s time to look at strong growth stocks to buy, before they ride a wave of bullish macro sentiment higher.

You heard that right. The great “value rotation” that mainstream media and even some money managers have been pumping for months now thanks to what many saw as roaring inflation, is completely and utterly dead – shot by the cold reality that today’s vigorous economic recovery will not last.

You see… everyone’s been saying that this great, big economic reopening was going to spark runaway economic growth and huge inflation, the likes of which would spark a rise in Treasury yields, a huge run-up in cyclical stocks, and a big crash in growth stocks.

That is, everyone was saying that, except for me!

I’ve been saying this whole time that this great, big economic reopening is unsustainable. I’ve said it will taper off, economic activity will slow, inflation will subside, yields will fall, cyclical stocks will crash, and growth stocks will rebound.

Guess who has been right?

Not to brag, but yes, I’ve been proven right by the numbers.

The Case for Growth Stocks

The U.S. Markit Services PMI for June came in yesterday, and it was not great. The reading came in at 64.6, below expectations for a 65.2 reading and lower than last month’s 64.8 reading.

Also yesterday, the U.S. ISM Services Index for June clocked in at 60.1, below expectations for a 63.3 reading and sharply lower than the May reading of 64.0.

This data is not isolated – it follows a multi-month trend of consecutive economic data misses and slowing economic activity.

The Citigroup Economic Surprise Index – a measure of how well economic data is coming in relative to expectations – has collapsed over the past few months, while the New York Fed’s Weekly Economic Index – a high-frequency indicator of economic activity – peaked in late April at 12.01%, and has since retreated basically every week since then. That’s basically nine consecutive weeks of economic activity compression.

All the while, the 10-year Treasury yield has collapsed. That yield was testing 1.8% not too long ago. Lots of folks were saying it was going to make a run toward 2%. Now, it’s languishing around 1.35%. 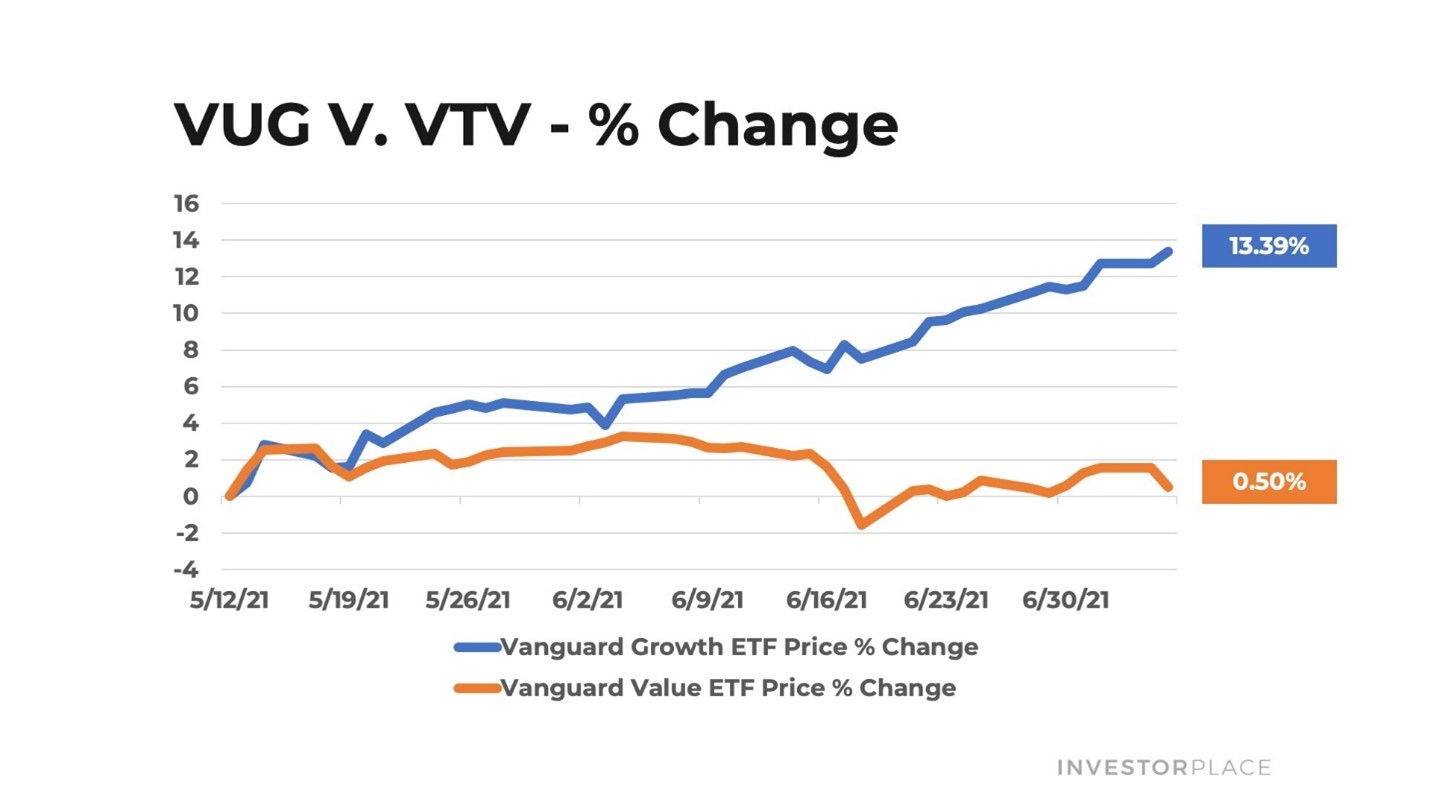 This trend is here to stay.

How China Is Leading the Market

What makes me say that?

China was the first country to lock down because of the Covid-19 pandemic. It was also the first country to fully reopen. To that extent, it can be seen as somewhat of a “leading indicator” for how this unusual global economic reopening will play out in other countries.

Well, over in China, things are slowing quite dramatically. The Caixin China General Services Business Activity Index fell to 50.3 in June, from 55.1 the previous month and the lowest reading in 14 months. Of note: A number above 50 indicates economic expansion, so China’s services sector barely grew in June.

If we take China as a leading indicator for how the rest of the global economic reopening will play out – which, so far, it’s been a good leading indicator – then we can conclude that, indeed, economic activity throughout the world will continue to slow in the coming months. That will lead to a continued downtrend in bond yields, and a continued uptrend in growth stocks.

Folks… I cannot emphasize this enough… the growth stock breakout has arrived.

We had this weird bump in the road in early 2021 amid a once-in-a-lifetime, never-going-to-happen-again economic reopening that caused a multi-decade trend of growth stocks crushing the market to reverse course – and now, that unusual period is over. The reopening has come and gone. Things are getting back to normal on Main Street. And they’re getting back to normal on Wall Street, too, which means growth stocks crushing all other stocks.

That’s why I’m 100% genuine in saying there has never, ever been a better time to subscribe to my exclusive (and free) e-letter, Hypergrowth Investing.

In Hypergrowth Investing, we discuss many of the megatrends and leading stocks within our premium newsletters, which we feel represent the most exciting technology companies on the planet.

A lot of those stocks have been beaten and bruised over the past few months. Yet their businesses remain as strong as ever and their long-term growth outlooks remain as favorable as ever. Now, they’re rebounding. All of our “New Buys” are up more than 20% over the past month alone.

Still, from current levels, we think many of our stocks have enormous 10X-plus upside potential.

This is a once-in-a-lifetime opportunity. And it costs you absolutely nothing to join.

In fact, I’ll give you my latest research report, 11 Electric Vehicle Stocks for 2021, just for signing up.

Don’t let this opportunity pass you up. Capitalize on it by clicking here.

On the date of publication, Luke Lango did not have (either directly or indirectly) any positions in the securities mentioned in this article.

By uncovering early investments in hypergrowth industries, Luke Lango puts you on the ground-floor of world-changing megatrends.