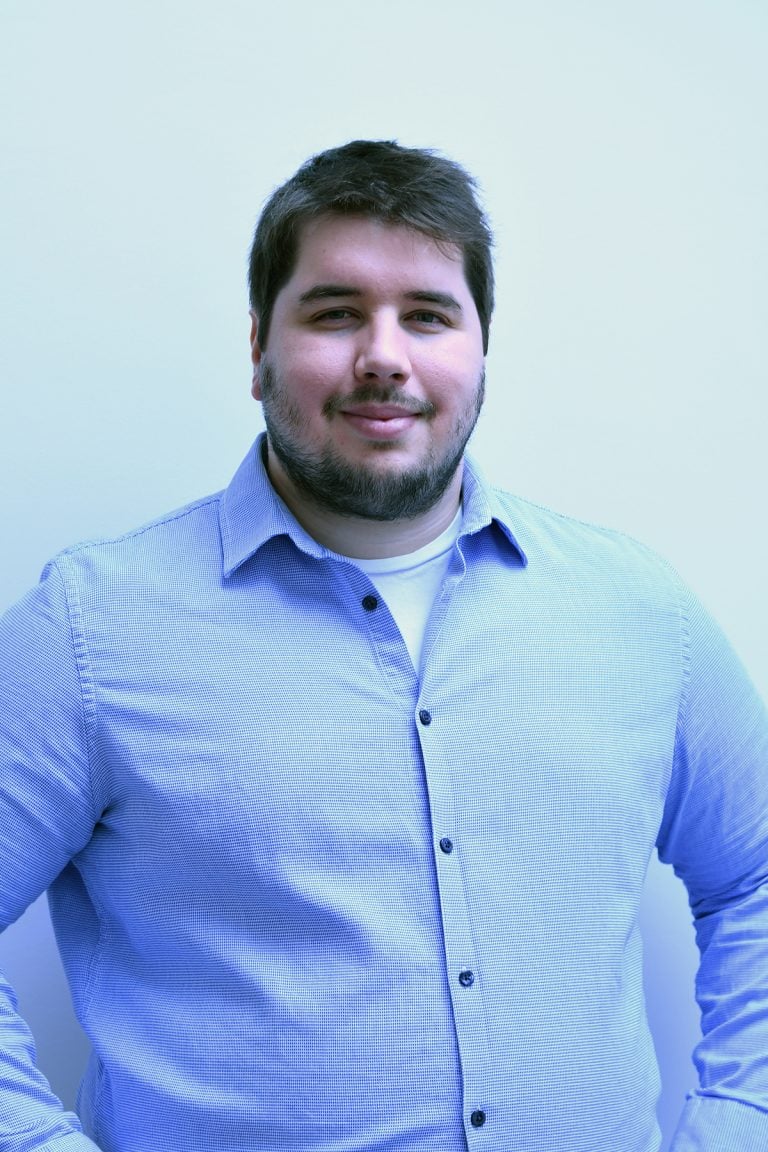 ValueWalk’s Q&A session with Fabio Canesin, co-founder of Nash Exchange. In this interview, Fabio discusses his and his company’s background, offering digital finance services based on non-custodial blockchain infrastructure, custodial and centralized exchanges stand in the way of the mass adoption of blockchain, how Ethereum differs from Bitcoin, Facebook wants to be a major player in Web 3.0 with Libra, the impact of regulations on cryptos, and crypto exchanges should be non-custodial.

My background is a mix of practical and academic. I studied engineering and for my MSc I researched computational models for fluid dynamics. I also worked for six years as a research engineer in the oil and gas industry at Schlumberger, which gave me great international opportunities. Being mobile helped me see the potential of cryptocurrencies for borderless payments.

I got involved with Bitcoin very early because of my work on GPGPU. I needed to program a particular kind of graphics card and, at the time, one of its only real applications was Bitcoin mining. But, like many people who played with Bitcoin at that point, I lost a lot of the coins I mined.

When I became more seriously interested in cryptocurrency, I saw the potential of the NEO blockchain’s main innovation – PBFT-based consensus – to overcome the scaling issues faced by proof-of-work chains like Bitcoin. I co-founded an open-source community called City of Zion to develop infrastructure for this chain. That’s how I met the other Nash co-founders.

When did you start your firm and how does it compete with centralized exchanges?

We first announced the project plans in October 2017 and published our first whitepaper shortly after. The company was officially incorporated in early 2018.

We want to make blockchain easy to use without compromising its inherent security properties. At the moment, different blockchains are not compatible with each other and tools for interacting with individual chains are quite complex. People leave their assets on centralized exchanges since these offer better trading performance and save the trouble of managing dozens of wallets.

The MVP we launched in September proves the viability of this technology. Non-custodial trades between the Ethereum and NEO blockchains are possible in a manner that feels like using a centralized exchange.

However, the Nash Exchange is part of a suite of products as it’s also important for us to offer straightforward funds management tools for a number of blockchains and to connect these to a payment service, making blockchain much more practical to use.

What services do you offer?

We aim to offer a core set of digital finance services based on non-custodial blockchain infrastructure. Users will be able to invest in digital assets with Nash, trade them and also use them to make payments – a simple wallet system, a performant exchange and a pleasing payment experience.

What trends are you seeing with blockchain is it just a hype word or does it solve any pain points businesses have?

Blockchain solves problems better than any other existing alternative! Financial applications will certainly be digitized with blockchain, and that’s what we at Nash are betting on. Although I don’t think the advantages are just for business. Both retail and business customers can benefit from instant, borderless transactions and highly liquid markets, available 24/7. Automatic agreements enforced by smart contracts can cut costs for everyone. Even regulators stand to benefit because automation can help combat money laundering and tax evasion. In a word, trustless ledgers equipped with smart contracts are simply a more efficient, more secure way of managing assets, and the superiority of this technology will see it win over traditional solutions.

In terms of trends, we are already seeing a growth of interest in decentralized platforms like Nash. If blockchain is going to see mass adoption, it has to be on its own terms. Custodial, centralized exchanges stand in the way of that. I believe we’ll see a growth in digital securities as traditional instruments and tokenized commodities appear on the blockchain.

How do you value a new currency or asset like bitcoin - how do you decide if you want to buy, sell or hold it? What about Bitcoin alternatives like gold and cash?

The value of these assets is ultimately set by the market. You can agree with the market or not based on your own analysis. Some Bitcoin alternatives solve different problems than the original Bitcoin, which might make them valuable. Others seem like personal projects and may be insecure, owing to excessive centralization.

Why about ether and other big cryptos?

Ethereum offers a different value proposition than Bitcoin: smart contracts. It will also be moving to a proof-of-stake model. There’s a whole set of differentials between crypto projects to look at when valuing them. Some popular projects are perhaps h2er in terms of advertising than fundamental technology – though this is also important, because currencies require huge network effects to function. Investors should be very careful when doing their research.

Big talk about libra, many are saying it’s just a PR stunt. What do you think?

I don’t think Facebook needs any more publicity. What they want is to maintain relevance and influence. Digital assets look to be the next development of the internet, following social media and Web 2.0. Facebook wants to be a major player in Web 3.0.

Libra is not a traditional cryptocurrency but a digitalization of cash reserves. It will compete with similar projects in the ecosystem. Facebook can make money on this through fees and interest earned on the collateral guaranteeing the asset. But if they capture a large market, that will offer them even more possibilities in terms of influence.

Here, you have to consider their real target market: developing countries. Facebook aims to offer banking-like services to people who have no ready access to bank accounts, although they do have access to smartphones. This is a huge potential market, and one that is also of interest to Nash. However, we will approach it by offering our services, not a currency. There are great cryptocurrencies already.

What is the Fed’s real-time payment system it plans to develop is this competition to any of the cryptos?

I can’t answer with any specifics on the technology, since it is still very early in development. The system is designed to be built on top of existing cash infrastructure, so I don’t think it fundamentally competes with cryptocurrencies. It will only do that when it is issued and transacted in a free-to-join open network.

Do you think the SEC is taking the right approach to crypto regulation? What could they do better?

Regulating a new industry too much too soon can be very damaging, but not regulating can cause it to derail. It is hard to strike a balance. I don’t think we can say if the SEC is doing it right or not yet.

How do crypto regulations impact those managing money like yourself? What about FINRA and the CFTC?

Regulations have a huge impact on what we can do, and where. We want to make sure that our business is not at legal risk, which is also important for protecting our users and investors. The lack of alignment across jurisdictions – for example, within the US itself – can make this quest for compliance somewhat demanding. However, Nash is particularly committed to working with regulators to guarantee non-custodial technologies are on the radar, given their lower risk when compared with alternatives.

The CFTC officially confirmed recently that Ethereum is a commodity, not a security. More statements along these lines would certainly be helpful, since one major legal bottleneck right now is assuring that particular assets are not adding risk to the business.

If you could pass one crypto related piece of legislation what would it be?

That, like in traditional finance, exchanges should be non-custodial. The NYSE is non-custodial, why shouldn’t cryptocurrency be?