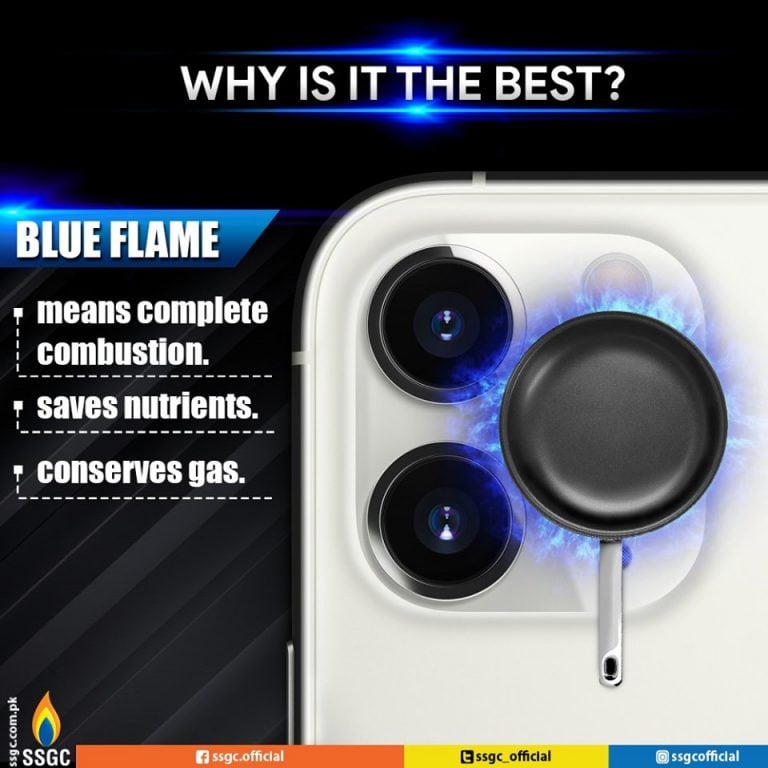 Apple revealed the 2019 iPhones at an event on Tuesday. The iPhone 11, iPhone 11 Pro and iPhone 11 Pro Max are mostly similar to last year’s iPhones except for the camera setup on the back. Soon after the event, fans and critics started talking about the new iPhone cameras, and we ended up getting some hilarious iPhone 11 camera memes.

There are also a few new features in the 2019 iPhones. However, what has been grabbing all the attention is the design of the phones, specifically, the triple-lens camera system setup, which gives the phones a distinctive look.

Instead of the oblong oval camera shape seen in last year’s models, the iPhone 11 has two lenses stacked vertically in the top-left corner. On the Pro versions, there are three lenses in a triangle shape. Moreover, the camera setup slightly bulges from the body of the phone in a square-shaped camera bump.

This unique camera design has caught the attention of people all over the world, and some have created amusing iPhone 11 camera memes. These iPhone 11 camera memes compare the new design with almost everything ranging from razors to Pokémon characters. Some of the best ones are mentioned below:

this is what u look like if u take a picture with iphone 11 pro max#AppleEvent pic.twitter.com/W7BsA4n1gM

What’s new with the iPhone 11 camera?

The iPhone 11 camera now has wide and ultra-wide lenses. Such features allow users to adjust cropping and zooming after the photo is taken. Apple has also added a night mode, which works automatically to brighten photos taken in low light. The camera also supports next-generation Smart HDR.

In terms of video, the iPhone 11 has a new feature called QuickTake. This new feature makes it easier to take videos by just long-pressing the camera button. Other features include slow motion, time lapse, 4K quality at 60 fps, and expanded dynamic range.

On the front, there is a 12 MP sensor with support for a wide-angle selfie when the phone is in landscape mode. A user will also be able to take 4K video at 60 fps and slow-motion videos from the front camera.

The iPhone 11 Pro and Pro Max have an ultra-wide lens, which is represented by a 0.5x button in the camera app.  The ultra-wide lens comes with an f/2.4 aperture and a 120-degree field of view. Users will have to zoom out to take wider shots. Apple has also upgraded the telephoto and wide-angle lenses. The front camera on the Pro variants also has a 12-megapixel sensor.

To improve image quality, Apple is using computational photography to fuse data from all three camera lenses. The new iPhones use “Deep Fusion” technology, which analyzes nine images on every single pixel using a neural network.

“When you press the shutter button it takes one long exposure, and then in just one second the neural engine analyses the fused combination of long and short images, picking the best among them, selecting all the pixels, and pixel by pixel, going through 24 million pixels to optimize for detail and low noise,” Schiller said about the new technology.

Despite the new camera technology, it is being said that Apple is playing catch-up with its Android rivals, which is somewhat true. The two big camera additions Apple is talking about — night mode and an ultra-wide lens — are already common in Android phones.

An ultra-wide lens is a great thing to have, and Apple likely has made it better than what other phones have. However, the fact is that LG has been putting ultra-wide camera lenses on its flagship phones since 2016. Now almost all mid- to high-end Android phones boast the same feature.