ValueWalk
Home Business Are U.S. Small-Cap Stocks A Safe Place To Hide From A Trade... 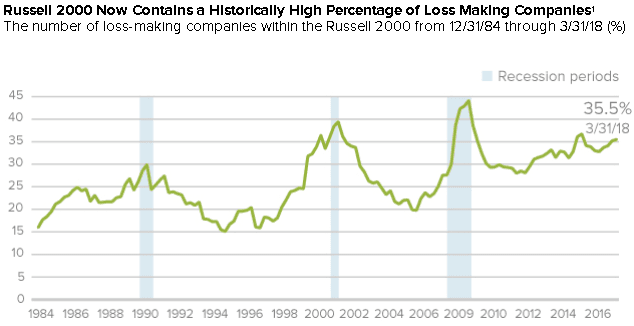 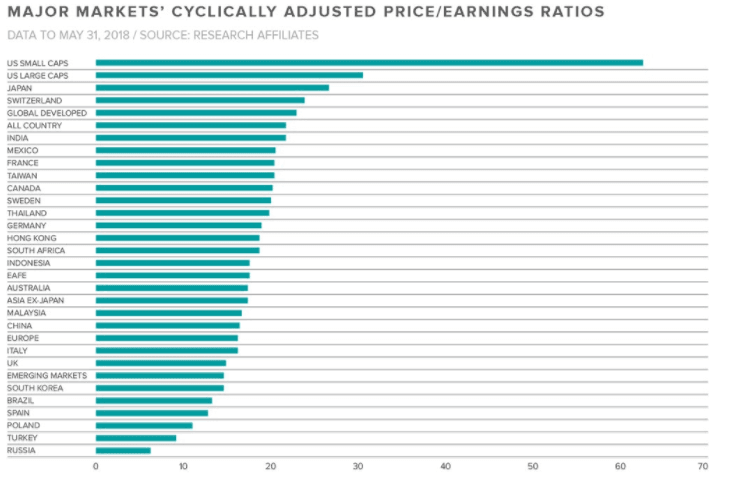 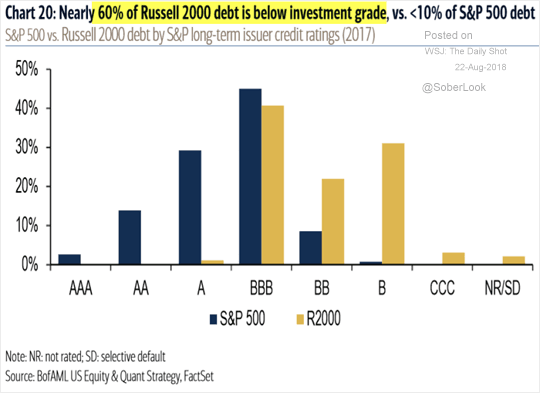 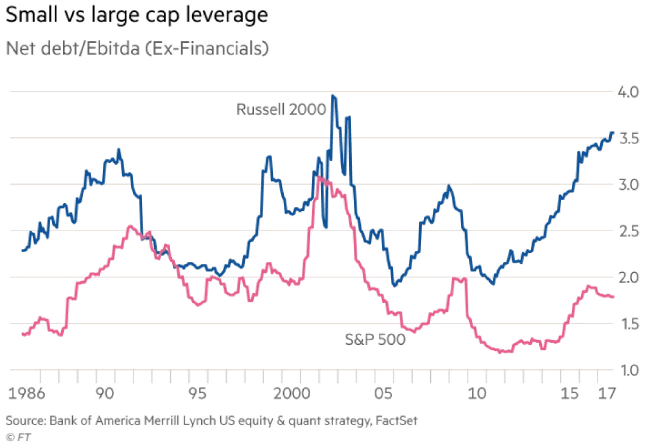 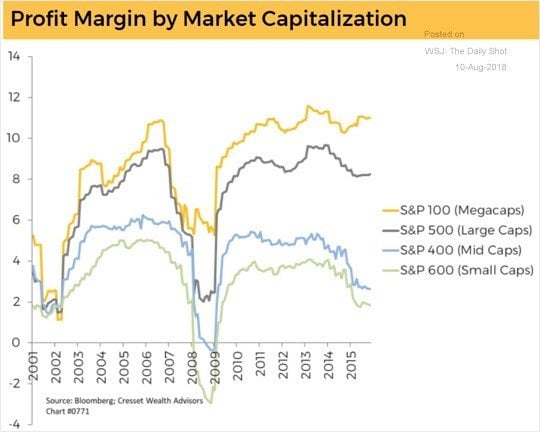