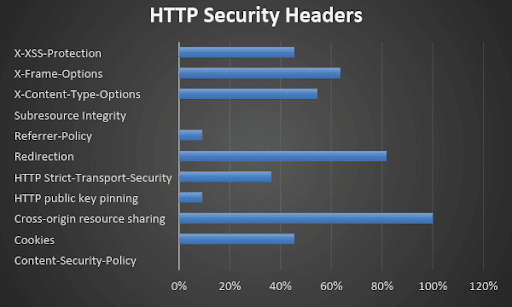 Dr. Vidy Potdar, a Ph.D. in Information Security with over 15 years of experience in technology development, recently completed an extensive analysis of cryptocurrency exchanges and their digital security. His study found that nearly every exchange has massive security flaws in both their password protocols and their HTTP security protocols. 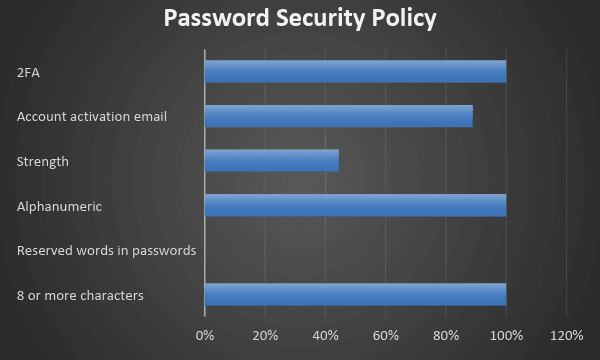 In the course of his study, Dr. Potdar found that none of the exchanges evaluated restricted the use of reserved words for passwords on their platforms. This means that commonly used phrases and password combinations (for example Password123 or admin123) are accepted as strong passwords. Second, several exchanges did not have a security measure in place that automatically flagged cases where numbers were used in serial order as part of the password, leading to trivial attempts at guessing passwords occasionally ending successfully.

Dr. Potdar offers some insights into potential security solutions outside of technical implementations. His report refers explicitly to hacker bounty programs and rewarding experts through incentives.

Hacker bounty programs have become popular in the cryptocurrency realm as platforms aim to facilitate crowdsourced security reviews of their codebases. For instance, Binance -- the Malta-based cryptocurrency exchange -- recently launched a $10 million bounty program for hackers to report on potential bugs and critical threats to their exchange. The substantial program reward is designed to influence security experts to participate in the security review.

A similar mechanism for non-technical security solutions is to reward cybersecurity experts for finding critical bugs and reporting them to CERT to prevent future exploitation of related vulnerabilities in other platforms.