ValueWalk
Home Technology Galaxy Note 9 Display Has A Flickering Issue That Could Cause You...

Samsung’s latest Galaxy Note 9 flagship is the best Android smartphone you can buy right now. It has a powerful processor, an upgraded S Pen, and an incredible dual camera system. According to DisplayMate, the Galaxy Note 9 display is the best smartphone display on the planet. DisplayMate has praised it for brightness, color accuracy, and viewing angles. In fact, the testing firm has awarded the Galaxy Note 9 display their highest ever A+ grade. It may be the best but it’s not perfect. According to folks at NotebookCheck, it has a display flickering issue “by design” that could cause you eyestrain and headache.

What is causing the Galaxy Note 9 display flickering issue?

NotebookCheck points out that the flickering issue – dubbed pulse-width modulation or PWM – is not found in most smartphones, though it is pretty common on laptops. Samsung uses the PWM for brightness control. As a result, the Galaxy Note 9 display flickers “by design” if set to lower brightness settings. The Note 9 screen flickers at 227Hz, which is low enough to cause a  headache, eyestrain, and tiredness to sensitive users.

The publication even recommends that people with sensitive eyes should avoid buying Samsung’s latest flagship. Fortunately, most people are not sensitive to the flickering issue. Low flickering frequencies are considered more harmful. The PWM is a rapid frequency of the off/on states of the digital signal. 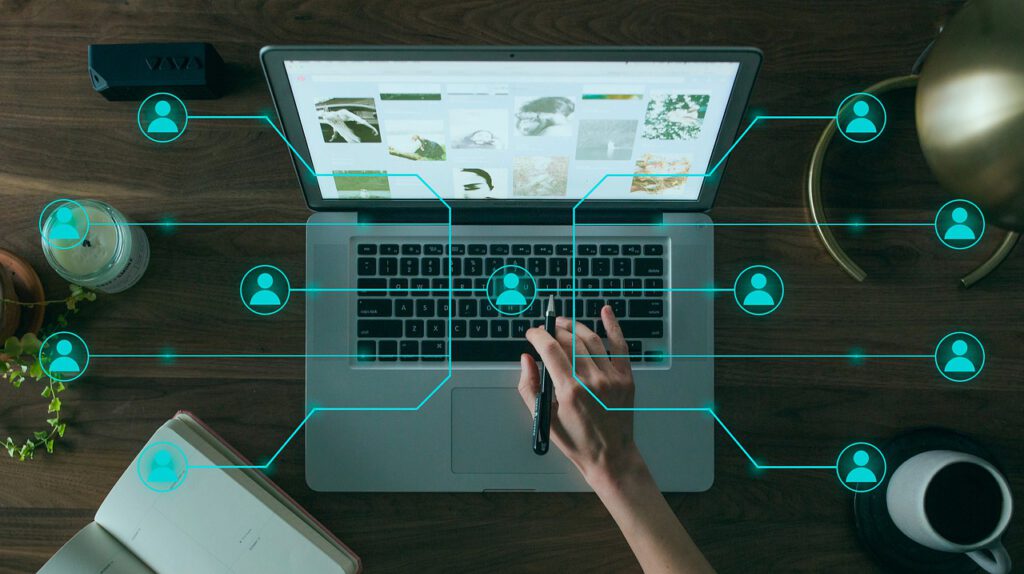 If you want the display brightness to be 60%, you have to keep the digital signal on for 60% of the time and off the remaining 40% of the time. It happens at a rapid pace, and its frequency is measured in Hertz (the number of times per second), says NotebookCheck. A higher frequency means the ‘off’ state becomes less noticeable.

The Note 9 is not the only smartphone to suffer from the flickering issue. Last month, OnePlus 6 owners took to Reddit, the official OnePlus support forum, and social media to complain about an issue with the phone’s adaptive brightness. Tests conducted by NotebookCheck found that the OnePlus 6 display flickers at 236Hz, pretty close to the Galaxy Note 9’s. The OnePlus 6 users said the display flickered under bright sunlight.

Even slight movements by the user triggered the OnePlus 6 display flickering as it switched between two different brightness levels. Some users said clearing the cache fixed the issue, at least temporarily. OnePlus was aware of the issue.

The Galaxy Note 9 packs a gorgeous 6.4-inch Super AMOLED Infinity display with QHD+ resolution and 516ppi pixel density. The screen is protected by Corning’s Gorilla Glass 5. It is powered by the Snapdragon 845 or Exynos 9810 chips depending on the region. The phablet packs a 4000mAh battery with fast charging and wireless charging support. It retains the 3.5mm headphone jack and the USB-C port. The Note 9 also offers an IP68 rating for water- and dust-resistance.

Samsung has launched the Note 9 in two variants – one with 6GB RAM and 128GB storage, and another with 8GB RAM and 512GB storage. It also includes a microSD card slot for external storage of up to 512GB. The 6GB RAM model costs $1,000 while the 8GB variant has been priced at $1250. The Note 9 runs Android 8.1 Oreo out of the box with Samsung Experience skin on top.

Samsung has upgraded the S Pen stylus with the Note 9. The new stylus comes with Bluetooth support to allow you to control music playback, apps, Gallery, use it as a remote control during PowerPoint presentations or as a camera shutter. The phablet also features a dual camera on the back.