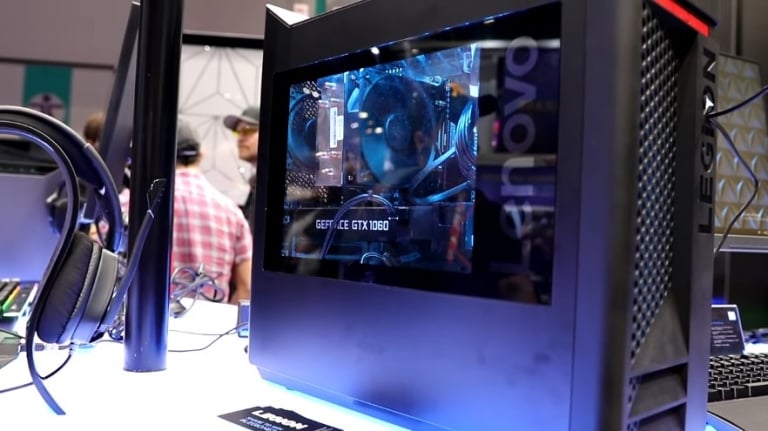 Nvidia is planning a huge GeForce event at Gamescom that is to be held next month. The new event that is to be happening on August 20, will feature some games that we haven’t been able to see before, hands-on demos, as well as some surprises. It’s important to add that the company initially scheduled a talk named “NVIDIA’s Next Generation Mainstream GPU” at Hot Chips on August 20, which is the same day as the recently announced GeForce event.

Some spectacular surprises could mean that Nvidia is planning to announce its new GeForce GTX 1180 GPU, that is based on Turing architecture at the upcoming event at Gamescom. It wouldn’t be surprising, given that the last Nvidia graphics cards were the GeForce 10 series that debuted back in 2016, two years ago.

Lenovo product manager mentioned the GTX 11 series at E3 last month. Moreover, Nvidia commemorated Alan Turing’s birthday on Twitter, who is known as the father of computers and programming, given his abstract invention called the <a href="https://en.wikipedia.org/wiki/Turing_machine" rel="nofoll