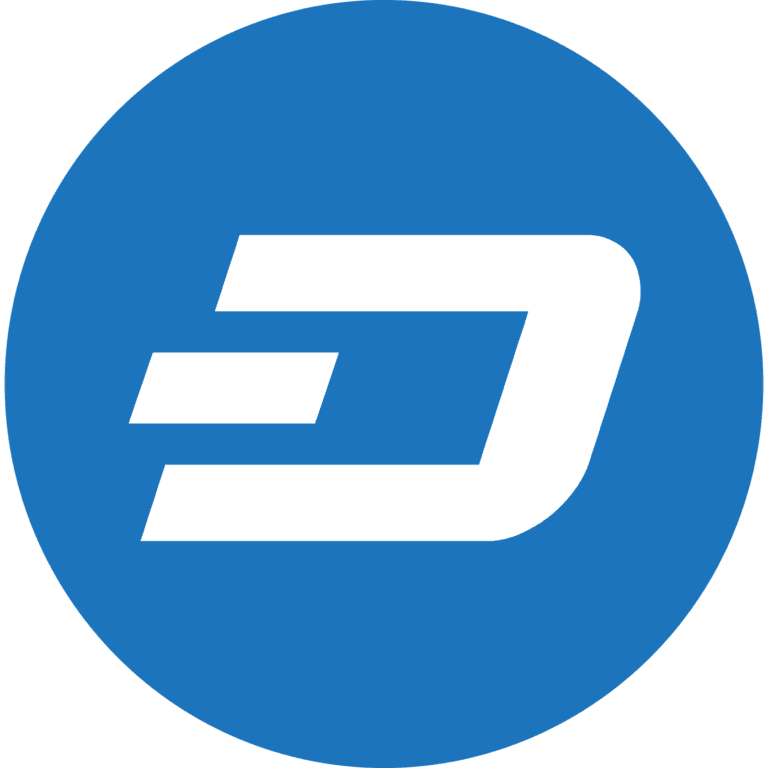 Today, the Dash Core Group, which leads development of the cryptocurrency Dash, has filed a provisional patent relating to its new, decentralized payments platform Evolution slated to launch later this year.

The patent, which deals with the registration and storage of metadata relating to blockchain-based user accounts on the Evolution platform, is being filed for defensive purposes and will be freely licensed to the public based on terms and conditions similar to Tesla’s “Good Faith” clause with its own patents.

See more from the press release below

New York, NY - March 16, 2018- The Dash Core Group, which leads development and maintenance of Dash, the top digital currency for payments, today announced that it has filed a provisional patent, “Methods and Systems for Object Validated Blockchain Accounts,” relating to its upcoming Evolution platform. The Dash Core Group is filing the patent for purely defensive protection of the technology, and will freely license its innovations to the public subject to terms and conditions of an accompanying licensing policy. Similar to Tesla’s “Good Faith” clause with regards to its open patents, the Dash Core Group has no monetization plans for the patent. Rather, it filed the patent to ensure third-parties utilizing the technology do so in a non-malicious manner and to prevent others from attempting to patent and monetize these innovations.

“The Evolution platform is going to introduce dramatic improvements to Dash’s network, and we can’t wait to officially launch the Alpha version of the platform later this year,” said Dash Core Group CEO Ryan Taylor. “This patent filing is a major milestone for us, and enables us to start sharing Dash improvement proposals - a series of technical documents outlining the Evolution technology - with the Dash community in the weeks ahead.”

The patent, which lists as inventors the Dash developers Evan Duffield, Andy Freer, Timothy Flynn, Nathan Marley, Darren Tapp, Alex Werner and Will Wray, is for an overlay on the existing Dash protocol. The new overlay enables blockchain-based user accounts, as well as storage of metadata and the rules that govern interactions between accounts, while preserving the decentralization of the Dash network.

The patent itself is not public record currently, though it will become publicly available within 18 months after a non-provisional patent is filed. In the interim, the Dash team will be releasing new details on the Evolution platform ahead of its official launch later this year, including several demos over the coming weeks.

“The Dash project has always been focused on making cryptocurrency accessible to everyone regardless of technical expertise,” continued Taylor. “The Evolution platform is going make that vision a reality, delivering a decentralized, PayPal-like experience to users that is necessary for mass adoption and becoming relevant to people in their daily lives.”

Dash is the leading e-commerce and payments-focused digital currency, and the rising alternative to bitcoin. With over 1000% year over year growth in both value and trading volume since 2015, Dash has been consistently ranked in the top ten digital currencies by market capitalization and only one of the few offering safe, decentralized financial solutions to real world problems. Dash offers a form of money that is portable, inexpensive, divisible, and fast. It can be spent easily and instantly online at merchants across the globe, at much lower fees than credit and debit cards. With over 50 members on the development team and a unique blockchain mining and treasury model, Dash is the only major self-funded, self-governed organization in the cryptocurrency industry. This allows for constant development and funding for the entire project so community members can upload and vote on proposals, and if they are approved, they are paid for directly from the blockchain. Dash plans to unveil their landmark product Dash Evolution, the industry’s first easy to use decentralized payments platform in 2018.