While bitcoin prices were at record highs just a few weeks ago, the value continues to crash lower and lower, and people are not quite sure who to blame for the massive sell-off. YouTube personality CryptoNick is the most recent party under fire, with many people upset that he promoted an alleged “bitcoin Ponzi scheme”.

Alongside several other popular YouTube accounts, CryptoNick promoted and was sponsored by a cryptocurrency lending and exchange program known as Bitconnect. The platform fell apart yesterday, January 16, and is currently being labeled as a Ponzi scheme with many outraged calls for the company and its prominent supporters to face legal action.

CryptoNick is a 17-year-old YouTuber who has reportedly seen great success with the currency, describing himself as a “crypto millionaire.” The videos he posts normally include advice and guides on how to invest in cryptocurrency as well as which currencies are the best options to buy into at certain points in time. He also covers the process of actually mining bitcoin and other currencies. While most of his videos have a disclaimer at the bottom warning users that his advice is not a guarantee of profit, stating that these investment suggestions are biased and not a guarantee of profit,many viewers have found his actions of late questionable – and perhaps downright illegal, if the allegations of his involvement are true.

CryptoNick was apparently as shocked as the rest of his viewers were regarding Bitconnect’s collapse, posting a video where he said “I honestly can’t believe this happened guys, like I said it’s been a great platform and it’s officially coming to an end. No more Bitconnect to anyone who’s always hated on the platform… I’m still shocked, I’m still trying to take this all in. I really don’t have much to say.”

In a blog post, Bitconnect stated their reasons for shutting down:

“Outside forces have performed DDoS attacks on platform several times and have made it clear that these will continue…This is not the end of this community, but we are closing some of the services on the website platform and we will continue offering other cryptocurrency services in the future.”

Many Cryptocurrency enthusiasts are blaming CryptoNick and other influential YouTubers for the most recent crash in bitcoin prices, and the dip does seem to align with the shuttering of Bitconnect. Whether or not CryptoNick was aware of the platform’s precarious structure that seemed very similar to a Ponzi scheme is up for debate, but there’s no denying that the reach of his videos convinced many viewers to invest in an opportunity that would later implode – leaving many people out a lot of money and continuing the downward trend of the world’s most popular cryptocurrency.

The Problem With Bitcoin

Bitcoin, and other popular cryptocurrencies, have a problem by default. Because there is no real-world entity that determines the value of these investment opportunities – such as a company’s performance with traditional stocks – the value of the currencies can be incredibly volatile. These massive fluctuations make it an incredibly risky investment, and many people bought into bitcoin during the meteoric rise in December, only to lose a ton of money when the prices came crashing back down.

There are multiple events that have led to this massive downturn, and CryptoNick is far from the only entity to blame. From governments who express uneasiness regarding the currency and release regulation to monitor it to exchanges that remove whole countries from their calculations, it seems as if even rumors can cause a massive drop in the value of bitcoin.

While CryptoNick’s advice lost a lot of people a lot of money, the fact remains that there’s a good amount of risk when investing in cryptocurrency in general. It remains to be seen whether bitcoin can bounce back from this massive crash, or if events like the closing of Bitconnect will continue the downward spiral. 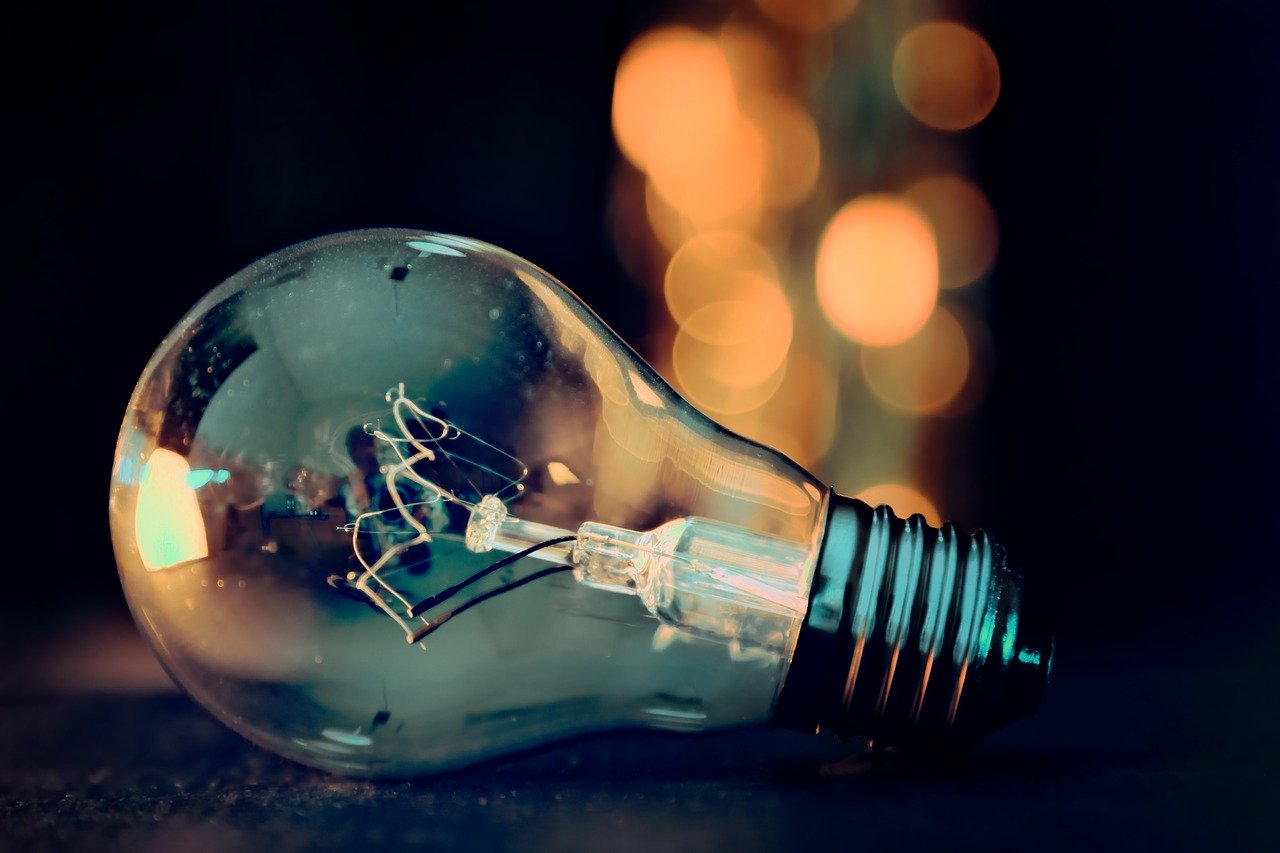 Why Small Changes Are Not Enough in Energy Efficiency