At 44-years old Musk has built a business empire that is unique, with the three companies he leads worth almost $50 billion combined. In the process of building his empire, the businessman has used some strange financial moves, according to the Wall Street Journal.

He has bought bonds issued by one company using funds from another, and even taken out $475 million in personal credit lines to buy shares in SolarCity and Tesla when they needed capital. This credit is secured using $2.51 billion of his shares in the two companies, an unusual practice among CEOs because it can spook other shareholders.

Some analysts believe that it is riskier than ever for Musk to do so now the companies are big and publicly traded.

“As an analyst, it is often a red flag for me when companies and management direct loans between entities they have personal or financial interests in,” said Nathan Weiss, founder and senior analyst at independent research firm Unit Economics LLC in East Greenwich, R.I.

However Musk has defended the practice. “There were a few cases where one company was doing considerably better than another, and I borrowed money,” he said in the interview.

Musk says that “if I ask investors to put money in, then I feel morally I should put money in as well.”

He also maintains that the risk is slight because the shares are less than 5% of his total net worth of over $10 billion. That figure does not even count Musk’s stake in SpaceX.

The companies have recorded a string of recent successes. Tesla announced its Model 3 sedan to a rapturous reception and SpaceX successfully landed its reusable rocket on a platform in the ocean.

Shares in both SolarCity and Tesla are volatile, but the businessman says that he has “made it clear to shareholders that I subscribe to the notion that the captain is the last person off the ship.”

Stephen Jurvetson, a founding partner of venture-capital firm Draper Fisher Jurvetson, an early and large investor in SpaceX, Tesla and SolarCity, said he is not concerned by the financial moves carried out by Musk.

Mr. Musk’s “passion is breathtaking,” said Mr. Jurvetson, a director at SpaceX and Tesla. He said that he has been impressed by Musk’s vision and dedication.

Musk kickstarted the three businesses using $165 million earned from the sale of his stake in online-payments platform PayPal in 2002. Since then he has proven his willingness to use funds from one company to support another.

After SpaceX won a $1.6 billion contract from NASA around the same time, Musk personally borrowed $20 million from the company. He used the money “to help fund Tesla.”

In 2013 the electric carmaker ran into further trouble around the same time as SolarCity also needed cash. Musk increased his personal credit lines to $300 million.

More recently the movement of money between Musk controlled companies has started to raise concerns among U.S. politicians. Some are worried that money from federal contracts awarded to SpaceX could eventually be used to help SolarCity.

Over the course of its history SpaceX has received $3.2 billion in government contracts, and lawmakers want to be certain that none of the money ends up supporting SolarCity. Rep. Doug Lamborn (R., Colo.) proposed an amendment this week which would ban Musk from using SpaceX money to buy SolarCity bonds.

Lamborn claims that the bill is to show Musk that Republicans are watching him. “It’s more for messaging it than debating it and bringing it to an actual vote,” Mr. Lamborn said Wednesday. “It’s enough to raise the message about it.”

Musk has refused to comment on the latest developments, but a SpaceX spokesman did say that the company “cash balances are not ‘government money.’ They are SpaceX funds that originate from a broad combination of commercial customer contracts, government contracts and private investor funds.”

In 2015 a similar amendment to the defense-spending bill was proposed, but quickly withdrawn. This Wednesday a House committee started looking into this year’s defense spending bill.

The question for Musk is whether his strange financial dealings will land him in hot water with lawmakers. 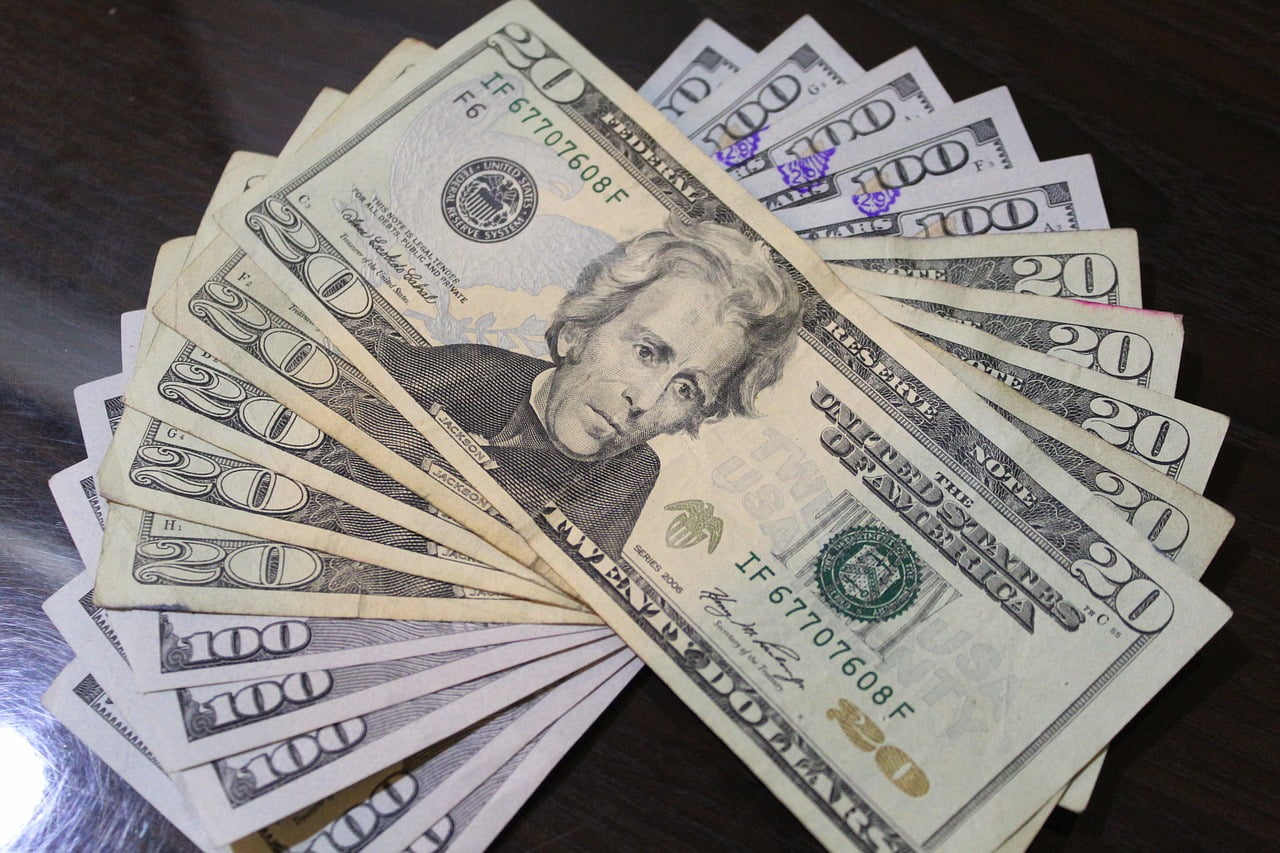 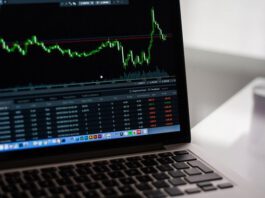 An Investigation Into Toshiba Should Frighten Japanese Activists