Printer and PC company, HP Inc (HPQ), is set to report FQ1 2016 earnings today after the closing bell. This will be the company’s first earnings report since its spinoff into two separate entities: HP Enterprise and HP Inc. The Estimize community has been pessimistic in regards to HP, expecting EPS of $0.38, 6 cents lower than Wall Street and revenue expectations of $12.1 billion, roughly $100 million less than the Street.

In November, HPQ announced it would be undertaking restructuring activities resulting in two standalone companies, HP Inc and Hewlett-Packard Enterprise. HPE will focus on its enterprise hardware and software business while HP Inc will tackle the printing and PC space. Both companies are currently publicly traded under HPE and HPQ, respectively.

Shares of HPQ have plummeted 13% YTD and 30% following the company’s dismal 3rd quarter earnings report. The company has missed on the top line in each of the past 5 quarters with similar expectations coming into its fiscal first quarter earnings. Let’s see why this may be the case.

First, the PC market as a whole has suffered from increased pressure created by the smartphone, tablet, and cloud computing industries. Consequently PC sales have reached its lowest levels since 2007, a negative sign for HP moving forward. According to NPD HP PC units declined an alarming 22% YoY in January. HPQ also must compete with Dell, Asus, Lenovo, and Apple in a very congested market.

Furthermore, unit sales of HP printers, the company’s primary profit driver, fell 17% last quarter by virtue of high channel inventory and the cloud business spinoff. The surging U.S. Dollar has been a problem for its printing business as currency conversion often yields lower revenue. Luckily for HPQ, the yen has gained ground on the dollar, which may help stimulate revenue growth.

There is long-term confidence that the printer and PC businesses will stabilize, but for now and the foreseeable future, sales will decline in both segments.

To broaden its scope, HPQ has pursued several strategic acquisitions. Most recently, the company acquired Aruba Networks Inc., which will aid the firm’s strength in the wireless local network space. Aruba Networks also has a robust presence in China, allowing HPQ to capitalize on one of the hottest and most sought after markets. This could prove to be a shining light in an otherwise cloudy outlook for HPQ.

Don’t forget to click here to get your estimate in! 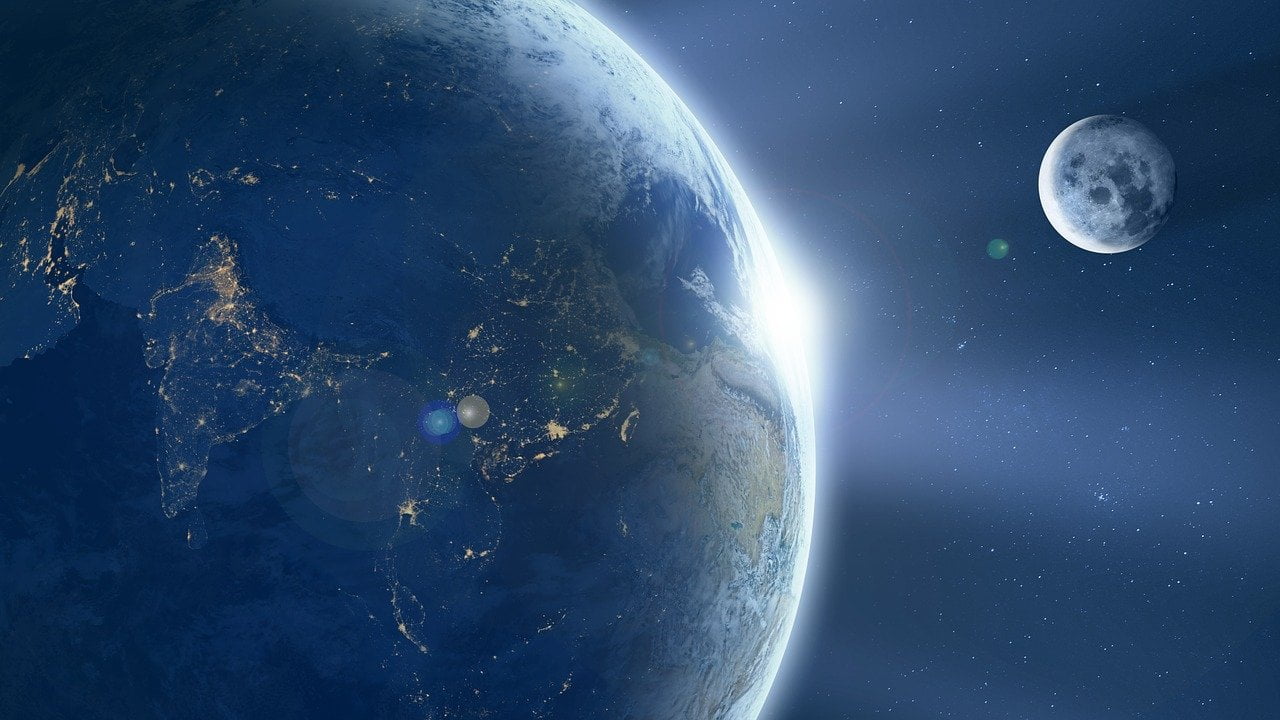 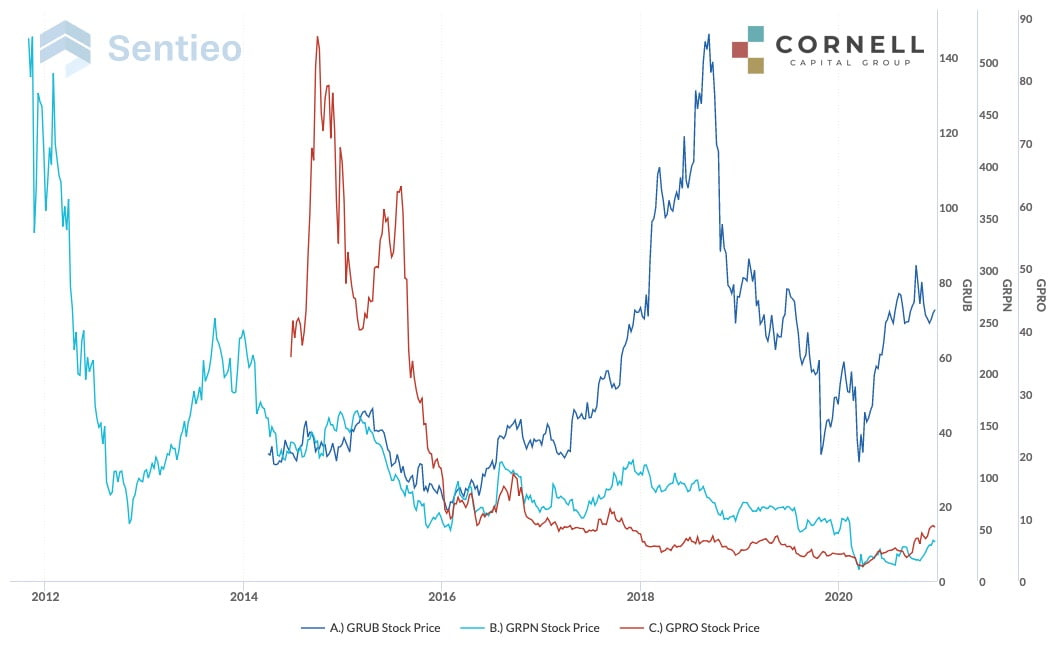