A November 17th report from Morgan Stanley Research focuses on Brazilian oil major Petroleo Brasileiro Petrobras SA (ADR) (NYSE:PBR), which is currently dealing with money laundering and corruption charges being filed against a former downstream director. Morgan Stanley analyst Bruno Montanari opines that the recent announcement by the company that auditors cannot sign off on the third quarter numbers raises new questions and increases the likelihood of material adjustments to financial statements.

In the report, Montanari spells out what he believes is the most likely outcome of the ongoing investigation. “Charges of money laundering and organized crime againsta former downstream director (“Operação Lava Jato”) will likely lead to a material loss recognition on PBR’s P&L, which we believe could rangefrom ~R$5B (bull case; 24% of 2014e NI) to ~R$12B (basecase; 57% of 2014e NI) to ~R$21B (bear case; 95% of 2014e NI). This would lead to a reduction in dividend payout for common shares, and we think should make the spread of PBR’s preferred shares widen.”

Montanari also notes that the company might face headwinds including higher costs in its usual first quarter debt issuance. Of perhaps greater concern, if there is a material delay in the release of annual audited financials, Petroleo Brasileiro Petrobras SA (ADR) (NYSE:PBR) would be at risk of acceleration of their outstanding bonds. The most likely solution to that problem would a new equity issuance, which he notes would be substantially dilutive.

In reassessing its estimates for Petrobras, the MS analyst highlights the firm’s negative correlation to the exchange rate in reducing its EBITDA estimates by 3–7% for 2014–15. Morgan Stanley is also reducing its  EPADR estimate for Petrobras down by 21% in 2014 and by 13% in 2015.

Montanari also notes that the price target for Petroleo Brasileiro Petrobras SA (ADR) (NYSE:PBR) is also under review given the perception of increased risk. He points to the lowered visibility on Petrobras’s financials and potential write-offs as the reasons for removing the price target. Jefferies plans to reinstate a price target once the impact of the ongoing investigations on the financials is known and the firm has released up to date, audited financial statements. 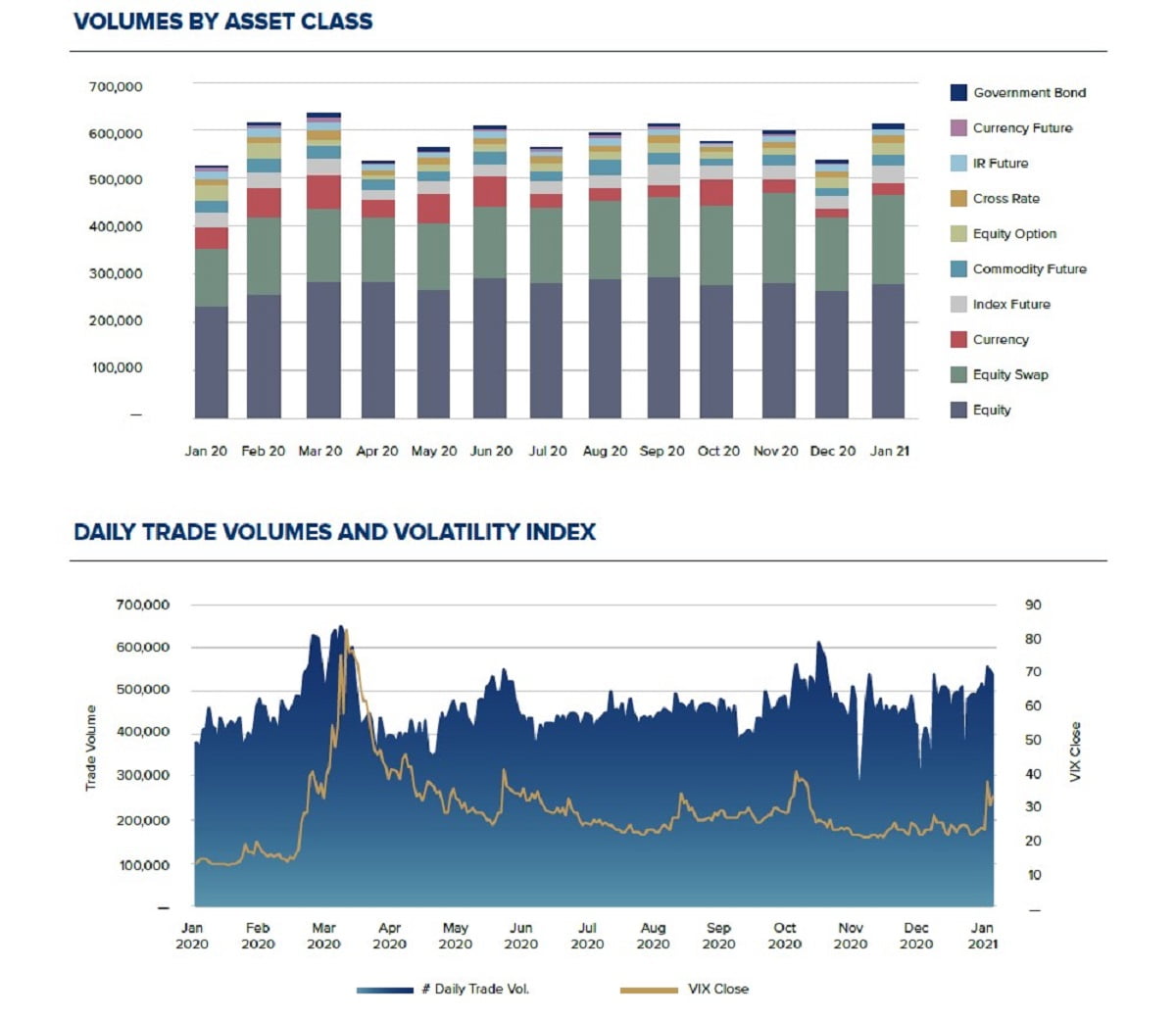