Home Business Retirement Age Continues To Creep Up In U.S.

According to the Gallup pollsters, there are several reasons for the rapid increase in retirement age. They point to both demographic factors and retirement savings decimated by the financial crisis and aftermath. “Retirement age may be increasing because many baby boomers are reluctant to retire. Older Americans may also be delaying retirement because of lost savings during the Great Recession or because of insufficient savings even before the economic downturn.”

Since Gallup began polling on the subject 23 years ago, Americans have always expected to retire later than the age at which they actually retire. According to Gallup this ongoing trend, “likely reflects changes in Social Security eligibility as well as the more challenging economic circumstances working Americans currently face.” 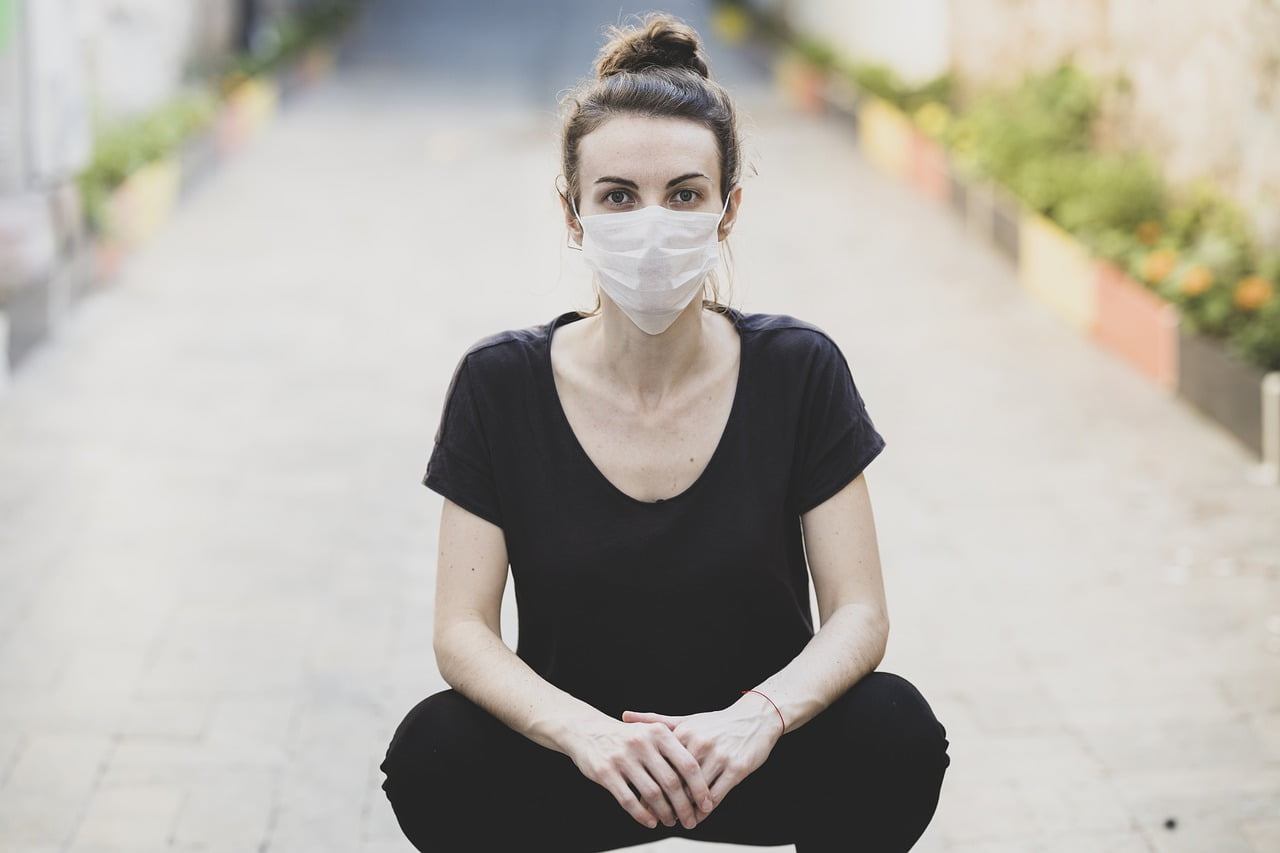 Five Ways COVID Forever Changed How Deals Will Get Done