ValueWalk
Home Business Lessons from Golf: Is it Time to Sell a Fund Manager?

Lessons from Golf: Is it Time to Sell a Fund Manager? by Ted Seides, CFA 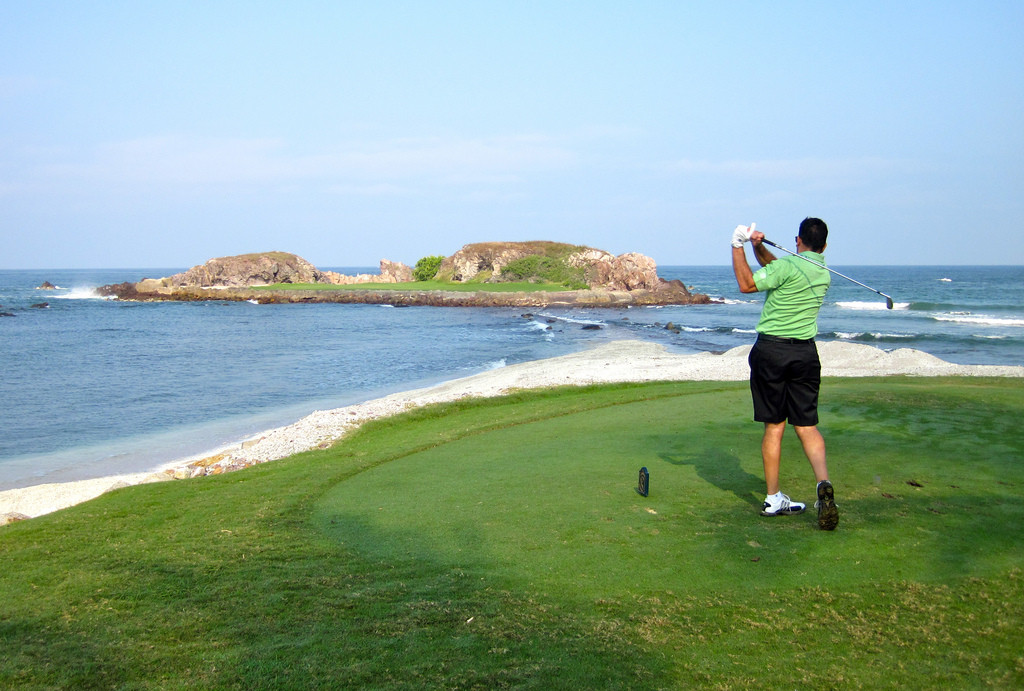 As the weather turned in the northeast ending the golf season, Morgan Stanley’s U.S. equity strategist Adam Parker employed a golf analogy with me in discussing the challenges in assessing emerging managers. In Parker’s words, “what are the chances that someone posting a 50 on the front nine is actually a scratch golfer?1”

Speaking to an allocator who has carded plenty of 50s on the front nine and has never been confused with a professional golfer, Parker posed a question that rang a chord. In fact, his seemingly rhetorical question had more depth than he may have realized. Parker’s dichotomy was simple (a lousy investor will never make the Institutional Investor Hall of Fame), but applying the analogy to a more competitive landscape creates a sensible framework to consider manager decisions.

What should an allocator do when a manager starts the day scoring par, par, bogey? Properly assessing the odds that a manager with a sub-par start actually is the next Tiger Woods on a bad day rather than just another player struggling to win their Tour Card is the difference between a successful contrarian allocation and an unsuccessful re-underwriting.

Allocators often debate the merits of managers that have recently shot a few strokes over par. At times these decisions are easy, such as when a strategy is knowingly out of favor, the manager performed in line with expectations despite disappointing results, and the allocator may be inclined to stand firm or add to the manager. Many more times, the appropriate action is far more difficult to assess.

Considering a few examples reveals some of the challenges navigating the tricky layouts of the market’s golf course. Across similar strategies, the golf rounds of three actual managers manifest quite different challenges.

Fund Manager A posted a steady stream of pars and a birdie or two en route to placing high on the leaderboard after the early rounds. Even though the equity markets were robust and Manager A did not keep up, it generated equity-like returns without significant correlation. Believing its success is repeatable and the opportunity set remains attractive, most allocators would be inclined to increase their allocation.

Fund Manager F got off to a tough start, scoring bogey after bogey with nary a par in sight. It faced headwinds in the early going, which justified some patience. When the winds died down, however, a few more bogeys followed. While it’s true that even Tiger Woods posted a 44 over a nine-hole stretch at the Memorial Tournament in June, the probability was remote that Manager F was actually a Tiger in sheep’s clothing. Most allocators would choose to move on.

Finally, Fund Manager C started off scoring pars and birdies, deftly completing its first few rounds of golf with a score that comfortably made the cut. However during the weekend rounds, on the easiest holes on the course no less, the birdies stopped and a few bogeys took their place. It turned out that the prevailing winds underlying the strategy shifted overnight and were now blowing strongly against Manager C. In golf terms, the manager approached the tenth tee, only to be informed that he now had to play the back nine left-handed. Despite the unwelcome change, Manager C navigated trouble without falling too far behind, perhaps confusing cause and effect to the casual bystander in the gallery. With that set of facts in hand, some allocators might be happy with the full tournament results and stay for another week. Others might reduce their position size with Manager C and wait for better conditions to re-up the position. Lastly, an equal number of allocators might choose to be proactive about what might come and exit entirely.

In the hedge fund game, at times the scores a manager posts become a self-fulfilling prophesy governing its future success for better or for worse.

Other times, as in Phil Mickelson’s final round to win the British Open in July, outstanding long-term performers may start slow before posting magical results.  The pattern recognition of understanding the context of the scores is an ongoing challenge for allocators, who seek to identify behavioral biases in managers while simultaneously battling their own.  Whether as caddie or coach, I hope these thoughts help you navigate a course with increasingly narrow fairways and multi-tiered greens.

Editor’s note: Want Inside Investing in your Inbox? You should subscribe here

1. . For those not familiar with golf scoring, a 50 for 9 holes is approximately 14 strokes over par.  A “scratch golfer” typically scores around par.  A scratch golfer scoring a 50 on nine holes would be well in excess of a two standard deviation event.

Ted Seides, CFA, is the president and co-CIO at Protégé Partners, LLC, a leading alternative investment firm launched in 2002 that invests in small and specialized hedge funds on an arms-length and seed basis. Ted began his career under the tutelage of David Swensen at the Yale University Investments Office, where he focused on external public equity managers and internal fixed-income portfolio management.