Robert Shiller thinks that the housing market in Brazil is dangerously inflated, and he’s expecting the emerging market’s bubble to burst, further eroding investor confidence. Shiller’s comments were reported by Bloomberg this afternoon. A housing bubble would be the latest addition to a growing list of problems in the Brazilian economy.

Brazil has faced its share of problems in recent quarters, with persistently high inflation complementing an already sluggish economy. The Brazilian Central Bank rose its key interest rates to 9 percent at the end of August in order to combat the country’s problems with inflation. Interest rate rises are further depressing the economy at a time investors are beginning to look elsewhere for growth.

Shiller sees worrying numbers coming out of Brazil’s cities, with house prices in Sao Paulo up 181 percent and those in  Rio De Janeiro up around 225 percent since 2008. The increase in housing prices are more than double the increase in rent prices in the same cities, a key indicator that the housing market is overheating.

Shiller is famous for his prediction of the U.S. housing market collapse in the run-up to the financial crisis and his help in creating the S&P/Case-Shiller Index. The Case-Shiller index is used as a key statistic in determining the housing price levels across the United States.

Shiller undermined defenses of the housing price increases from Brazilian lenders, saying, “There’s always a way to argue for any price increase. People like to think that this is a stable and steady increase. I was saying things about the U.S. just like this in 2005 and I got angry responses.”

Brazilian lenders have said that the increases in price in the country’s housing market stems from pent up demand after years of high inflation.

Brazil’s economy, which was hailed as one of the BRIC economies due to change the face of the world, is beset with problems. The country’s economic growth has slowed in the last couple of years, and yields on the country’s bonds have soared through 2013. Back in June, Standard & Poors downgraded the country’s sovereign debt to a BBB rating.

If a housing bubble does hit the country it could be disastrous for the economy, already suffering from inflation of more than 6 percent. Investors in the emerging economy should watch the country’s housing market closely, and mark Shiller’s words. 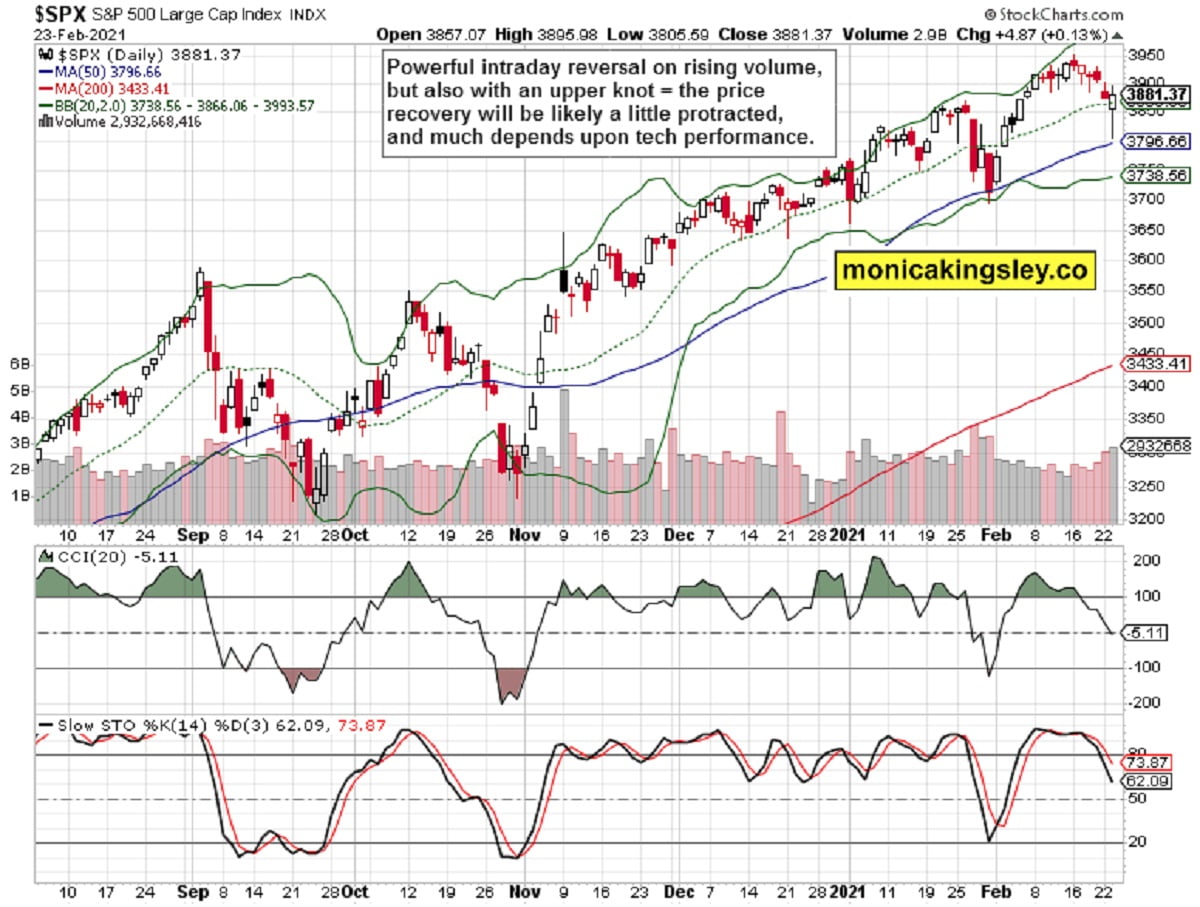 Workhorse Blows Up; Buffett And Berkshire Get Busy

Bill Gates Almost Admitted That He Was Shorting Tesla