Facebook Inc (NASDAQ:FB) has been given a Buy rating while Zynga Inc (NASDAQ:ZNGA) islisted as Sell by analysts Tony Wilbe and Murali Sankar at Janney Capital Markets, who initiated coverage of both tech firms after the closing bell yesterday.

For Facebook Inc (NASDAQ:FB), analysts have given a price target of $50. Both analysts are optimistic on Facebook believing there are clear growth drivers including mobile advertising, increased demand for marketing segmentation and the scaling of latest investments. There are, however, some minor catalysts, as well, like the transition to “Second Screen” during prime time TV hours, opportunity in the form of the most trusted payment platform, pricing leverage and other swift links with traditional ad measurement.

According to the analysts, mobile is one segment that has witnessed higher growths, customization and reach, which will be a fitting opportunity for Facebook Inc (NASDAQ:FB) because the user base of the company is strong with potential to penetrate deeper. Analysts are targeting global ad sales for mobile to increase $21.8 billion by 2015.

Analysts tracked millions of set top boxes in the United States and found that consumers are failing to fast forward through commercials. Analysts believe that 40 percent of TV ad spend are during prime time hours so there can be distinct opportunity for Facebook Inc (NASDAQ:FB) to gain more market share by aligning with TV networks.

Opportunity in the payment segment is one of the biggest for Facebook Inc (NASDAQ:FB), and analysts expect that 10 percent of global payment commerce would total to $23.4 billion of revenue, which is large enough to encourage Facebook to look for an opportunity there.

Janney Capital Markets initiated a Sell position in Zynga Inc (NASDAQ:ZNGA), citing that 1.9 million of unique players on Zynga are gamers by nature who would not hesitate to spend time and money in the next gen consoles to be launched this holiday.

According to analysts, user base of a game is enhanced by its popularity amongst the greater number of people, which in turn helps to promote the game. However, Zynga Inc (NASDAQ:ZNGA) is being adversely affected by this as losing players is hampering the social experience in the game, which in turn is halting reinvestment along with making it risky and expensive to promote games.

Additionally, the social gaming market is expected to surge from $9.8 billion in 2013 to $13.9 billion by 2015 as mobile freemium games attract the users from paid apps and desktop usage. Analysts believe, Zynga Inc (NASDAQ:ZNGA) will be use the popularity of its freemium model to make a shift from the web to mobile. Though, initially, the response may be low, but it will a present a potential mobile ad opportunity in times to come.

For Zynga Inc (NASDAQ:ZNGA), restructuring, saving on cost and some other changes are probable with the change of management, but it would take time for the new CEO to look deeper into the business and transform corporate structures, believe the analysts. 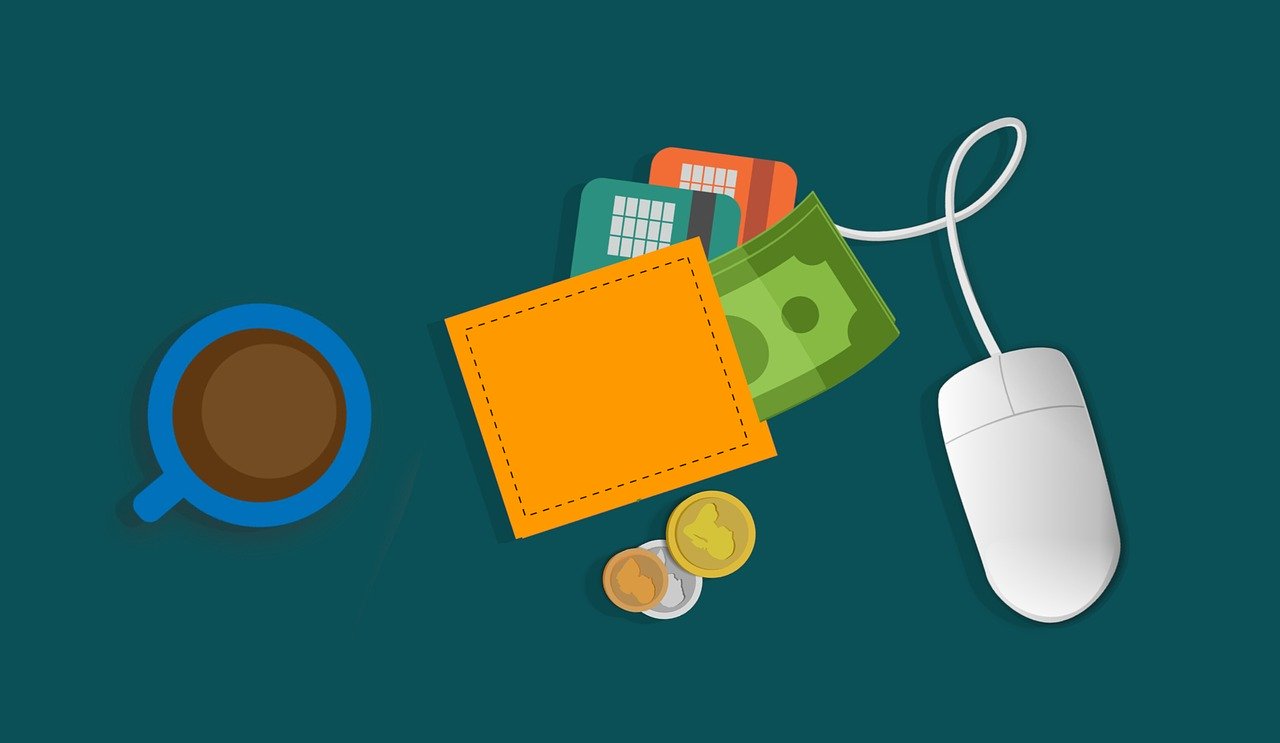