The Dow Jones Industrial Average (Dow Jones Indices .DJI) has managed to erase the losses established during the financial crisis.

The recovering market indicates investors are gaining confidence in the U.S. economy despite the $85 billion fiscal cliff and continued Eurozone crisis.

The Dow Jones Industrial Average (Dow Jones Indices .DJI) has more than doubled after plummeting below 6,550 in March 2009. The Dow, an index of 30 largest U.S. companies, is a widely-watched stock market indicator. The bull run of U.S. equities that started in March 2009 is entering its fifth year.

Investor confidence and sentiments are improving amid signs of recovery in the housing and auto market. The boost in consumer confidence and strong new home sales data have encouraged investors. Big businesses have now started to invest in capital spending instead of building cash piles, and they are hiring more staff now.

Analysts also believe that the commitment of Federal Reserve to maintain low interest rates and quantitative easing has played a key role in creating the growing optimism. In fact, one decision has made stocks more attractive than bonds to investors. On Monday, the Fed vice chairman Janet Yellen said the central bank should continue with its $85 billion a month QE program.

So far, the Dow Jones Industrial Average (Dow Jones Indices .DJI) has gained 7.8 percent this year, one of its best starts in the history. The S&P index increased 11 points to 1,536, slightly below its own record high of 1,565. The NASDAQ also rose 30 points to 3,212.

Today, the Dow was also helped by China’s pledge to maintain its ambitious growth targets, and increase in the European retail sales.

Gerri Willis of the Willis Report, Fox Business Network, recently said such levels get too much attention from the media, but they are meaningless. Such arbitrary benchmarks appear important to outsiders but serve no purpose. Of course, there is a bit of the psychological impact.

Value investors will likely agree with Willis on this one. 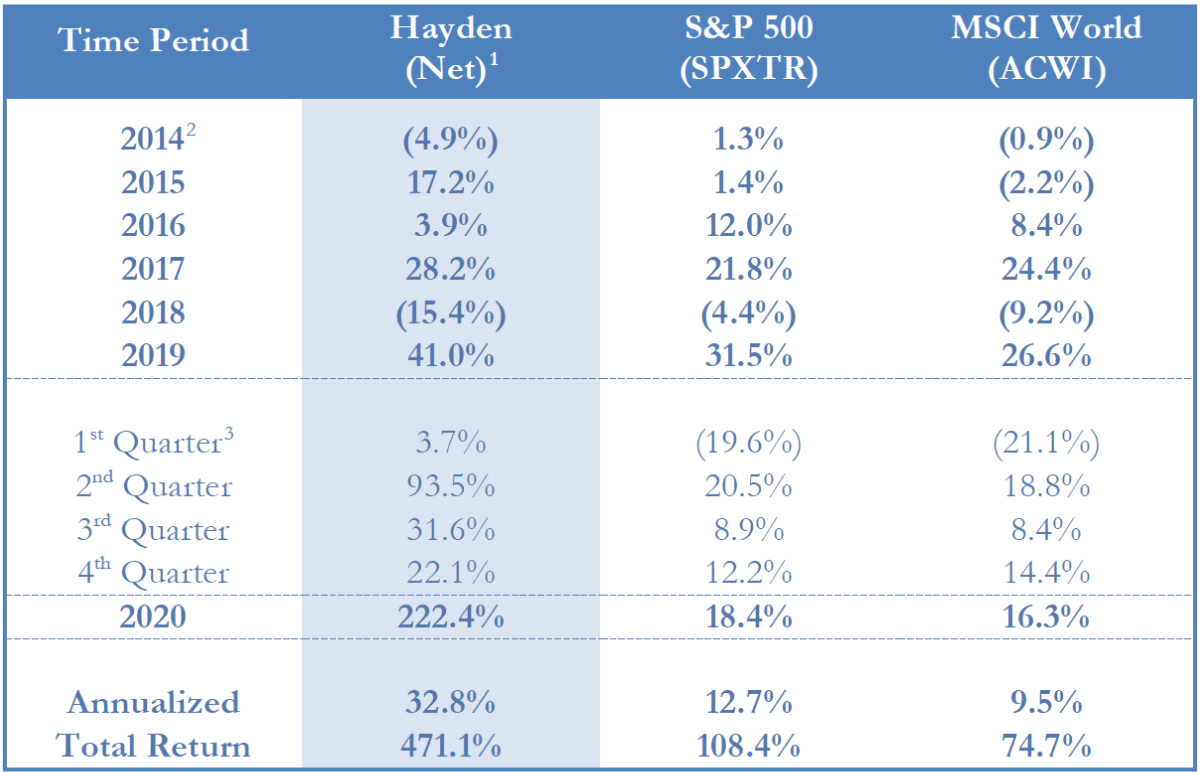 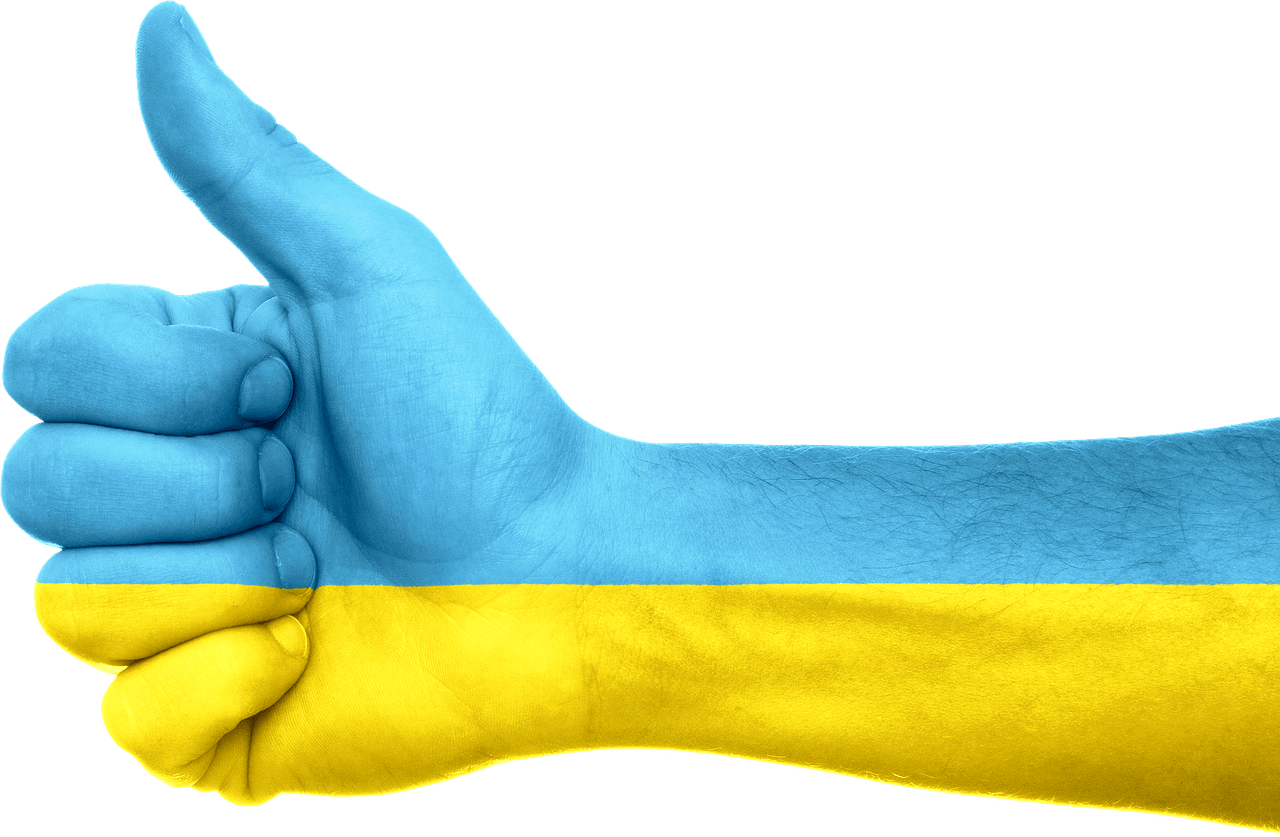