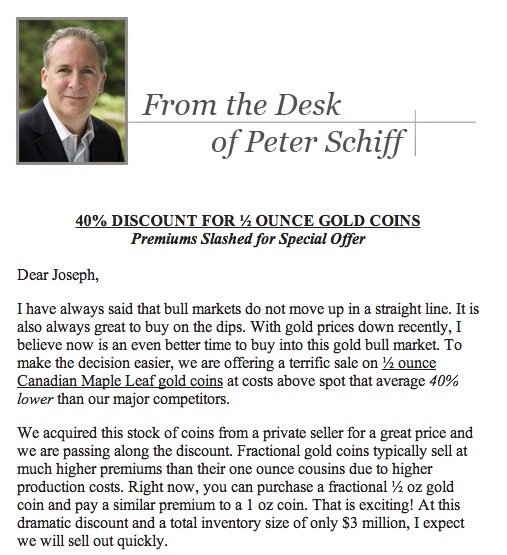 Where are all the Gold Bugs?

The decline in GDP saw gold and silver spike yesterday with the thought that the fed will still be around a little while longer. But before that report traders have been selling into any Gold & Silver rally with the thought that the economy is getting better, risk appetite is gaining, funds are unwinding the safe haven trades, and ultimately interest rates are going to start rising.

This is the reason that prior to yesterday Gold and Silver have not been participating in the Risk On rallies in markets. Sure they spike a little at the beginning of the year, or week, etc. but soon are sold into rather heavily.
Now granted gold and silver haven`t been putting in new lows, but are sort of just stuck in trading ranges. However, it is to be noted that they are underperforming other asset classes right now. All of which brings me to the question of whether Gold should be sold into on any spike upwards?
Have we seen the Near-Term Top in Gold?
Have we seen the near-term top for Gold and Silver markets for two, three, five years? I think it is too soon to tell as Spain and Greece`s troubles I expect need to be dealt with sometime this year, and then we will start to have fund flows back into bonds and Gold and Silver on European Solvency issues. However, I have serious doubts that Gold will put in a new high for 2013.
The Gold Thesis still Valid
I understand the underlying arguments concerning currency debasement by central banks around the world. I understand that mining costs are rising long term as well. But this has been the case for the last 200 years as well.
Price Action different from Fundamental Thesis
All this can still be true, and for a myriad of reasons Gold still goes down from here. Arriving at “fair value’ for any commodity is tricky, but from a trading standpoint Gold acts very weak.
If bonds start to break through 2.25 & 2.50 for the 10-year in yield, Gold could break to the downside through the $1500 an ounce level as traders anticipate a change in fed policy in the latter half of this year.
Inflation Rises: Where does that leave Gold?
If the CPI and PPI numbers start to rise the next couple of months I anticipate further weakness in the Gold and Silver Markets. Could we see $1000 Gold before $2000? Actions speak louder than words, and if Peter Schiff is selling gold, then maybe you should too!Further Reading – The Market Rally Tells Us Nothing about the Economy