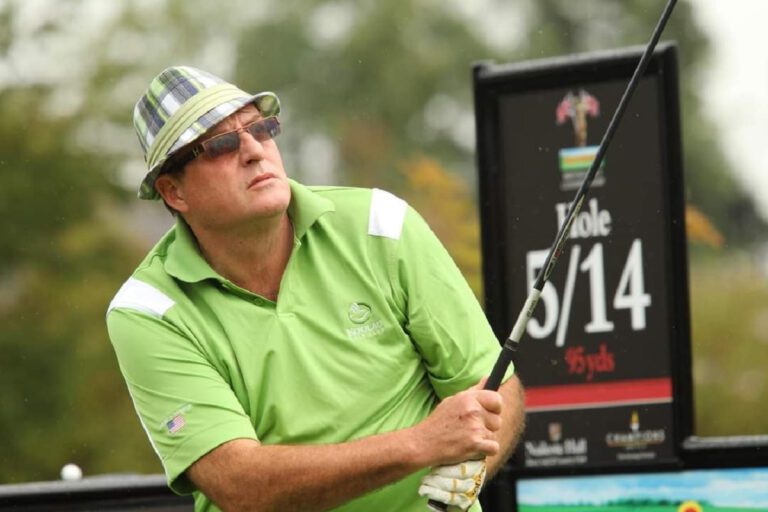 If this were a perfect world, every human would excel at their work and lead a very successful life. This would also mean that you would have a perfectly structured body with zero malfunctions and disabilities – in short, an ideal body. But unfortunately, the world that everyone lives in is not perfect in any sense, nor are the lives of the people living in it.

For the majority having an imperfect life and things not going according to their plans is a major turn-off. They easily get disappointed and lose hope for doing better. This can be annoying for many as people want to excel in their fields and work hard to achieve what they had dreamt of. But sadly, nothing in this world happens as we wish. Instead of being affected by their flaws, people should learn to embrace them and make them their strengths.

ADW Capital had an incredible 2020 with a 119.2% net return for the full year. At a time when most other funds have struggled with relatively low returns, ADW posted double-digit returns in several months of 2020. In December, the fund returned 19.91%, while in November, it posted a return of 39.63%. For the fourth Read More

There are many who work by this ideology and have given a 360-degree spin to their lives by following this concept. One of them is Ian William, who, despite being disabled, did not step back from pursuing his passion as a golfer. He is popularly known as the ‘Social Golfer’ and is an entrepreneur, accountant, lecturer, author, and a former golf player. He is currently involved in spreading awareness among people and motivating them to not give on their dreams even if life throws lemons.

Following The 'Go With The Flow' Way Of Life

Ian has an optimistic personality. He is always very positive and sure about life and the way it treats him. For him, everything happened for a reason. He believed that people should sportingly accept what life threw at them.

Born in Wigan in the United Kingdom, on the 24th of April 1958, Ian was a jolly kid from the beginning. He had a keen interest in playing sports since he was in school. In 1972, when he was a teenage, he drifted towards an elite sport, golf. As Ian belonged to a mediocre, working-class family, golf was a costly passion, something that he could not afford. But that did not deviate his focus from learning about the sport. The local councils made golf accessible to all in the mid-70s.

Recalling his earliest memories of playing golf, Ian says that ‘I had a lovely childhood and was always encouraged to play sports except when I once was demonstrating my golf swing to a friend in the hallway and on the backswing caught and smashed to pieces all my mother’s crystal ornaments collected on family vacations...putting banned from then on, inside the house.’

The world's realities hit Ian like a bus, and he realized that he needed to work and study hard to play this game and be professional. Although he realized his responsibilities and worked hard to fulfill them, he did not deviate away from his passion and kept himself updated on it. He played golf in his free time and practiced to make it perfect. He traveled to several countries like Tunisia, South Africa, Costas, and Tunisia to witness this magnificent sport and participate in it.

It was in 1996 that life decided to be a little unfair with this optimistic personality. A tumor had been identified in the left part of Ian’s brain. This affected his hearing from the right side, causing severe damage to his balance nerve. The results of the diagnosis had shaken Ian to the core. But still, he did not give and combatted the situation like a fighter. In 1977 he underwent two surgeries that treated his tumor, but he caught meningitis while recovering from it. But this was not all. Little did he know that more challenges awaited him.

Ian was affected by a major stroke in 2006, which numbed the left side of his body. The stroke was so severe that the doctors told him that he might not be able to walk or play golf again. This crushed his life-standing dream of participating in the Senior Golf Tour, which was now impossible.

Facing two major illnesses almost altogether was a major setback for him. But his optimism and high spirit did not make him lose hope. He was grateful that he was still breathing and was capable of doing something for others, even if he could not do something for himself.

A former European Ryder Cup Star, Bernard Hunt MBE, advised him to pen his story down and compile a book. His journey could inspire many who had dreams like him but could not fulfill them due to unforeseen circumstances.

Ian's personality is truly inspirational, and the way he turned over his life is phenomenal.