Investing in individual stocks could be incredibly risky, especially if you are investing in small-cap and micro-cap stocks. Most people are better off investing in index funds. Many of the best performing stocks of 2019 are biopharma and medical device companies.

Before listing out the names, it’s worth mentioning that this is not a recommendation. We can’t predict whether any of these stocks will continue to fly high or sink to the bottom. The top performers of 2019 might not be the top performers of 2020. The performance of the stocks was measured from January 02, 2019 through December 31, 2019. The ranking is based on data from MarketWatch and The Motley Fool.

ArQule is a biotech company founded in 1993. It’s engaged in research and development of drugs for cancer and rare diseases. The company has four clinical-stage drug candidates in pipeline. On June 14, 2019, its shares shot up more than 50% when it announced the Phase-1 clinical trial data for its cancer drug candidate ARQ 531. In December 2019, pharma giant Merck reached a deal to buy ArQule for $20 per share, valuing it at $2.7 billion.

Nasdaq-listed IVERIC bio was previously known as Ophthotech Corporation. The biotech company focuses on the discovery and development of gene therapy solutions to treat orphan inherited retinal diseases. Its stock began 2019 at $1.2 per share and was nearly flat for most of the year. In late October, the IVERIC stock skyrocketed after the company announced positive clinical data for its eye drug avacincaptad pegol (Zimura).

Durect is another biopharma company on the list. Its stock was trading at just $0.5 per share at the beginning of 2019, but it ended the year at $3.8 a share. Then the stock lost nearly 35% of its value on January 2, 2020 after the company announced it would stop the development of a drug candidate for the treatment of psoriasis. Durect found that its DUR-928 drug did not benefit the clinical trial patients any more than placebo.

Avita Medical is a Perth, Australia-based regenerative medicine company. The stock was listed on Nasdaq on October 1, 2019. Avita Medical has developed a technology platform that enables repigmentation of depigmented skin associated with vitiligo. In late December 2019, the US FDA approved its Investigational Device Exemption (IDE) application to conduct a feasibility study.

It’s one of the few non-biopharma companies on the list. EverQuote is an online insurance marketplace that connects consumers with relevant providers of auto, home, and life insurance. The Cambridge, Massachusetts-based company has tie-ups with leading insurers such as MetLife, Progressive, and others. Its stock began 2019 at $4.2 per share and ended the year above $34 a share.

New Jersey-based Provention Bio is a clinical-stage biotech company engaged in the development of treatments for Type-1 diabetes and autoimmune diseases. In June 2019, its stock tripled after the company announced results of a study showing a single course of its PRV-031 drug delayed the onset of Type-1 diabetes even in high-risk individuals by more than two years.

Kodiak Sciences ended 2019 at $71.9 per share. Much of the gains came in December alone. In early December, Baker Bros. Advisors purchased 1.9 million shares of the biotech company, increasing their stake to slightly above 25%. Kodiak’s drug candidate KSI-301 has shown promising results in clinical trials for the treatment of chronic retinal diseases. Later in December, JPMorgan initiated coverage of the stock with an Overweight rating and a price target of $82 per share.

The Stage Stores stock had an interesting year. It began 2019 trading at $0.7 per share. And the stock was nearly flat through August 2019. Its upward rally began in September, ending the year at $8.2 per share. But the stock is still far below its April 2013 high of $28.73 per share. The department store chain sells off-price accessories, apparel, and footwear.

This stock saw much of its gains in the last couple of months of 2019. Its share price jumped nearly 100% on November 6 when the company announced encouraging results of the Phase-2 clinical study for its experimental drug CPI-0610. The experimental drug aims to treat myelofibrosis. Constellation Pharma has many other experimental drug candidates in its pipeline including the CPI-1205 and CPI-0209.

This is by far the best performing stock of 2019. It has gone from a tiny micro-cap stock to a multi-billion dollar enterprise in just one year. Its market cap was just $85 million at the beginning of 2019. Axsome’s current market cap is $3.4 billion. At the beginning of 2019, the company announced its AXS-05 anti-depression and anti-smoking drug had managed to bypass the blood-brain barrier. By December, the company had successfully completed an important trial and shown than the drug was effective as a treatment for depression and smoking cessation. 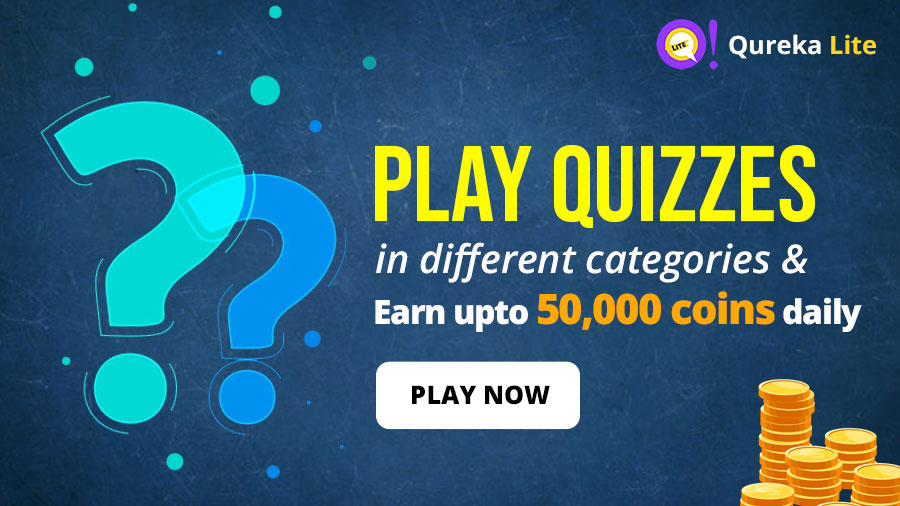 The US equity market is currently in the longest bull run on record. The S&P 500 index has skyrocketed more than 300% from the bottom of March 2009. However, not all stocks in the S&P 500 performed well. Some of them surged several thousand percent while others sank to the bottom. As 2019 winds down, here we take a look at the top 10 best performing stocks of the past decade.

The online retail behemoth’s stock has jumped 1,209% between Dec.31, 2009 and Dec.5, 2019. That’s a CAGR of 29.3%! Amazon’s online retail business remains as strong as ever. Its cloud computing arm is the undisputed leader in the global cloud market, and continues to grow at a healthy rate. Amazon’s Prime subscription has also been a massive success with over 100 million subscribers. In the last few years, it has acquired Whole Foods, Twitch, and many other companies.

Cosmetics and haircare retail giant Ulta Beauty has seen its stock go up by 1,233% over the past decade, though the stock has been struggling this year. The company’s chief executive Mary Dillon recently told investors that cosmetics sales were in a “down cycle.” Ulta Beauty plans to expand its business internationally over the next few years to drive growth. The company has been around since 1990, and went public in 2007.

Regeneron Pharmaceuticals was founded in 1988 by Leonard Schleifer, and went public in 1991. The biotech company discovers, develops, and commercializes medicines for treatments of serious medical conditions. In the past decade, it has launched four FDA approved drugs. French pharmaceuticals giant Sanofi is one of the biggest investors in Regeneron.

The United Rentals stock has delivered 1,434% return over the past decade. It’s the world’s largest equipment rental company. It rents out heavy equipment and tools to industrial and construction businesses. It posted revenue of a little over $8 billion last year. The company still has plenty of growth potential. It currently has only 13% share in the US heavy equipment rental market.

San Jose, California-based Align Technology makes 3D digital scanners and clear aligners used in orthodontics. Shares of the medical device company have gone up by 1,458% in the past decade, making it one of the best performing stocks. The Invisalign system alone accounts for more than 80% of its revenue.

Broadcom is involved in designing, developing, and marketing semiconductor and infrastructure software products. The company was formerly known as Avago Technologies. When Avago acquired Broadcom Corporation for $37 billion in 2016, it decided to name the merged entity Broadcom Limited. The new entity retained the ticker symbol AVGO, though.

Headquartered in Cleveland, Ohio, TransDigm Group Inc has carved out a profitable niche for itself in the aerospace and defense sector. The company makes highly specialized components such as mechanical actuators and ignition systems for the aerospace industry. The company was established in 1993, and it has made a series of acquisitions since its inception.

Besides Netflix, Abiomed is the only company that has been among the top 10 best performing stocks for three of the last ten years. The stock has delivered cumulative return of 2,121% over the past decade. That’s despite its stock price falling from the September 2018 high of $450 to $189 on December 5, 2019. It makes medical implant devices such as the AbioCor artificial heart and Impella heart pumps.

MarketAxess is not a household name in the US, but it’s the second-best performing stock of the past decade. MarketAxess is an institutional marketplace for trading bonds. The company’s revenue and profits have been growing steadily at over 25% on an annualized basis. The company was listed on the Nasdaq in 2005.

According to MarketWatch, Netflix is the best performing stock of the past decade. The stock has gained a staggering 3,767%, which translates to a CAGR of 44.1%. So far, Netflix has been the undisputed leader in the online video streaming business. But the next decade could prove challenging for the company amid growing competition from Amazon Prime Video, Disney Plus, Apple TV Plus, and HBO Max.

Discussions Of Market Efficiency Are Themselves Not Efficient

Buy-And-Hold Doesn’t Hurt Us Only During Price Crashes