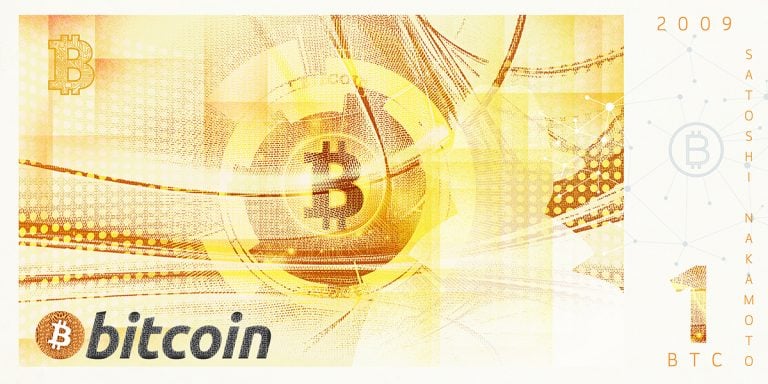 Towards the end of 2017 and the beginning of 2018, the world became obsessed with crypto assets. In many countries, the Bitcoin price became front-page news and investors of all experiences rushed to buy into the bubble.

The price of Bitcoin and other cryptocurrencies peaked in mid-December 2017. We can now safely say that this was a bubble in crypto assets. After topping out at nearly $20,000, the price of Bitcoin has since retreated below $7,000.

The value of other crypto coins has followed suit. In total, according to Bloomberg, the MVIS CryptoCompare Digital Assets 10 Index tool has declined by around 80% from its all-time high printed in January of this year, that's a more significant and more aggressive decline than the 78% drop in the NASDAQ when the dot-com bubble burst at the turn of the century.

It is difficult to point to one catalyst that's behind the great crypto crash. It seems that generally, cryptocurrencies have not lived up to investors' expectations.

Regulators have held up the approval of Bitcoin ETFs and the development of blockchain based systems, to facilitate Bitcoin transactions has been slow. Also, consumers have been slow to adopt Bitcoin as a medium of currency.

Further, there continues to be uncertainty about the degree of regulatory oversight Bitcoin should attract. When it rejected nine Bitcoin ETF applications towards the end of August, the SEC denied all applications on the basis that:

Although, each notice went on to clarify: "disapproval does not rest on an evaluation of whether Bitcoin or blockchain technology more generally, has utility or value as an innovation or an investment."

However, while the price of cryptocurrencies has plunged in recent months, proponents of the technology have not backed down. Last week Goldman Sachs had to come out and refute allegations that the bank is closing its crypto trading, calling it "fake news." Goldman Sachs's Chief Financial Officer Martin Chavez denied the allegations and went on to say that rather than winding down Bitcoin operations, the bank is instead gearing up for growth because "clients want it."

"The next stage of the exploration is what we call non-deliverable forwards, these are over the counter derivatives, they're settled in U.S. dollars and the reference price is the Bitcoin-U.S. dollar price established by a set of exchanges," he said when describing Goldman's future role in the Bitcoin market.

"The continued investment of capital by serious people," into the crypto asset market, is a very promising signal according to ProChain Capital. Headed by Steven Azarbad and David D. Tawil, both of Maglan Capital, ProChain describes itself as a "multi-strategy Crypto-Asset fund, covering the entire ecosystem of what we believe is a burgeoning asset class." The firm believes that crypto-assets are "still in the earlier stages of development and proliferation, gaining momentum as viable investments," and it has positioned itself to benefit from the industry's growth.

Cryptocurrencies are just part of ProChain's portfolio; the firm also says it speculates in ICOs where it finds attractive opportunities.

When I last covered the fund, back in August, the latest investor correspondence reported profits of 55.8% for May 2018. The letter a copy of which was reviewed by ValueWalk, also posted that the firm used "risk parity and other portfolio balance tools" to limit the risks of trading cryptocurrencies. These risk parity tools seem to have helped ProChain avoid losses over the past few months.

According to the firm's August investor update, a copy of which has been reviewed by ValueWalk, during August the company reported a nominal gain of 0.25%, in a month when the Bloomberg Galaxy Crypto Index declined 20%.

Alongside ProChain's cryptocurrency portfolio, the firm also says that it invests in "blockchain-related equities and debt" as well as "Seed and early-stage venture blockchain-related investments" due to the illiquid and opaque nature of the way such investments are valued the fund's performance figures are unlikely to be 100% reliable.

Still, ProChain's investments in "liquid securities of blockchain related companies," and "proprietary machine learning algorithms," have so far managed to produce positive gains for investors of 340% in 2017 (although in 2016, the year of its launch, ProChain added just 0.7%).

For the year to the end of May 2018, ProChain was up 55.8%. Its August letter does not contain year-to-date performance figures.

This originally appeared on ValueWalkPremium.com