The Home Depot, Inc. (NYSE:HD) is just one of many companies which have felt the effects of the slowdown in the Chinese economy. The U.S. based home improvement and building material retailer has announced that it will be closing down its 7 remaining Big Box stores, which are the Chinese versions of the Home Depot stores we know here in the United States.

The company has announced that the closures will result in a workforce cut of 850 employees, but they will be focusing on Internet sales and some specific specialty stores in the country. The Home Depot, Inc. (NYSE:HD) will be keeping two specialty stores in the city of Tianjin, located east of Beijing. They will also be developing and growing relationships with Chinese e-commerce sites to help market their remaining products. These two stores will employ 170 people, which includes staffing a sourcing office, and a team which will be tasked with designing new retail formats. 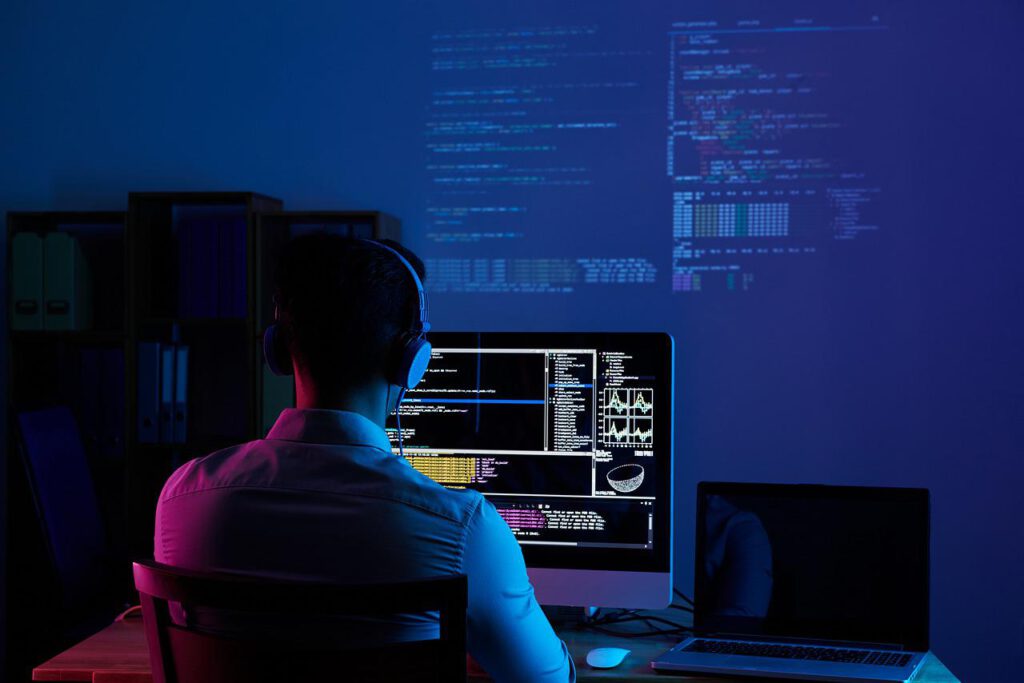 The decision to close these stores comes only 6 years after The Home Depot, Inc. (NYSE:HD) made its debut in China. The company made its entrance to the country by purchasing The Home Way, which was a company consisting of 12 outlet stores, which were designed by their Chinese founder to resemble their American counterpart. While the Home Depot refused to be forthcoming with the press regarding the purchase price of these outlets, Chinese reports indicated that it was approximately $100 million.

Home Depot’s CEO and chairman, Frank Blake, said in a statement, “We’ve learned a great deal over the last six years in China, and our new approach leverages that experience and reflects our continuing interest in providing value to Chinese customers, as well as our shareholders.”

The slowdown in China, while hurting The Home Depot, Inc. (NYSE:HD), has not crippled the home improvement retail giant. We recently reported that Lowe’s Companies, Inc. (NYSE:LOW), Wal-Mart Stores, Inc. (NYSE:WMT), Target Corporation (NYSE:TGT), and the Home Depot were all planning on expanding operations in Canada. Just yesterday, Nordstrom also made moves to open up operations there. While China may be slowing down, Canada’s economy remains stable and even strong in the retail sector. The energy sector is also booming, as Canada is allowing oil and natural gas exploration to continue in its northern areas.