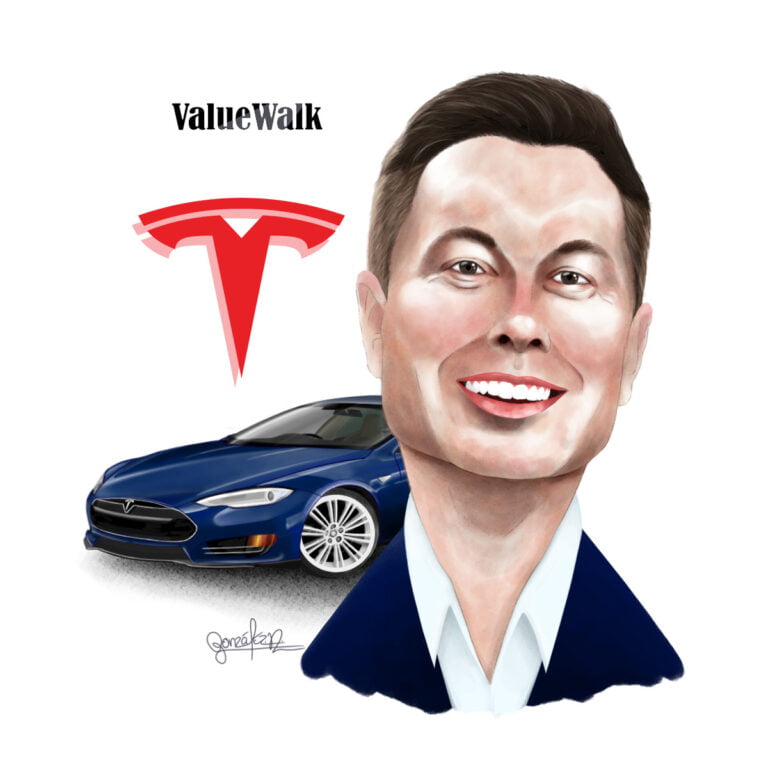 On April 8, 1985, a Texas-based energy company called Mesa Petroleum launched a hostile takeover bid for the Union Oil Company of California, or Unocal.

Mesa had been founded in 1956 by legendary oilman T. Boone Pickens; and by the 1980s, Pickens had become a well-known corporate raider in the oil and gas industry, i.e. someone who acquires struggling companies at a discount, and then sells off their assets for a profit.

Pickens’ reputation was so ominous that whenever he set his sights on an acquisition target, that company’s board would usually pay him ‘greenmail’ to leave them alone.

But Unocal’s Board of Directors wasn’t having any of that.

So once Pickens announced his takeover offer, Unocal’s Board launched what has become known as a “poison pill”.

Poison pills are corporate tactics that a company employs in order to make a hostile takeover as difficult as possible; they can take a variety of different forms, but in general they are legal remedies designed to deliberately injure the hostile bidder.

Pickens initially won the case; the court ruled that Unocal’s Board has the responsibility to treat all shareholders equally, and therefore it was illegal to launch a plan that would specifically injure Mesa/Pickens.

But Unocal appealed. And eventually the Delaware Supreme Court overturned the initial ruling and sided with Unocal.

This was a landmark corporate case, and it set a clear standard for company boards. The judges established what is now known as the ‘Unocal Standard’, which states that a corporate board CAN implement a poison pill to injure a single shareholder, but only if:

1) The shareholder represents an existential threat to the business, i.e. a corporate raider who intends to shut the company down and sell off its assets;

2) The poison pill must be proportionate to the threat.

This Unocal Standard has given rise to some absurd poison pill plans over the years.

In March 2020, for example, another energy group called The Williams Companies saw its stock price plummet in the early days of the COVID-19 panic.

So the Board decided to pre-emptively adopt a poison pill plan to make their stock unattractive to any potential activist investors… as well as to any changes that existing shareholder would want to make.

According to internal documents, the directors wanted to “insulate the Board and management” from the stockholders’ wishes, and to prevent stockholders from “voting erroneously out of ignorance” for new directors.

Clearly the directors had no interest in those pesky shareholders, i.e. the actual owners of the business, expressing their views.

At least one director referred to this poison pill as a “nuclear weapon”. Everyone would suffer.

So a few shareholders sued the company in Delaware’s Chancery Court, and the judges quickly invalidated the poison pill.

The Williams Companies’ poison pill in no way met the Unocal test. First, there was no existential threat to the business. The Board was essentially launching a nuclear weapon in order to defend against some perceived hypothetical threat, as opposed to a threat that actually existed.

And more importantly, their response was not proportionate to even the hypothetical threat.

Moreover, in their ruling, the judges hilariously mocked the arrogance of the Board, referring to the Board’s deep “entrenchment” and “we know better” mentality.

Tyranny of the Minority

This is what I call the ‘Tyranny of the Minority’. It’s when a small handful of people, or sometimes even one person, holds a fanatical view that “I and I alone should be in charge.”

Often this person/group doesn’t even have much of a stake, if any. So their incentives are clearly not aligned with the rest of the stakeholders, yet they have enormous power.

We most recently saw this with Twitter, which, up until this weekend, was fighting against Elon Musk’s takeover offer.

Twitter’s Board of Directors famously owns almost no stock in the company. Instead, they receive absurdly generous director fees… which means their incentives are completely misaligned with those of the shareholders.

Unsurprisingly, Twitter’s stock price has gone nowhere. The company loses money, its content policies are a mess, and users are abandoning the platform.

Yet when faced with a takeover bid that would actually benefit shareholders and put real money in people’s pockets, the directors rejected Elon and came up with their own poison pill plan.

Now, Elon Musk is not a corporate raider, i.e. he’s not threatening to shut the company down and sell off its assets. So he does not represent an existential threat to Twitter. This means that the Board already fails the Unocal legal test, which means their poison pill would be easily invalidated in court.

My guess is that they received sobering counsel over the weekend that they had no real legal options to challenge Elon’s bid. So they’ve now changed their tune and have signaled a desire to negotiate.

But it’s still a great example of the Tyranny of the Minority—a tiny, uninvested elite who have the power to decide outcomes for everyone else. And they consistently get it wrong.

This is how government works too. And I’m not talking about elected officials; I’m talking about people like Anthony Fauci, who on Thursday blasted a federal judge for overturning the airline mask mandate.

Fauci told CBS News that the court ruling was “disturbing” because it was “a public health matter. . . not a judicial matter.”

Fauci embodies this “we know better” entrenched mentality; he believes that he shouldn’t be subject to oversight, and that he should be insulated from interference and criticism.

The rest of us peasants shouldn’t be allowed to express a view on the matter. And in a way, he essentially launched his own ‘poison pill’ in 2020 to strip all the other stakeholders, i.e. everyone in the country, of their rights.

Fauci decided that he and he alone should be allowed to decide what is #science and what is misinformation. And he coordinated with the world’s largest tech companies to make sure of it.

Larry Fink is another example; his firm, Blackrock, manages more than $10 trillion in other people’s money, primarily through ‘passive’ exchange traded funds and mutual funds.

Chances are, if you’re one of the millions of people who invested in one of Blackrock’s funds, like the iShares S&P 500 ETF, you never expressly gave Fink the power to vote on your behalf.

But he has seized that power anyhow… and weaponized it to force companies into his reimagined view of woke stakeholder capitalism; he has even bragged that “at Blackrock, we are forcing behaviors” across Corporate America.

This Tyranny of the Minority is growing. The media elites, the top universities, Big Tech—they all wield enormous power. Yet their views and incentives are totally misaligned with everyone else.

Google, for example, recently made changes to its online Docs editor to police your writing and suggest more “inclusive” and often gender-neutral language.

The good news is that it’s easy to fight back. Just stop using them.

After all, there are plenty of alternatives. It costs nothing, for example, to stop using Google’s search engine, and start using Brave Search.

Honestly, if you’re concerned about the Tyranny of the Minority, but you’re not willing to take even the most simple step, you might want to ask yourself how strong your convictions really are.