The latest research by estate agent comparison site, GetAgent.co.uk, has revealed that despite what we might think about estate agent fees in the UK, the cost of selling a home is pretty palatable when compared to some other global housing markets.

GetAgent analysed the average estate agent fee including VAT across a number of major cities around the world to see how the UK ranked against the rest.

In contrast, Mexico and South Africa were home to the highest cost of selling at a giddy 7.5% commission on the value of a home. Australia also ranked high at 5.7%, with the US (5.5%), Canada and Brazil (5%) also coming in at 5% or more.

Of course, the percentage of commission charged is just one aspect and the value of a property can also play a big part in how high the fee actually is. So GetAgent also looked at the average cost of selling the same sized property (flat) in a city centre across each nation to see how the price of property impacted the estate agent fee rankings.

With the higher price of property in the UK, the average fee comes in at £2,935 pushing the UK up the table, but only to number 15.

A further 10 nations also came in more expensive than the UK including Japan, Canada, New Zealand, the US, Germany, Israel, Spain, China, Italy and South Africa.

“UK estate agents have previously come under fire for charging high commission fees that many homesellers felt were somewhat unjustified. But if you think fees are high in the UK, you should thank your lucky stars you’re not selling in Australia, Hong Kong or France.

While the cost of selling a home can still be fairly considerable in the UK, there seems to have been a change in home seller sentiment towards estate agents and their fee structure in recent times. This has undoubtedly been driven by the online, fixed-fee model and the poor customer experience that many have had with these DIY agents. Home sellers have now realised you really do get what you pay for and when it comes to the most expensive asset you’re ever likely to own, it’s not worth cutting costs.” 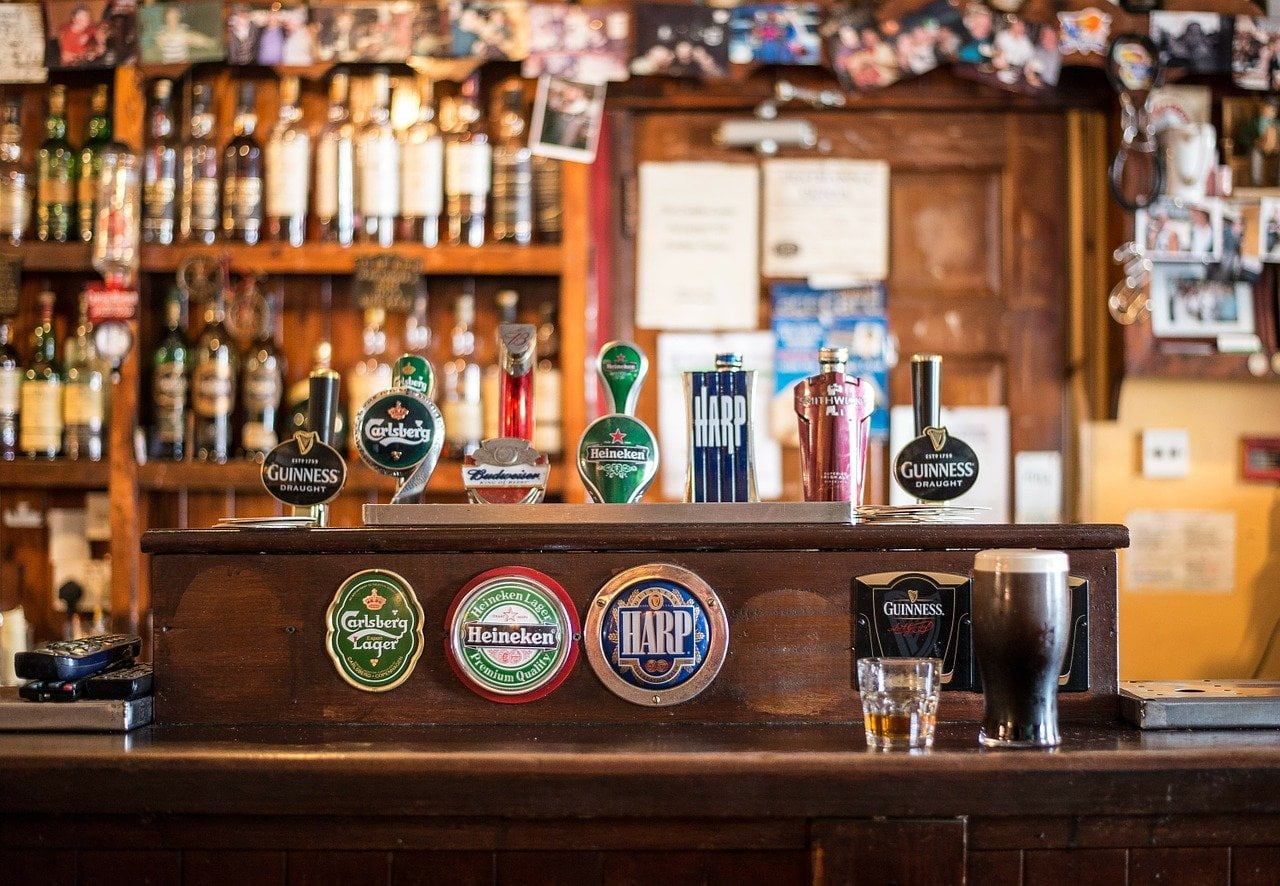 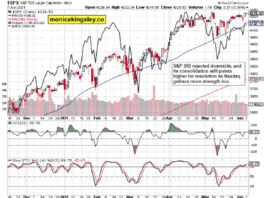 One Last Hooray Before CPI?