The major indices are all trading lower following a bearish and active morning session on Wall Street. Moderna (MRNA, +16%) made headlines yet again this morning as the firm released new data confirming the 94% efficiency of its vaccine candidate, and announced that it will request emergency approval for the vaccine later today. Despite the positive developments, stocks gave back a large chunk of their gains from last week in early trading, with the Dow and the Russell 2000 suffering the biggest hit and Nasdaq showing relative strength.

In economic news, the Chicago PMI slightly missed expectations, dropping to the still bullish 59.2 ahead of tomorrow's crucial ISM manufacturing PMI. Pending home sales declined unexpectedly as well, and the dollar got close to its multi-year lows against several currencies due to the weaker-than-expected indicators. The Chinese services and manufacturing PMIs both beat expectations overnight, sparking a rally in global risk assets, but the reports concerning the likely blacklisting of two major Chinese tech firms by the Trump administration caused turmoil among the most-exposed issues.

Market breadth has been relatively weak this morning, with decliners outnumbering advancing issues by a 7-to-3 ratio on the NYSE at midday. No stocks hit new 52-week lows on the NYSE and the Nasdaq, but 153 stocks hit new 52-week highs. The major indices have been trading below their daily VWAPs (Volume-Weighted Average Price) for most of the morning session, pointing to intraday selling pressure. Cyclical issues, which have been the stars of this month's vaccine rally pulled back sharply this morning while the key defensive sectors and tech stocks have been holding up relatively well, as the short-term COVID worries are intensifying once again. Stay tuned! 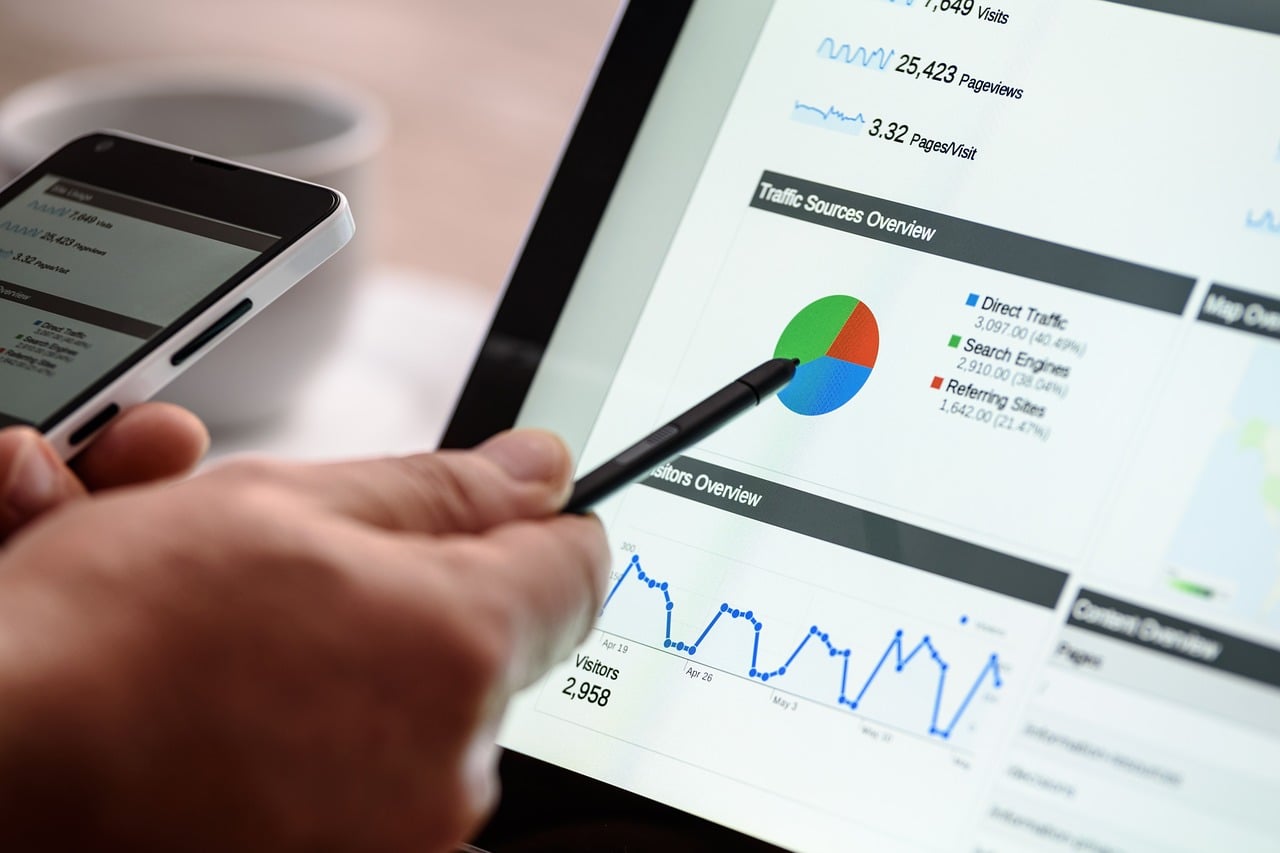 These Are The Top Ten Best Venture Capitalists 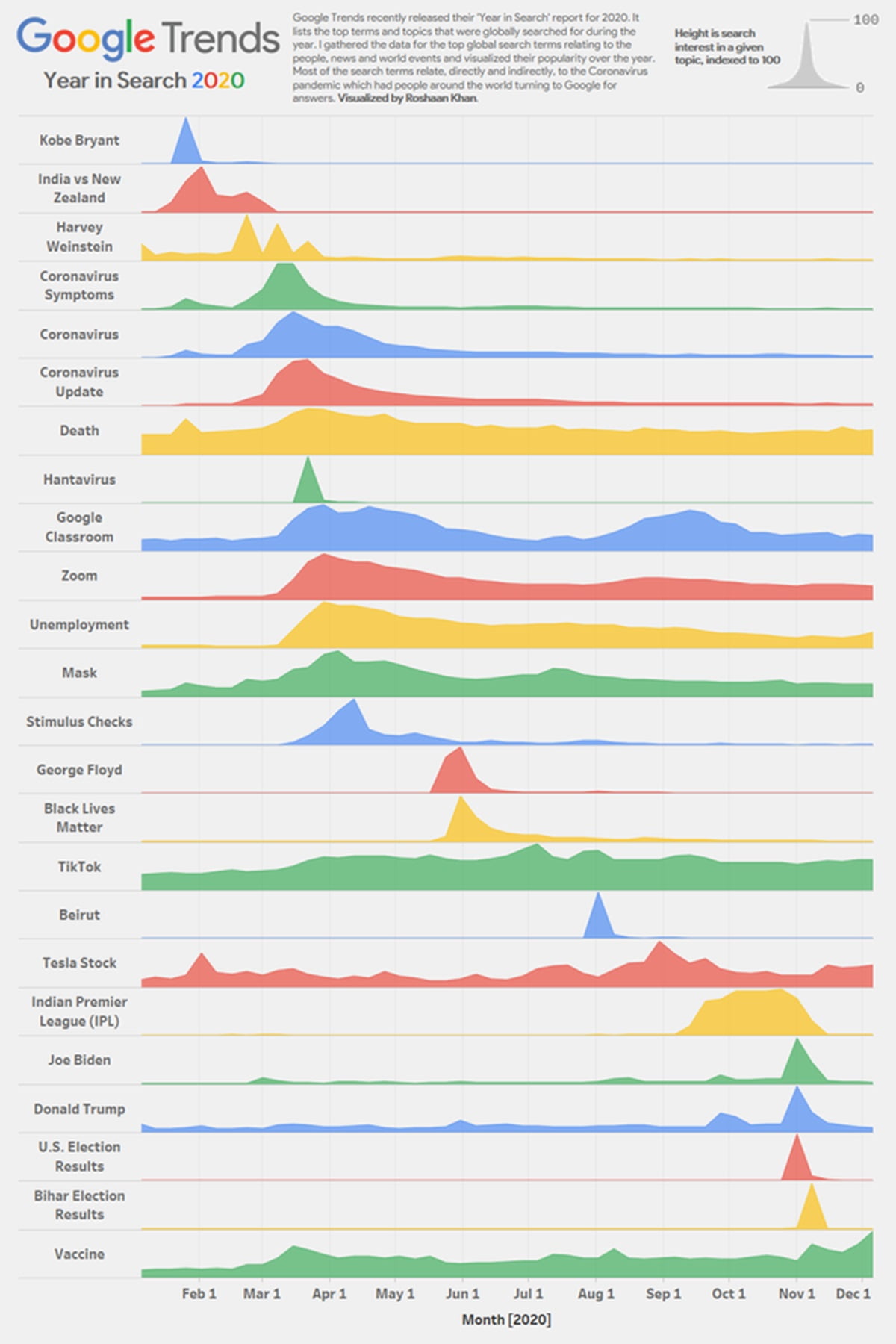 Anti-trust lawsuits should not scare investors, here is why 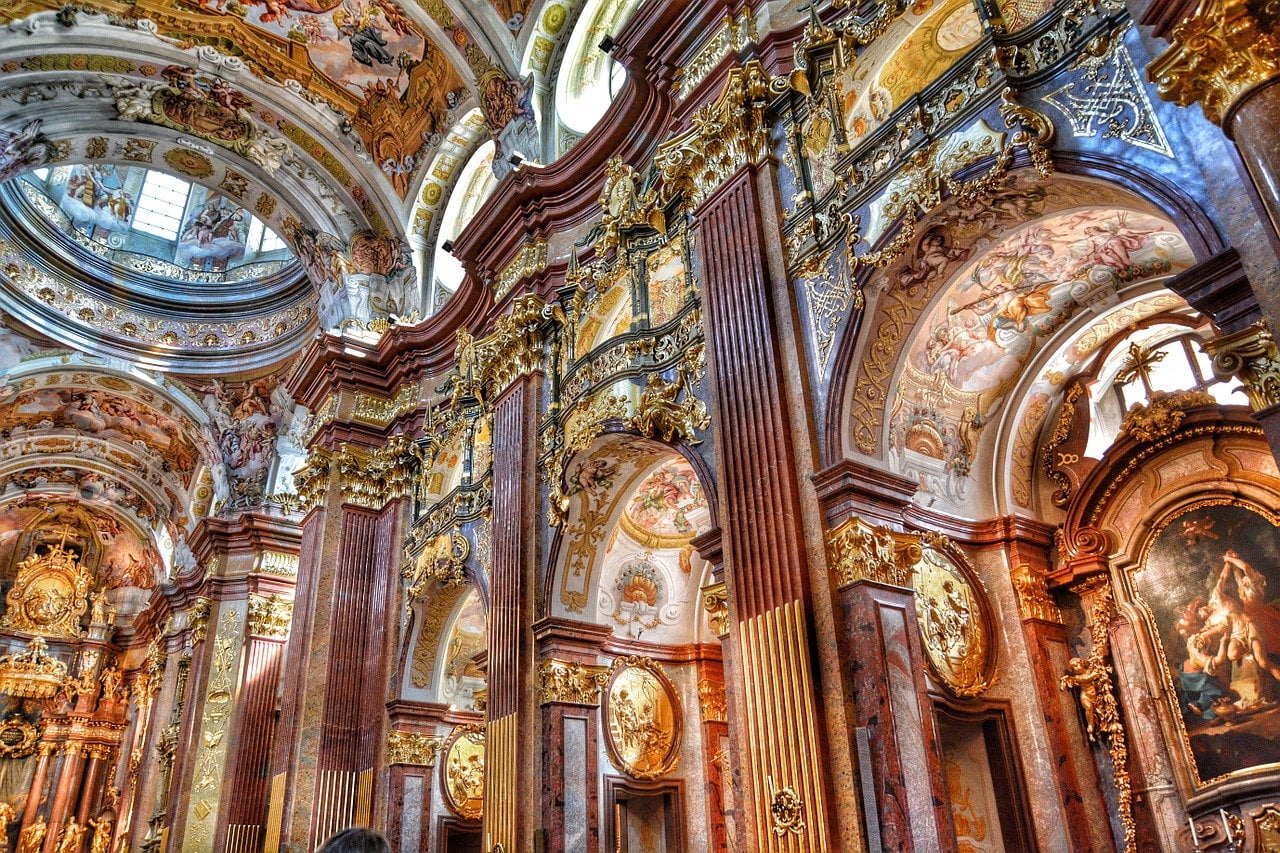