Mercom Capital Group has put together this fact sheet on Solar Funding and M&A activity for 9M and Q3 2020. It contains funding information on the solar sector with quarter-over-quarter comparisons, funding breakdowns by technology, and information on the top deals, top investors, and top acquirers. 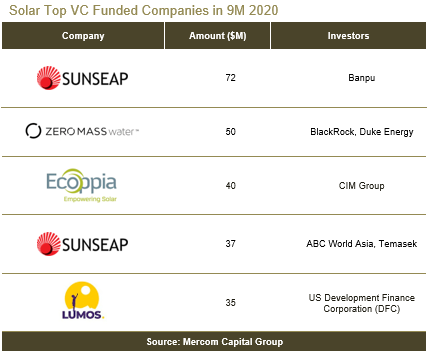 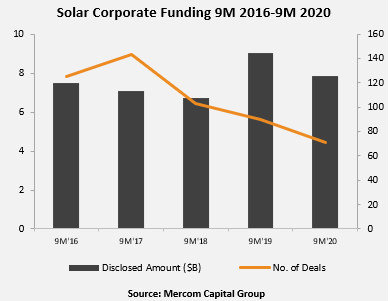 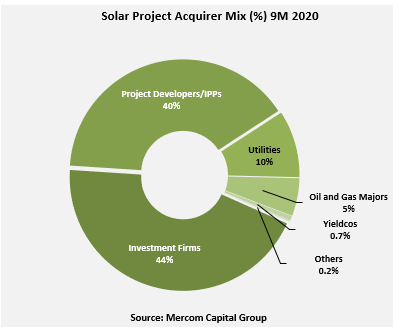