There Go The Neighborhoods But A Silver Lining

Chicago’s Magnificent Mile is trashed; Manhattan’s Madison Avenue is desolate. Near the turn of the century, director Cameron Crowe needed the assistance of the NYPD and an ungodly hour to film a scene in an empty Times Square. 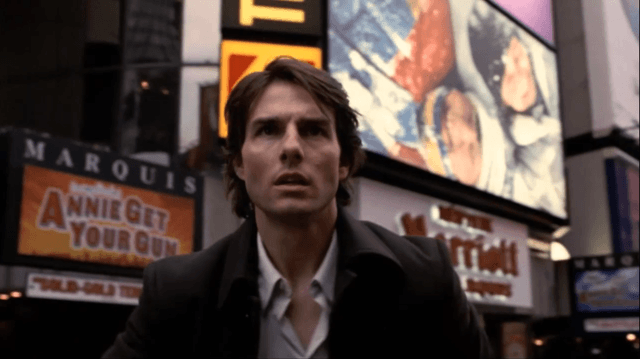 Tom Cruise wondering where everyone is. Screen capture from Vanilla Sky (2001), via Vimeo.

If there's a Vanilla Sky II, Crowe might be able to film it at noon. Between the COVID lockdowns and the riots, looting, and spikes in other crimes following the tragic death of George Floyd (peace be unto him), America's biggest cities are reeling. America's small cities have taken a beating too, as freelance journalist Michael Tracey has noted. 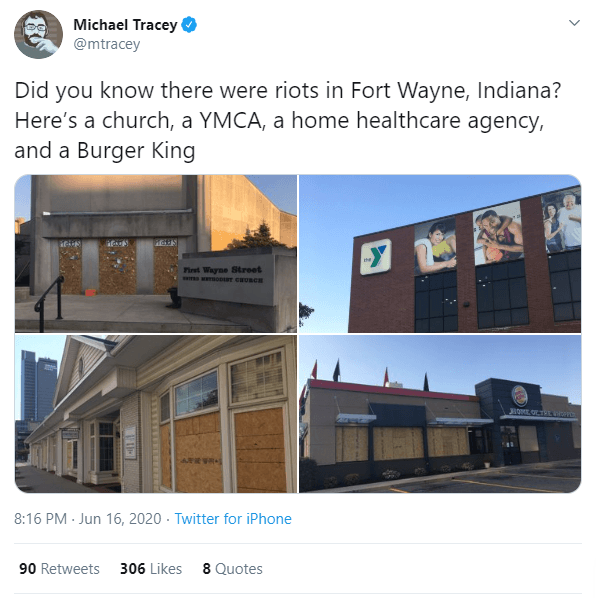 The Silver Lining In the Chaos

The silver lining in all this destruction has been silver.

Since the tragic death of George Floyd, the iShares Silver Trust (SLV) was up 68.33% as of Monday's close, versus the SPDR S&P 500 ETF (SPY) which was up 13.58% over the same time frame. My guess is that this hasn't been entirely coincidental.

The tax bases of of Blue State America's biggest cities are eroding. Wealthy Manhattanites have gone to the Hamptons; former commuters now work from home. Shopfronts of some of America's biggest brands have now been smashed-in twice within three months in Chicago's Loop. Since the police have shown they can't protect them, at some point, you would figure the brands cut their losses.

The bottom line is the blue states are going to be deep in the red, and reliant on a multi-trillion dollar bailout from the federal government. If President Trump wins reelection, that bailout might be in the $2 trillion range. If Biden wins, it will be even higher. A President Biden and a Democratic Congress will test out modern monetary theory like I imagine David Crosby tested out his second liver. The spike in silver seems to be in part a bet on that driving the dollar even lower. 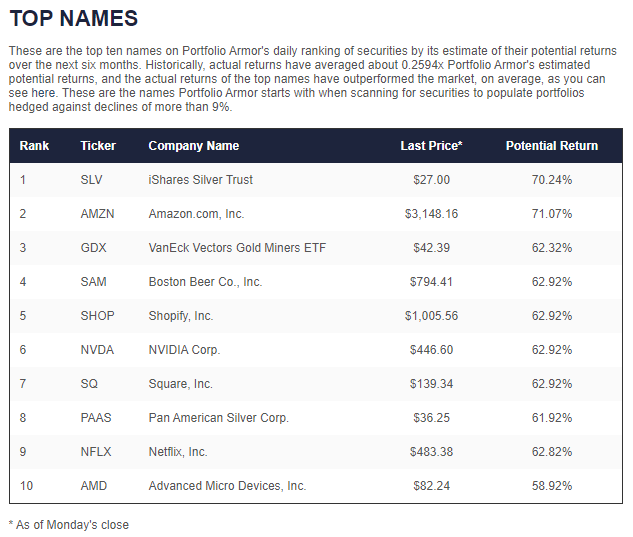 The downside risk to silver here isn't that the blue states suddenly get their fiscal houses in order; that's not going to happen. The downside is that we have a market crash that causes investors to liquidate their SLV shares to make margin calls in other assets. If you want to protect your SLV shares against that, here's a look at how to do so.