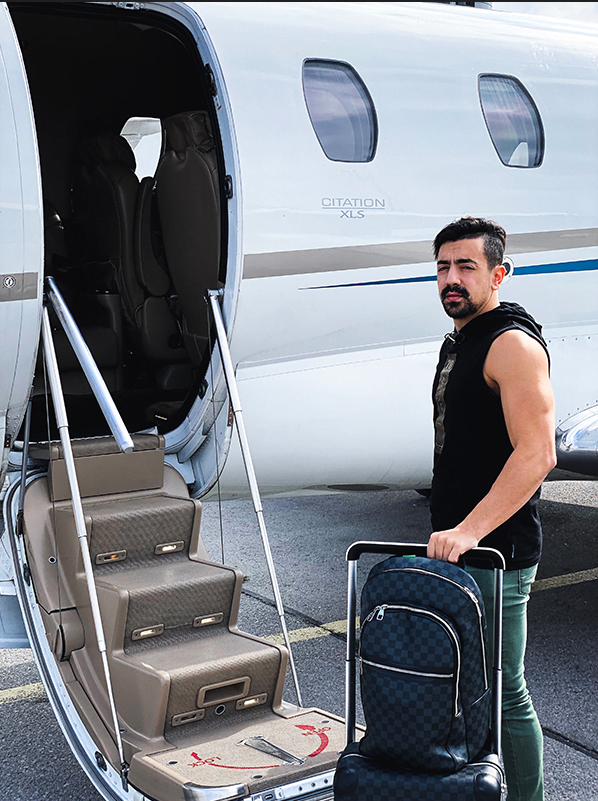 Branded Real Estate is a lucrative segment and is expected to double by 2023. The segment is currently dominated by names, such as Marriot, Yoo by Philip Starck and more.  However, one relatively newer player is disrupting the industry by combining art with real estate.

LightArt: A Combination Of Art And Real Estate

LightArt by Tom John Light combines Art and Real Estate to come up with beautiful properties that everyone wants to be a part of. The mission of the company says it all, and it is to elevate a standard project into a way of life with the mix of art, color and community life.

LightArt start to work on the project post permit stage. They design the interior, exterior and the surroundings in their own unique style and colorful way. The team works relentlessly to make sure that their design is in-line with the comfort of the residents, as well as stands apart from others in the neighborhood.

LightArt not just keep in mind the current owners while designing, but also considers potential customers, whose taste and preferences may differ. While being innovative and artistic, the company adheres to environmental protection guidelines as well.

Tom John Light is the brain behind LightArt. He is a multi-millionaire entrepreneur born in Israel. Light moved to the U.S. when he was 18, and by his early twenties was one Israel’s youngest millionaires. During this period, he launched multiple start-ups.

His first success with real estate came as VP of FashionTV, where he created and launched FashionTV’s branded real estate. The project proved a phenomenal success worldwide and this inspired him to penetrate into branded real estate deeper. Realizing how art can transform living spaces and uplift the lives of the residents, Light decided to found LightArt.

For Light, the success mantra is being unique and genuine. On how their work would appeal to people of all geographies and generations, Light believes that the artwork must adapt to the country and its cultures they are working in.

For example, if their project is in Dubai, then they would work on bringing an effect that is more subtle and respectful. And, if they are working in the Far East, the impact has to be louder and more extreme, while in Vienna, the focus would be on love and romance.

Success, talent and out-of-box thinking of LightArt have already convinced several developers to team up with the company. Developers are always on a look-out for ways to differentiate their new projects, optimize profits and improve occupancy. As per a Knight Frank report, branded real estate, on an average, results in a 30% increase in the sale price.

LightArt is already in negotiations with several developers across Europe, and has closed deals in several other countries. Construction work is about to start on its project in Tel Aviv, Israel. Going ahead, LightArt plans to expand its services to commercial buildings. The company would collaborate on designing skyscrapers that have branded office space worldwide.