2) The most interesting issue in the business world right now is how the big social media companies are responding to the increasing scrutiny they're under for the content that's posted on their sites.

Until recently, all of them allowed pretty much anything, using the legal shield of Section 230 of the Communications Decency Act. But then Twitter (TWTR) broke ranks, taking action against a few of President Donald Trump's posts... earning his ire and that of his supporters. Many have called on Facebook (FB) to take similar steps, but CEO Mark Zuckerberg has so far refused.

Here's a link to a thread Twitter just posted, defending its decision. Excerpt: 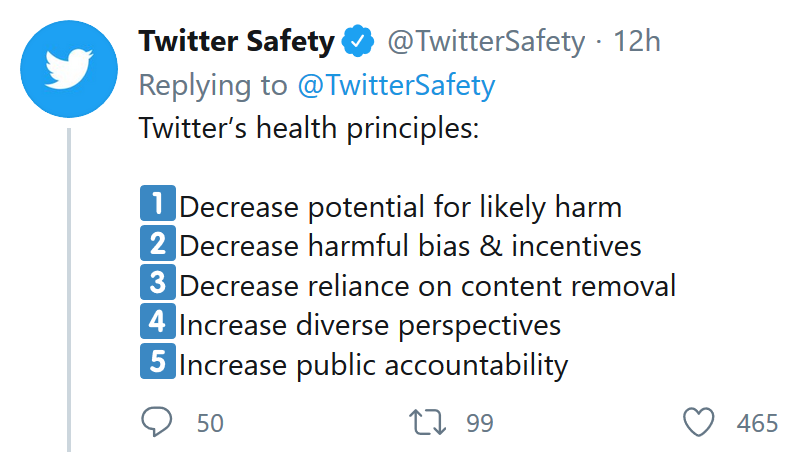 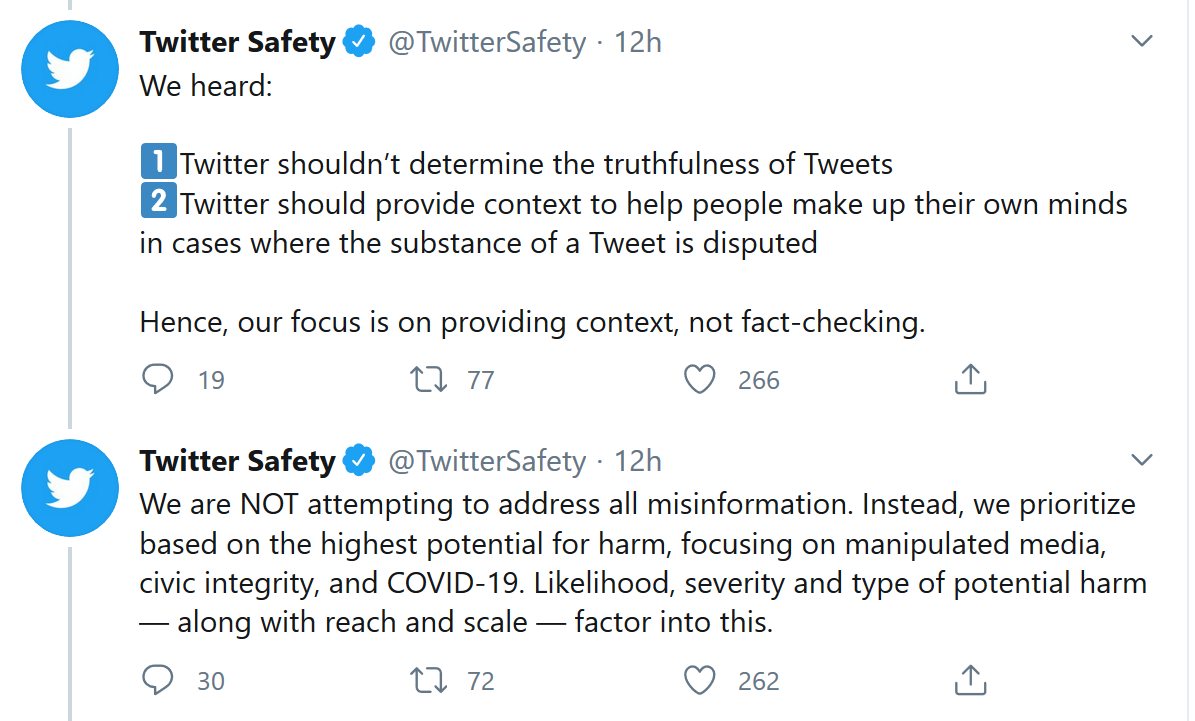 Zuckerberg And His Thinking

And here are two articles about Zuckerberg and his thinking:

On some level, the dispute between top executives and the walkout participants is intractable – you either think Trump's post should have come down, or shouldn't have. But if you assume there will be many more decisions like this to be made in the run-up to the U.S. presidential election, as I do, it's valuable to understand how Facebook justifies and communicates its policy decisions.

My take: with both Republicans and Democrats calling for a repeal of the blanket exemption from Section 230, it appears clear that the social media giants are going to have to move in the direction Twitter has taken. I think this will end up being good for humanity – the toxic status quo is simply untenable – but we'll need to be vigilant to protect free speech.