ValueWalk
Home Info-Graphs What Do Buyers Want In A New Home In 2020? 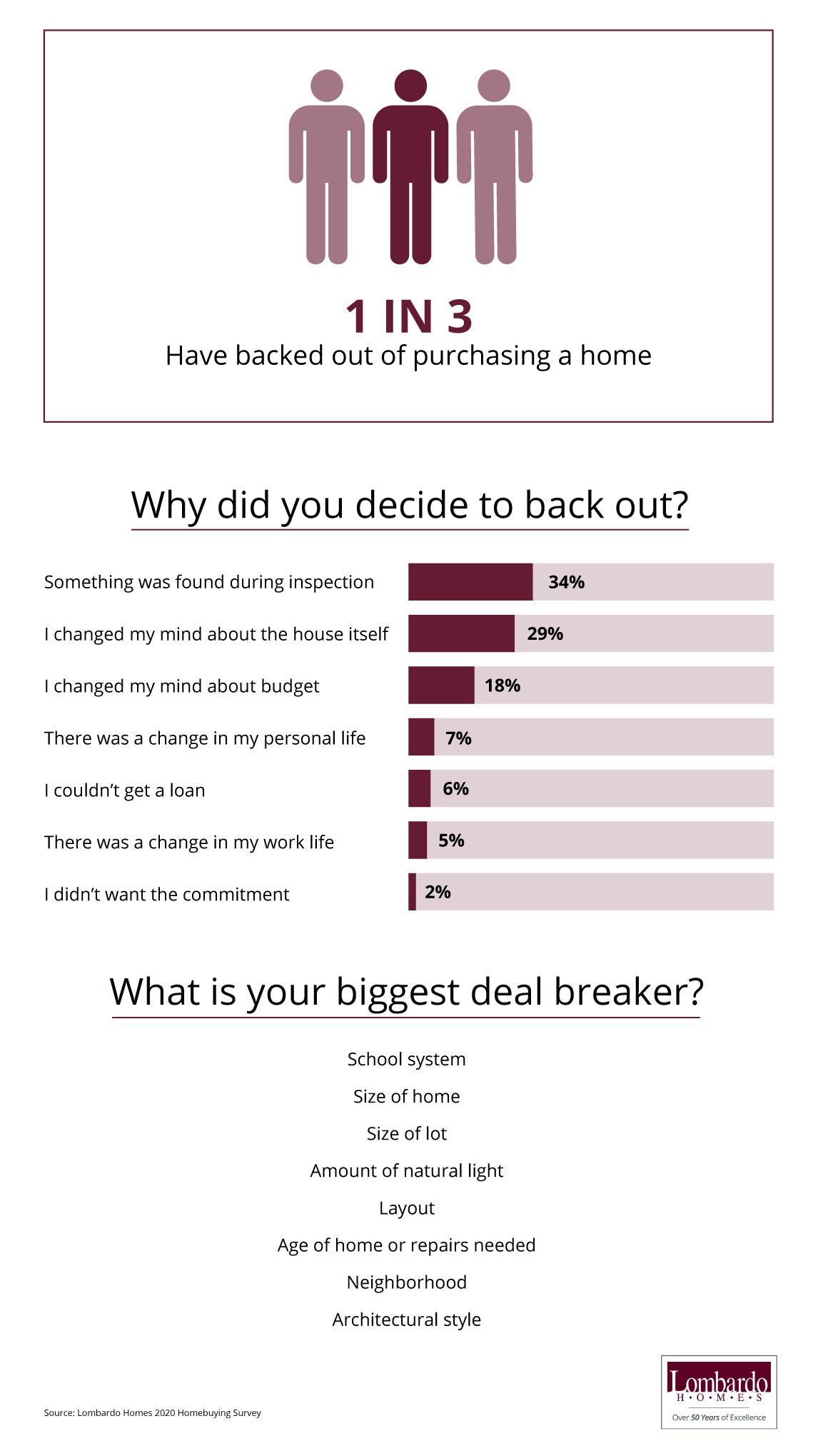 Instead of shying away from buying a home during the Covid-19 crisis as expected, homebuyers are turning out in droves. Whether it’s the near-record low mortgage rates or a desire to leave urban environments drawing them out, buyers all want the same thing: to find the perfect home.

The Search For The Perfect Home

According to Lombardo Homes, the search for that perfect home spans an average of 19 properties over the course of four months. So, what exactly are buyers looking for? In a new study, the home builder found that the most important elements of a home are price, location, and neighborhood while things like investment potential and home features such as a pool fall to the wayside for most.

What’s inside of a home matters just as much as those elements. Three in four respondents said that layout was the most important feature of a home, followed by storage space (59%), outdoor space (57%), and a large updated kitchen (53%). Stainless steel appliances and smart home technologies such as Nest fell to the bottom of the list (18% and 13%, respectively). Surprisingly, so did a dedicated office space, with just 23% of respondents calling it an important element – though this might be apt to change as companies transition to working from home during Covid-19.

Is there such a thing as a perfect home? Maybe not, as one in three respondents said they compromised on at least one aspect of their home during the buying process. While many compromised due to budget restraints, most often on home features such as layout, age, size, and updated kitchen and bathroom areas. A home’s zoned school system or neighborhood were among elements respondents did not compromise on.

When asked, one in five said they compromised because they simply could not find what they wanted. If they had, budget would have no longer mattered, as 41% said they would have gone over budget for the perfect home by an average of $25,000.

Another one in three respondents said that they have put in an offer on a new home only to change their minds and back out of the sale completely, most often due to something found during a home inspection. Other deal breakers that have caused this change of heart include school system, home size, lot size, and amount of natural light. A home’s architectural style was least likely to be a deal breaker, though 29% said they backed out after changing their mind about the home itself.