Will July bring a second round of IRS stimulus checks?

Treasury Secretary Steven Mnuchin told reporters on Thursday during an online question-and-answer session that he and President Trump have been talking about a second round of IRS stimulus checks for Americans. According to The Wall Street Journal, he said they are "very seriously considering" a second round of checks.

Although Mnuchin and Trump had talked about the possibility of more checks, they hadn't decided whether or not to push for them to be included in the next stimulus bill. Congress isn't expected to take up debate on the next stimulus package until late July, which means if there is a second round of IRS stimulus checks, it will be quite some time before they start landing in people's bank accounts.

One concern is that the economy could be shut back down again as the number of coronavirus cases jumped again on Thursday, weighing on stocks in the process. However, Mnuchin said it's very unlikely that they would have to shut down some parts of the economy again. He believes officials will make enough medical process in the coming months. Efforts include increasing the number of people tested and developing viral treatments to enable the economy to reopen.

The Treasury secretary said if the possibility of "some rare, extreme scenario" that would cause Trump to shut down the economy based on medical advice is "extremely unlikely."

The fact that Mnuchin sees very little chance of the economy being shut down again and that he and the president are discussing a second round of IRS stimulus checks is good news. It means that even as the economy starts to reawaken, there could still be more money for the general public.

Lawmakers and the Trump administration are considering how much further relief is needed in the coming months as the U.S. economy gets moving again. It's a topic that will remain up for debate in the weeks ahead, although negotiations probably won't begin in earnest until late July after the Senate returns from its two-week recess that starts on July 3.

Most expect the U.S. economy to have a long, slow road to recovery, although May's jobs report provided evidence that it may be started. The economy added 2.5 million jobs, while economists had been expecting it to shed more jobs.

On Thursday, Mnuchin repeated something he said earlier this week about further stimulus bills. He said that the next stimulus package should be targeted at businesses and industries that will have a more difficult recovery ahead of them. However, his comments about a second round of IRS stimulus checks suggest the Trump administration is still open to more money for households, even though Senate Republicans are less enthusiastic about it because of how much money has already been spent on relief efforts.

How big will the next stimulus package be?

Senate Majority Leader Mitch McConnell has said he doesn't want the next and possibly last stimulus package to be more than $1 trillion. As a result, many have fixed on that dollar amount as the maximum price tag for the bill. However, Mnuchin said it's too early to speculate on how big the next stimulus bill might be. He said they must ensure that they are "careful in knowing how much more we need to spend."

Unemployment will likely remain an area of debate as lawmakers and the Trump administration consider the next stimulus bill. Democrats want to extend the extra $600 in weekly benefits past the end of July.

However, Republicans are concerned because most workers are getting more in unemployment than they would if they were still working. Mnuchin said they need to "fix" unemployment if they continue to provide added benefits. That would likely mean reducing the amount of the additional benefit.

Beyond a second round of IRS stimulus checks and unemployment

There has also been talk about back-to-work bonuses to incentivize people to return to work despite the added unemployment benefits. Mnuchin said he's "very focused on how do we create the right motivation" for getting people back to work. He suggested "some type of rehire tax credit" could be an option.

He also said there could be an expansion of the retention tax credits that were included in the CARES Act in March. He said the credits had bipartisan support. The retention credit was essentially a government wave subsidy that covered up to half of waves and benefits up to $10,000 for businesses that were either closed or watching their revenue decline dramatically. 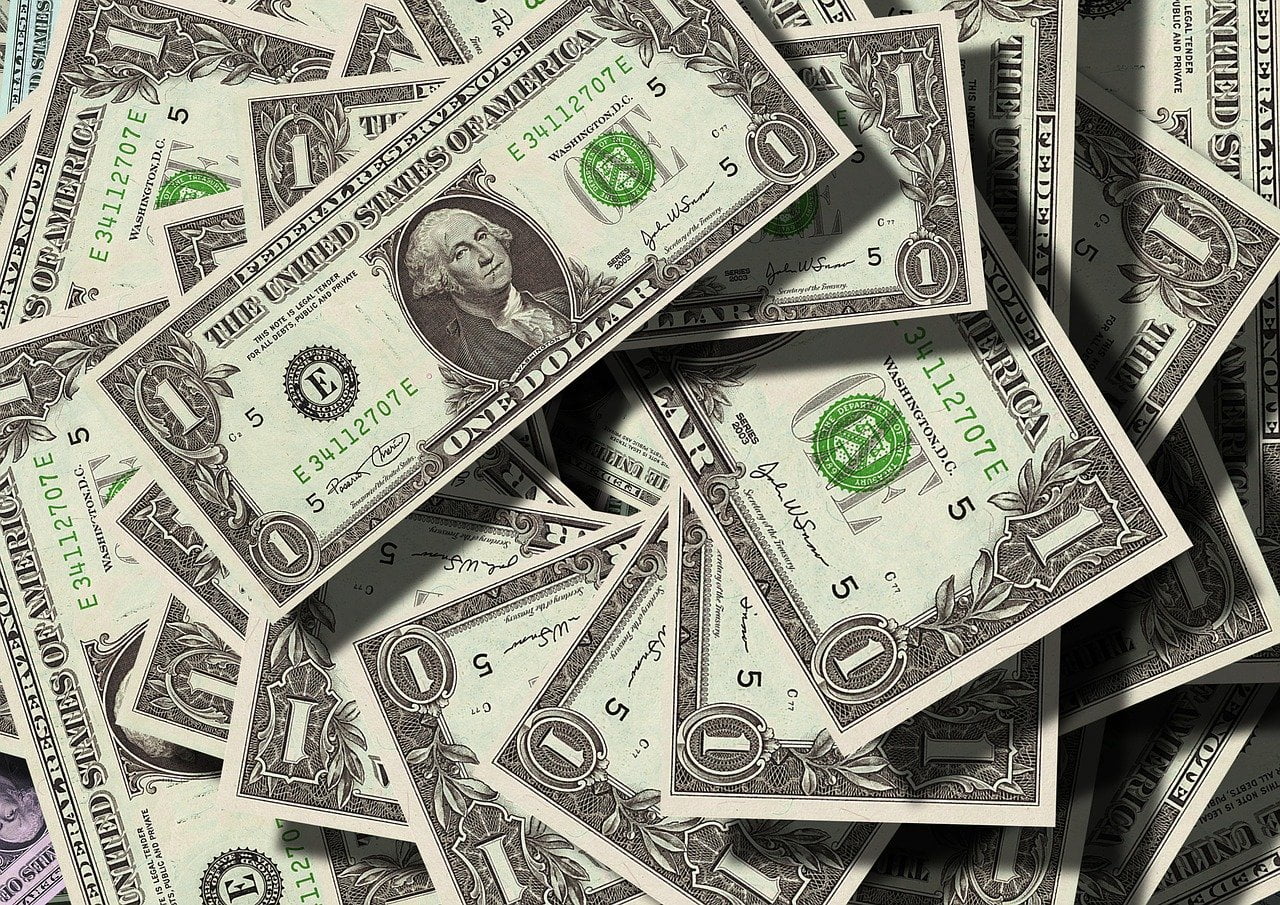 8 Ways To Save Money On Business Taxes