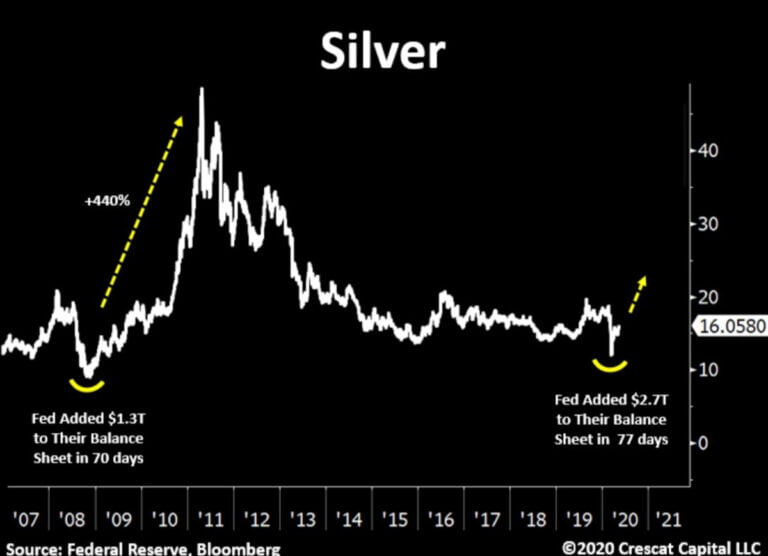 About two weeks ago, on a silver investor forum that I frequent, a contributor posted a hackneyed meme basically daring other silver stackers to give their most pointed arguments over silver bullion not being both undervalued and a good long term investment bet.

My favorite of the 256 comments was one that read:

"It’s not that I’m buying silver because I’m investing for the price to go up. I’m buying to protect me when the value of paper money goes down."

In this Value Walk post we will briefly dig into the current day case for silver as wealth preservation first, enhancement next. 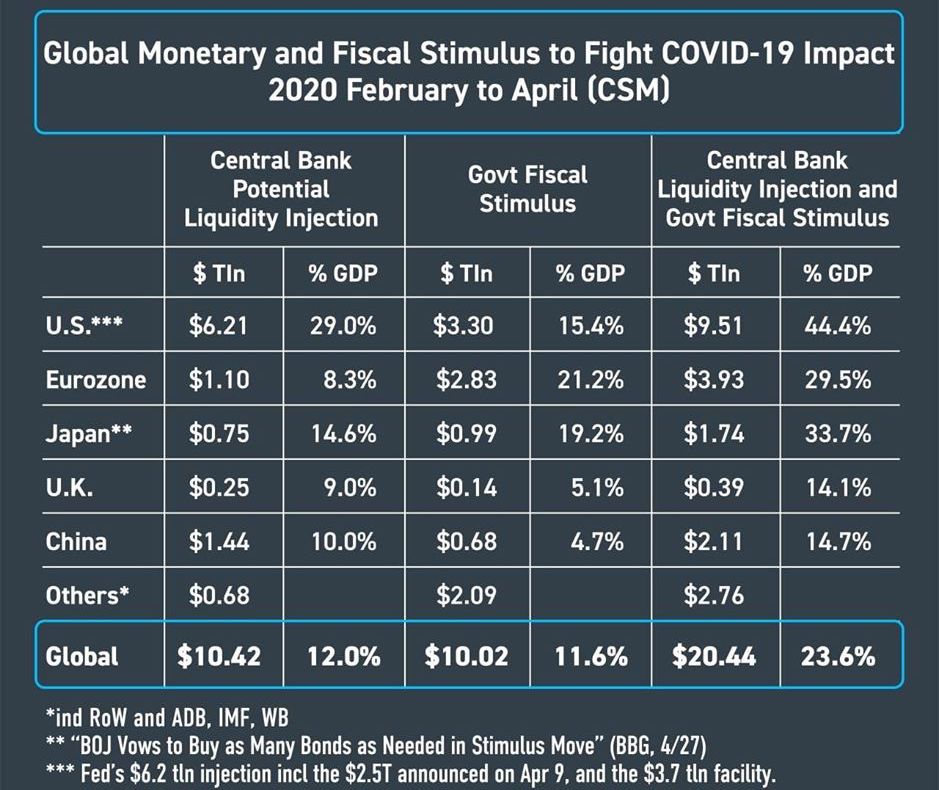 Investors are already front running this silver trade in record sizes given the inflationary and destabilizing forces afoot.

The following video update will condense some of my thoughts for why silver at the moment is probably the best asymmetric bet in the general investment world today.

Silver currently with a spot price hovering in the teens per troy ounce has the lowest downside vs upside potential I can think of. Nothing comes close in terms of low risk vs potential reward.

Jerome Powell On Fiat US Dollars

This past weekend private Federal Reserve Chairman Jerome Powell went on CBS 60 Minutes to make the case to its mostly elderly viewership that all is well thus far with the $6.21 trillion in fiat US dollars they have drawn out of thin air. Now US lawmakers need to do more than just the mere $3.3 trillion fiscal stimulus they have already committed.

The following clip was played over and over on social media this week, and it has become difficult to believe that the Federal Reserve is not trying to ruin the general confidence in our fiat currency saying things like this on national tell a vision shows.

60 MINUTES: Fair to say you simply flooded the system with money?

JEROME POWELL: Yes. We did. That's another way to think about it. We did.

60 MINUTES: Where does it come from? Do you just print it?

JEROME POWELL: We print it digitally. So as a central bank, we have the ability to create money digitally. And we do that by buying Treasury Bills or bonds for other government guaranteed securities. And that actually increases the money supply. We also print actual currency and we distribute that through the Federal Reserve banks.

The private Federal Reserve has been growing the M1, M2, and M3 currency supplies at unprecedented rates which dwarf any financial crisis in our country’s history. Investors are again running head first into precious metals like they did both during and following the 2008 GFC. 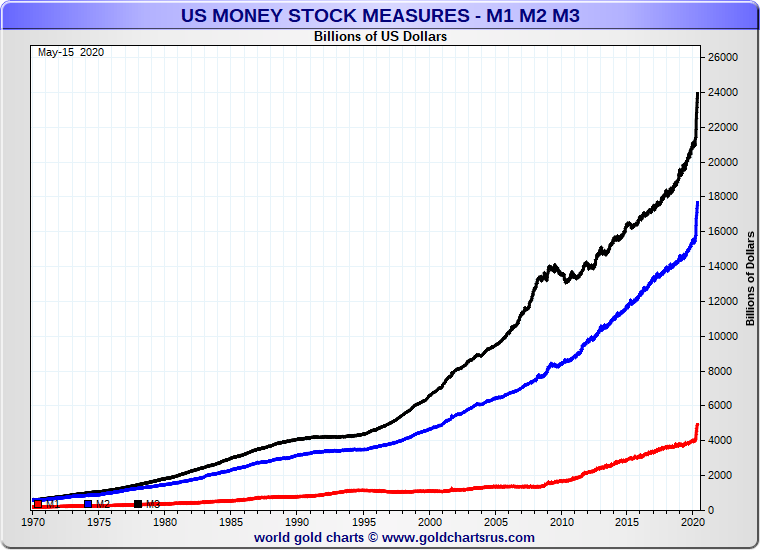 The world's most often bought silver ETF called SLV. It has recently already seen nearly 150 million silver ounces added to the fund's supposed underlying silver warehouse deposits, in about half the time it took to complete the same feat from the $9 silver spot price low in late 2008 to the $50 oz high in early 2011. 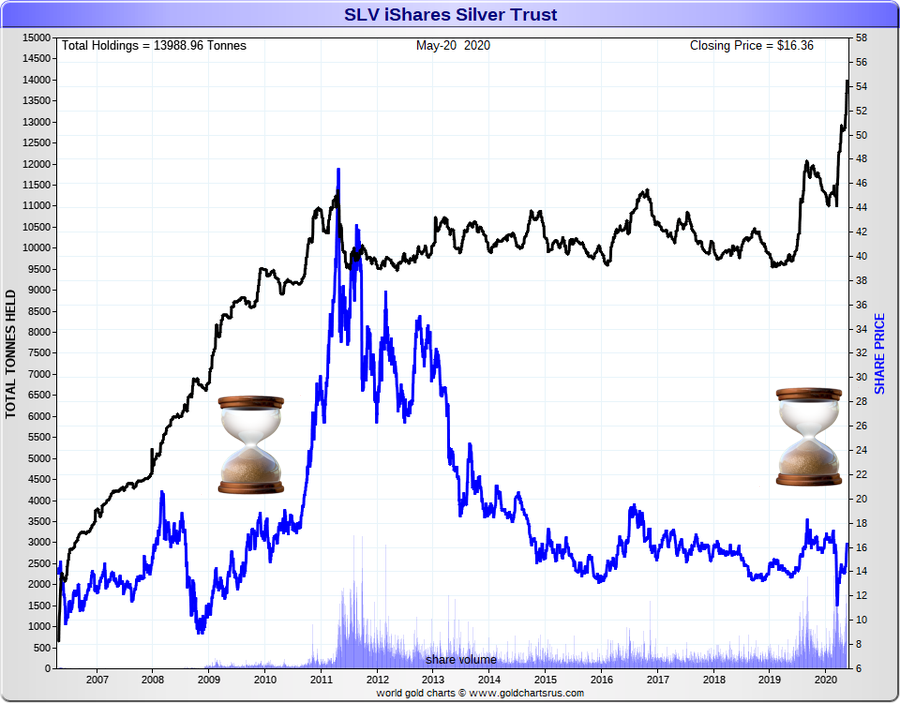 If this escalating silver investment demand in the face of unprecedented fiat currency creation, keeps going at this rate, there is no way silver spot prices are going to stay much longer in their polite $15 to 20 oz price range they have traded within for basically the last five to six years of time.

I've been buying silver bullion patiently waiting for its value to multiply many fold as well as to also protect some savings when the value of our national fiat currency goes down further to come.

Politely, I suggest you consider doing so too if you have not already. Especially at these still early innings in the coming silver value melt-up game.