The fight for board control at GCP Applied Technologies will come to a head on Thursday at the company’s annual meeting, when shareholders will vote regarding Starboard Value’s proposals to replace eight board members. In the week preceding the meeting, Glass Lewis recommended shareholders withhold on four management nominees, while Egan-Jones supported Starboard’s full slate. Institutional Shareholder Services (ISS) had previously sided with Starboard, recommending for six dissident nominees.

Glass Lewis also said shareholders should vote for GCP Applied Technologies' amended shareholder rights agreement, one of the few matters on which Starboard and the chemical company share the same view. In a surprise move, Starboard recently announced that it would vote its stake for the extension of the poison pill. GCP had accused the activist of planning to oppose the extension, doing the bidding of 40 North Management, a 25% shareholder that last year won the right to purchase 50% of the GCP, causing the company to adopt the poison pill.

The adviser also said a universal proxy card would have been suited to the fight, while chiding GCP Applied Technologies for suggesting one late in the day and acknowledging Starboard's "justifiable reasons" for rejecting it.

GCP Applied Technologies has argued that the activist's bid for eight board seats would put the company at risk at a time of economic uncertainty and told shareholders it has repeatedly attempted to settle the contest, with no agreement from Starboard. In a letter to shareholders earlier this month, GCP noted that Starboard’s refusal to settle proved its "self-serving" agenda.

While there have been some high-profile short campaigns at Chinese firms this year, that could be about to change. China-based companies could be forced to delist from American stock exchanges under new legislation approved by the Senate last week. The bill, which has passed unanimously, addresses investor concerns, particularly China’s unwillingness to grant American regulators routine access to audit records.

Companies listed on U.S. stock exchanges are legally required to be audited by firms that are inspected by audit watchdog the Public Company Accounting Oversight Board (PCAOB). The oversight board and the U.S. Securities and Exchange Commission have previously tried to negotiate with China for access to the audit records but to no avail. While regulators have been reluctant to kick companies off the New York Stock Exchange or the Nasdaq, a lawyer to King & Spalding, Shaswat Das, told the Wall Street Journal that "the ‘nuclear option’ was always on the table in the event a bilateral agreement providing for cross-border inspections could not be reached."

Chinese coffeehouse Luckin Coffee was recently delisted from Nasdaq after an anonymous short seller claimed the company had been inflating its inventory numbers and sales. Luckin initially denied the allegations until last month, when the firm announced it had assembled a special committee to investigate the claims. The committee found evidence that chief operating officer Jian Liu, an unnamed director, and several employees had fabricated "certain transactions." The company fired chief executive Jenny Quan on May 12.

Luckin said it intends to challenge the verdict in order to remain listed on the index, though no hearing date has been announced. 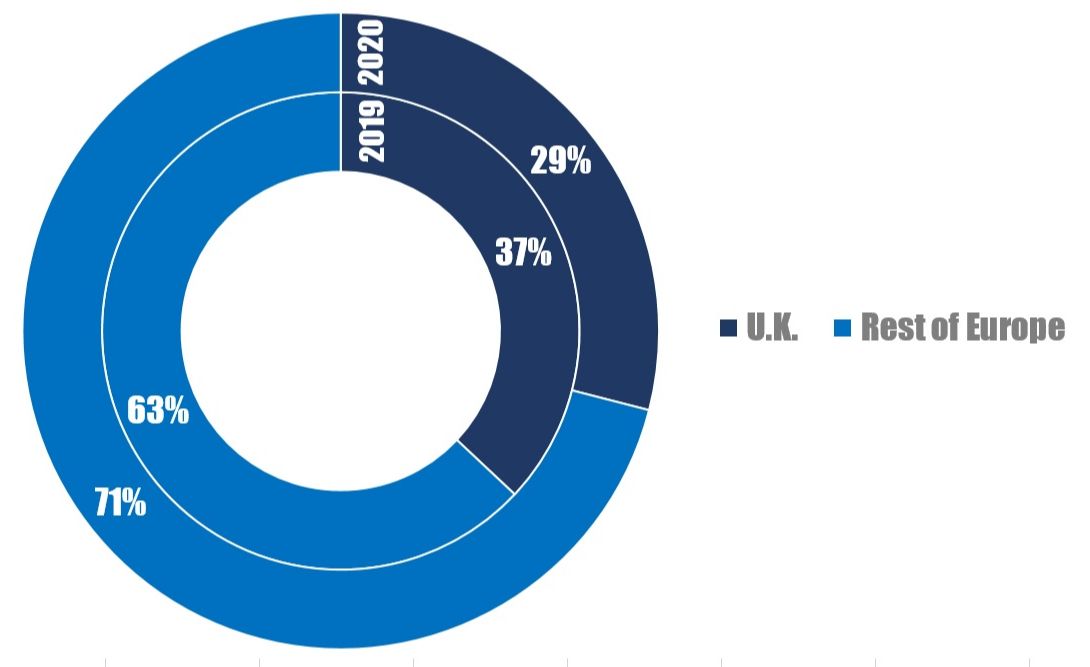