Last week, we published our latest special report, Shareholder activism in Japan. The report highlights the trends that have emerged from the country in recent years, as activism becomes more explicit. The report includes a timeline of key events leading to a greater scope for activism in Japan, and notes Prime Minister Shinzo Abe’s hand in the renaissance of shareholder activism in the country. Since his election in 2012, government-mandated financial and governance reforms have made Japan one of the world’s most shareholder-friendly and best-performing markets, Activist Insight’s Jason Booth notes.

The report also features an article written by Cas Sydorowitz, global head of M&A and activism at Georgeson; a story detailing activists’ shifts towards strategy, operations, and M&A; and another about the experience of American activists. The number of Japan-based companies publicly subjected to activist demands by U.S. investors hit a record high in 2019 and has kept pace in 2020, despite a pandemic. Download the report to find out more.

Jonathan Litt’s Land & Buildings said last week that it believes the price of Empire State Realty Trust, owner of the prestigious New York landmark, could move "substantially lower." Noting that revenues for the Empire State Building-owner are being hit from all sides, the real estate-focused activist investor said it has a position in the stock, without saying explicitly that it is short.

Land & Buildings' thesis is that Empire State will lose out from tourism traffic after its observation deck is closed, while rent collection from retail and office tenants was below that of peers in April. Things are unlikely to improve soon, the activist said, with New York City likely oversupplied with office space as major tenants scale back their requirements following a surprisingly successful transition to practically all of their staff working from home, layoffs, and the opening of new sites at Hudson Yards. The hedge fund predicted that rents could fall 15-20% as vacancies tick up.

"The New York Office Market Isn’t Facing ‘Headwinds’ – It’s Facing an Existential Hurricane," a heading in Land & Buildings' report read. "Now in 2020, this existential hurricane has become a Category 5, as NYC is the epicenter for COVID-19 in the United States – and Empire State Realty Trust is poised to bear the full brunt of this storm." 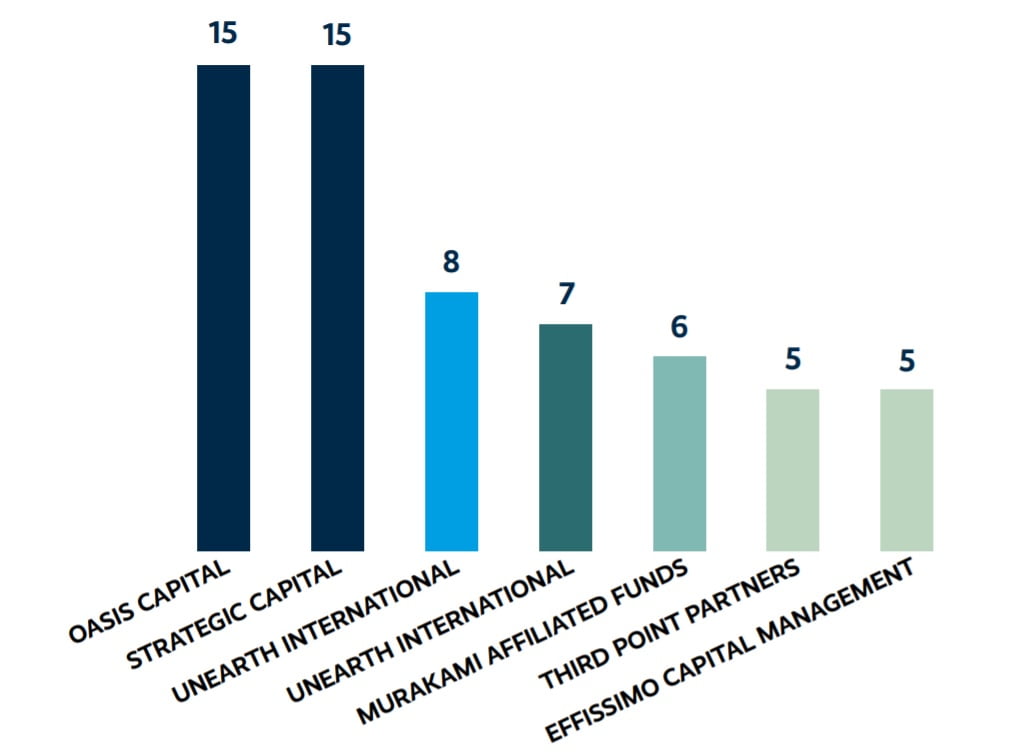