ValueWalk
Home Info-Graphs Bitcoin vs Covid-19: The Adventures During The Pandemic 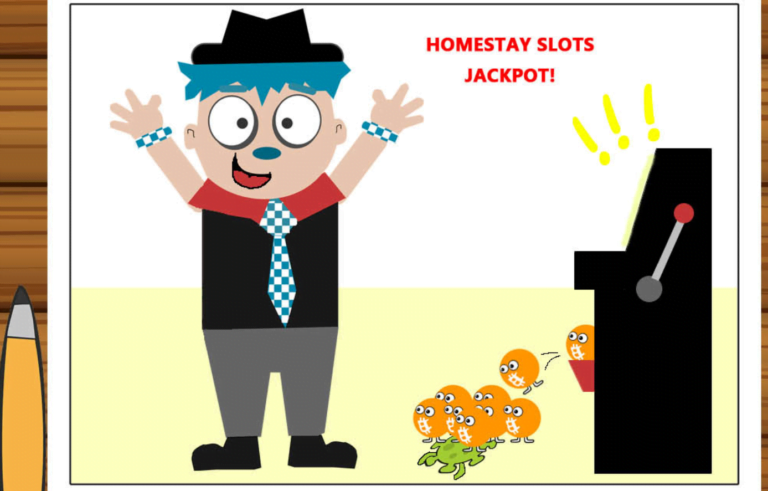 When one thinks of Bitcoin in times like this, with the current Covid-19 pandemic still overflowing every news section, two things come to mind. Bitcoin enthusiasts, lovers and porfessionals will assure you that the first decentralised giant will cope with a crisis like this without problems. Others will look at you with a shred of uncertainty thinking that Bitcoin, although strong, can fall under a stress like Covid-19. So which is it? Let’s take a look.

Our story begins around new year 2019 with the first news about a strange flue appearing in Wuhan, China. Back then, the Bitcoin community was carlessly arguing whether Bitcoin's price will rise to 9000 USD or 10,000 USD or even higher. Sweet problems, right? No one fussed about the China flue much, it was on the other side of the world, away from our everyday lives and certainly away from online transactions of Bitcoin. But we didn't have to wait very long. A few airplane rides later, Covid-19 came knocking on the front doors of many homes on almost every continent. And on January 30, the World Health Organisation (WHO) declared a world health emergency. Many countries began slowing down every aspect of public life and economy and despite some panic forming in the Bitcoin community, Bitcoin's power kept rising. Can we just say Bitcoin enthusiasts were right? Not just yet.

A little over a month later when some parts of the world already literally stopped, a new verdict emerged: the WHO declared the world pandemic. Businesses closed, public life restricted and face masks became the most popular item in any store imaginable. And this time Bitcoin felt it too. Looking at the charts, it was swift as a knife cut. But before we spoil anything or make the story too depressive, take a look at the following infographic picturing Bitcoin's "adventures" during the Covid-19 pandemic.

The Impact Of Covid-19 On Bitcoin

But the changes luckily didn't last long. All spikes in charts soon began smoothing back to normal. Bitcoin price started growing back right away, although slowly but never the less, the price was back to the previous normal in May already.

Not So Intuitive Changes To Transaction Fees

Bitcoin transaction fees show some not so intuitive changes if you're not deep into the Bitcoin trading business so allow us to explain the huge increase at the end of April. Even though the Covid-19 has been declared the Earth's arch enemy, we must be fair and acknowledge that this wasn't it's fault. The large increase of Bitcoin transaction fees at the end of April is a consequence of Bitcoin’s third reward halving. You see, new Bitcoin is acquired by "mining" and every 210,000 blocks mined (or about every four years) the reward given to Bitcoin miners for processing transactions is cut in half. And it just so hapened that the Bitcoin's third halving was scheduled for May 11. So for all Bitcoin-ers this was expected and for everybody else ... now you know.

And to conclude with some more positive news which may fill some of you with a bit of envy: during our quarantined home stay, there was one person who had a lot of luck! As a matter of fact he had 29.65 Bitcoins of luck. At the beginning of May a slot jackpot brought the lucky winner roughly 250,000 USD. The winner stayed anonymous, probably for the best. For all the rest of us, may the odds be ever in your favor!