Home Business Notable Moments From Berkshire Hathaway’s 2020 Meeting
Eric Schleien hosts The Intelligent Investing Podcast (ranked in the top #150 investing podcasts in the USA) and is a Buffetologist, studying Warren Buffett for the past 18 years. Here are some notable quotes regarding Berkshire’s 2020 meeting.

Quotes from the live stream:

1) Buffett is still re-enforcing his view that an investor shouldn’t bet against America. We have been through many economic issues before. However, if you buy strong companies at good prices, an investor will outperform cash and commodities.

2) The small investor will have an edge over Berkshire Hathaway. Buffett even said that to me years ago at one of the annual meetings.

3) There is an opportunity amongst the small investor to take advantage of market panics and market downturns in ways that Berkshire Hathaway can’t anymore.

4) I sold Delta stock shortly before Berkshire Hathaway did. My thesis was that even if the airlines survive, it was possible there could be massive dilution going forward for equity holders. The stock went from looking cheap to being “too hard” to value so I sold it. It looks like this was along the lines of Buffett’s thinking as well.

5) Buffett talked about not using borrowed money to make investments due to unforeseen market declines and being forced to liquidate. However, in a low-interest-rate environment, there are smart ways to borrow and use leverage without taking excess risk.

6) It’s so key that to be in the market for the long-term, you always want to be in a position where you’re never forced to liquidation positions. Good psychological temperament in combination with dollar-cost averaging in index funds will have the average investor outperform most of his or her peers.

7) The average investor only captures 20% of the performance or the investment vehicle they’re in. If you can put money away in a non-emotionally periodic basis through dollar-cost average, and you’re also in a financial position where you’re not in a lot of debt and never forced to sell something in tough economic conditions, you’ll do extremely well. Even though you’re only capturing the “average” return, you’ll do significantly better than the average investor just because you have the right psychological habits in place.

8) Buffett talked about the importance of keeping Berkshire in such a strong financial position. This is fundamental to both Berkshire’s culture and its competitive advantage. It’s a virtuous flywheel that will continue long after Buffett is gone.

10) Warren Buffett was subtly coaching Greg Abel during parts of the meeting on messaging. One example was when Abel was talking about extending financing and Buffett added to Abel’s comments that Berkshire NEVER relies on short-term financing. Buffett is teaching Abel to not leave things to wrong implications which could have very real-world negative consequences.

10) Buffett wants to ensure Berkshire can get through any economic condition that gives the company a significant competitive advantage.

11) The Federal Reserve is the greatest competitor to Berkshire Hathaway regarding their ability to make deals. This is quite different than the Great Recession.

12) One shareholder was upset that Berkshire stock has underperformed the S&P500 for many years now. What was left unsaid was that this was not a result of Berkshire’s business performance but instead based on the market multiple given to Berkshire compared to the S&P500. 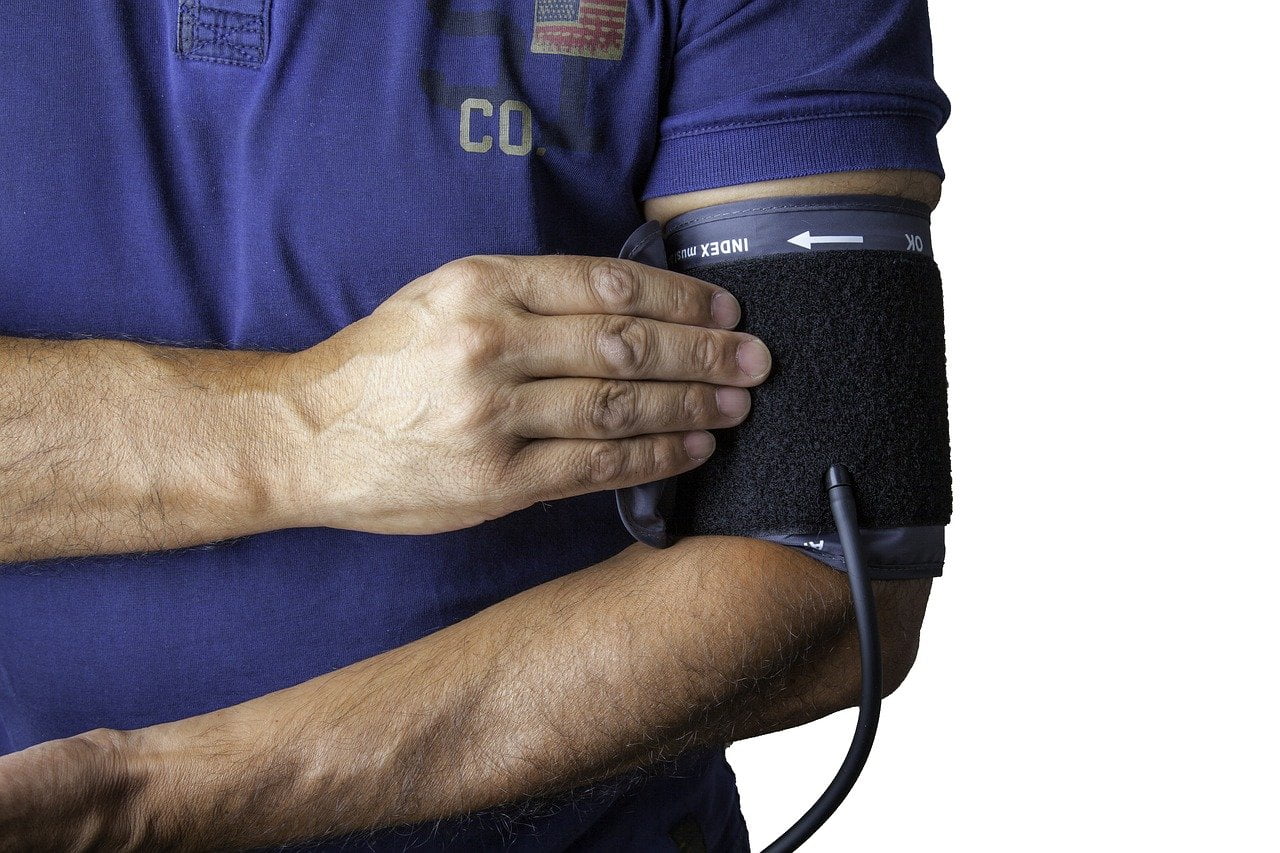