One of the initial screens Portfolio Armor uses to remove securities from consideration looks at past returns: essentially, it avoids falling knives, preferring names that have posted positive returns. Another is a forward-looking gauge of options market sentiment. In February, Virgin Galactic Holdings Inc (NYSE:SPCE) passed the first screen easily, as its shares were rocketing higher. 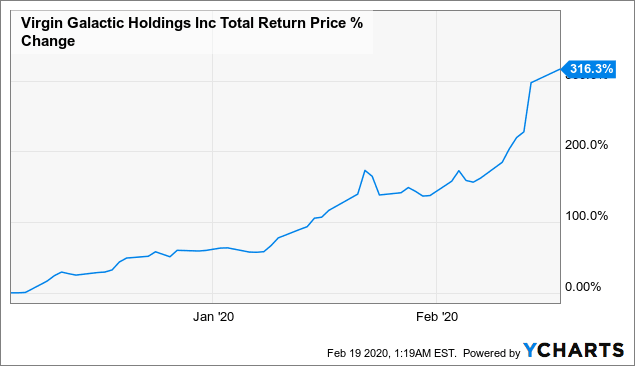 But it failed the second screen, the gauge of options market sentiment. That screen is one you can do with a few taps of the app: simply scan for an optimal collar hedge against a >9% decline over the next ~6 months (the default options expiration setting), while capping your possible upside at 1%. If you did that with SPCE in February, you got this error message, indicating no optimal collar was available. 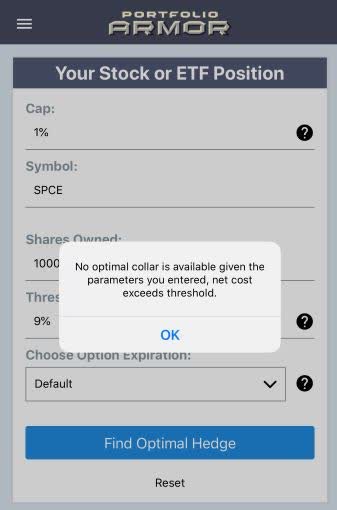 That meant it failed the screen, as I indicated in an article at the time. 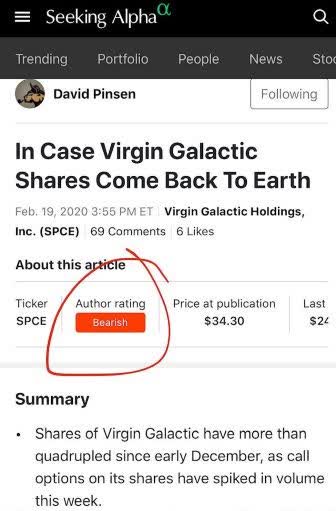 Virgin Galactic Holdings: In Space No One Can Hear You Scream

Since then, here's what Virgin Galactic Holdings shares have done. 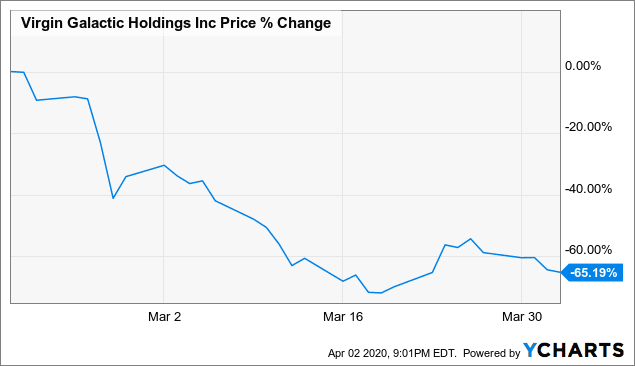 Here's an example of a completely different company that failed this gauge of options market sentiment in February, the outlet mall REIT Tanger Factory Outlet Centers Inc. (NYSE:SKT). This one wasn't a high-flyer like Virgin Galactic Holdings ; it had been bouncing around in a trading range for several months when I suggested avoiding it. 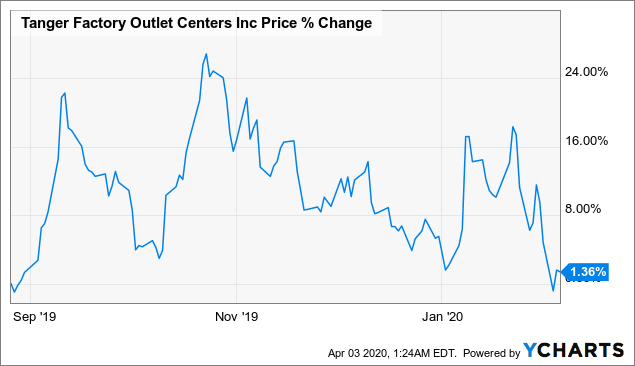 What's interesting about Tanger too is that it was a low volatility stock, having a 24-month beta of just 0.57 in early February. Nevertheless, it failed our options market sentiment screen at the time. 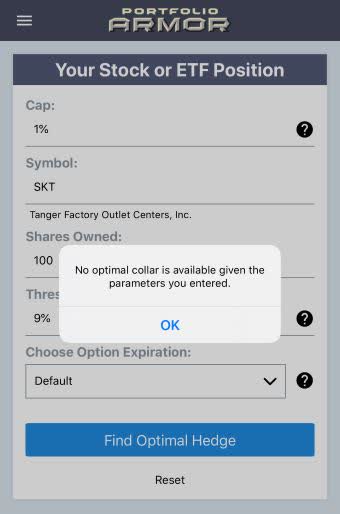 Here's how it's done since. 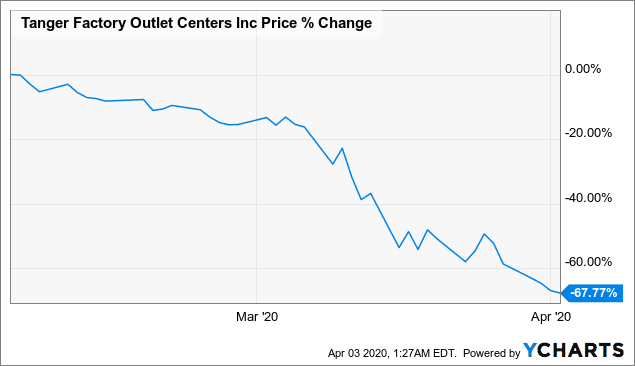 Why This Screen Works

In my Tanger article, I referred to what the New Yorker columnist James Surowiecki termed the wisdom of crowds:

Large groups of people are "smarter" than an elite few, no matter how brilliant -- better at solving problems, fostering innovation, coming to wise decisions, even predicting the future.

Wrapping Up: A Bit Of Perspective

Obviously, in a bear market, names that pass this screen will drop too. An example of that is Apple (AAPL) which not only passed the screen but was a Portfolio Armor top name in early February. Since then it's down about 23%. 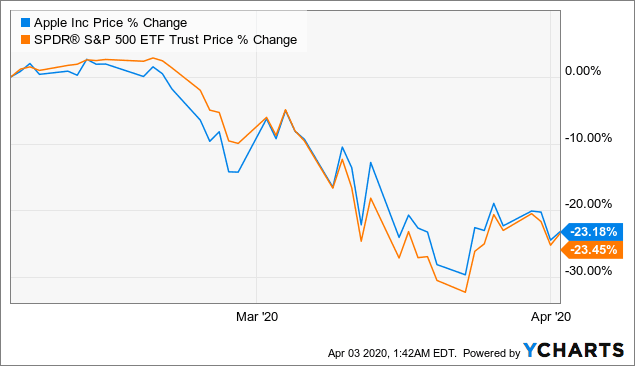 Of course, there's a difference between being down roughly in line with the SPDR S&P 500 ETF (SPY) and being down nearly 3 times as much as SPCE and SKT are. Something to consider next time you're researching a new name.