ValueWalk
Home Personal Finance Aging Concerns: Nearly Half Of Those Over 57 Not Saving For Retirement 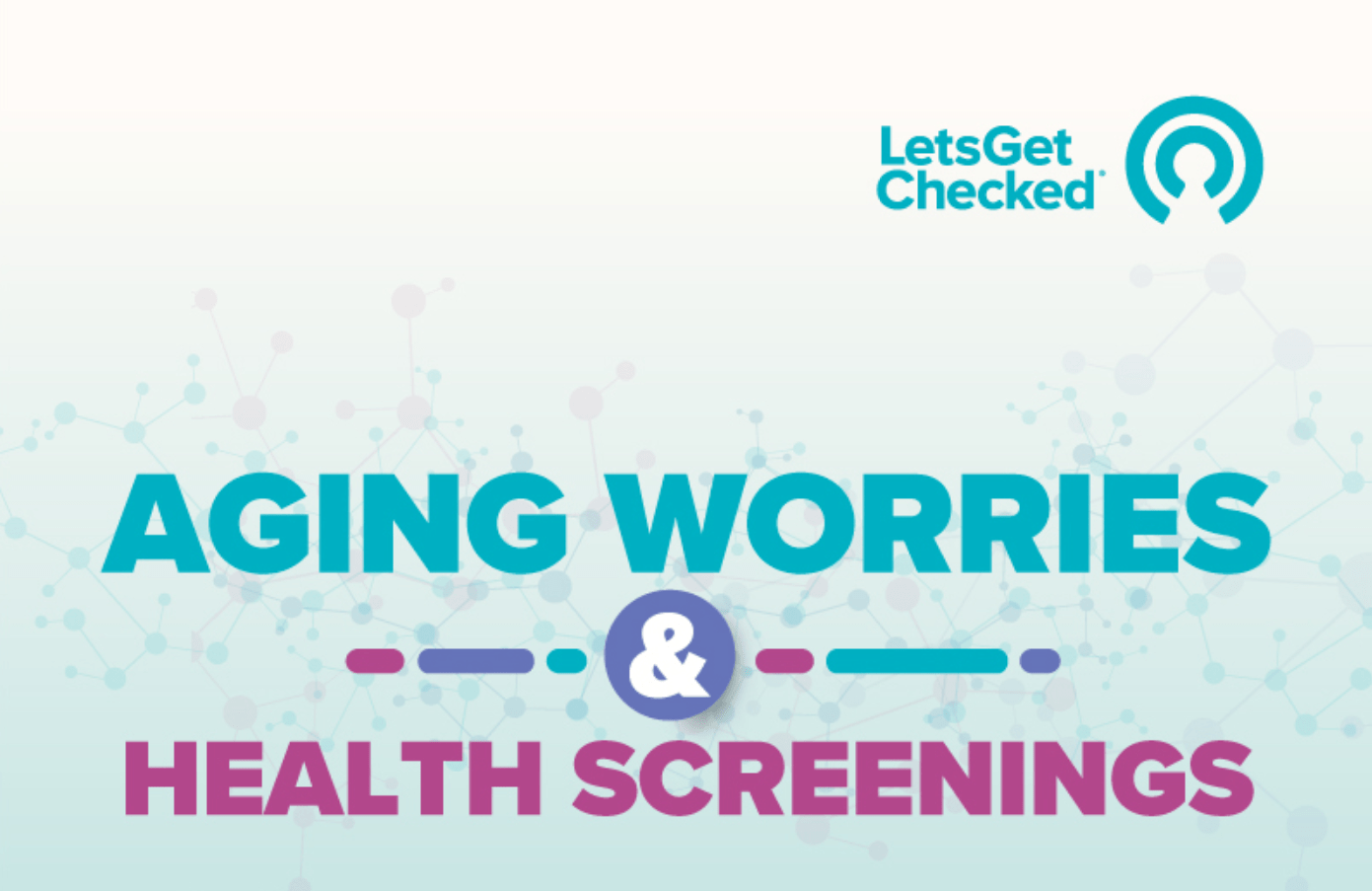 At what age are you officially considered old and have some aging concerns? According to a new study by OnePoll on behalf of LetsGetChecked, Americans found that age to be 57.

The Top Concern People Had With Aging

While people were worried about the wrinkles and gray hair that inevitably come with getting older, the main concern that aging poses isn’t just the appearance of looking old, but feeling old. The survey found that overall health was the top concern people had with aging, along with losing their independence and not being able to care for themselves.

Healthwise, many people are aware of the ages they need to begin testing for certain medical conditions, however many preventative measures aren’t being taken as seriously as they should. 52 percent aren’t totally clear on which tests and screenings they should be getting. Over a third noted they aren’t being tested as frequently as they should, and many blamed being too busy in their everyday lives to make time for these important preventative doctor visits.

Now more than ever, as the COVID-19 pandemic is shifting how we navigate our daily lives, people are turning to alternative ways to get in these crucial doctor visits without actually going into an office.

“If there is one thing we have learned from the coronavirus pandemic, it is the importance of trying to deliver elements of health care in new ways that allow people to conveniently and securely obtain evaluations and results without having to physically access traditional pathways,” Dr. Mordkin, Chief Medical Officer of LetsGetChecked, said. “Hospitals, clinics and physician’s offices are best utilized to help those that are truly ill and need hands-on attention, but for screening purposes it is often better to have these performed offsite. This limits a healthy person’s exposure to potential infections while freeing up the resources of care facilities to be used where they are most needed.”

Making healthcare testing more accessible to the public will help people feel more in control of their aging process and help to alleviate the worries that often accompany it.