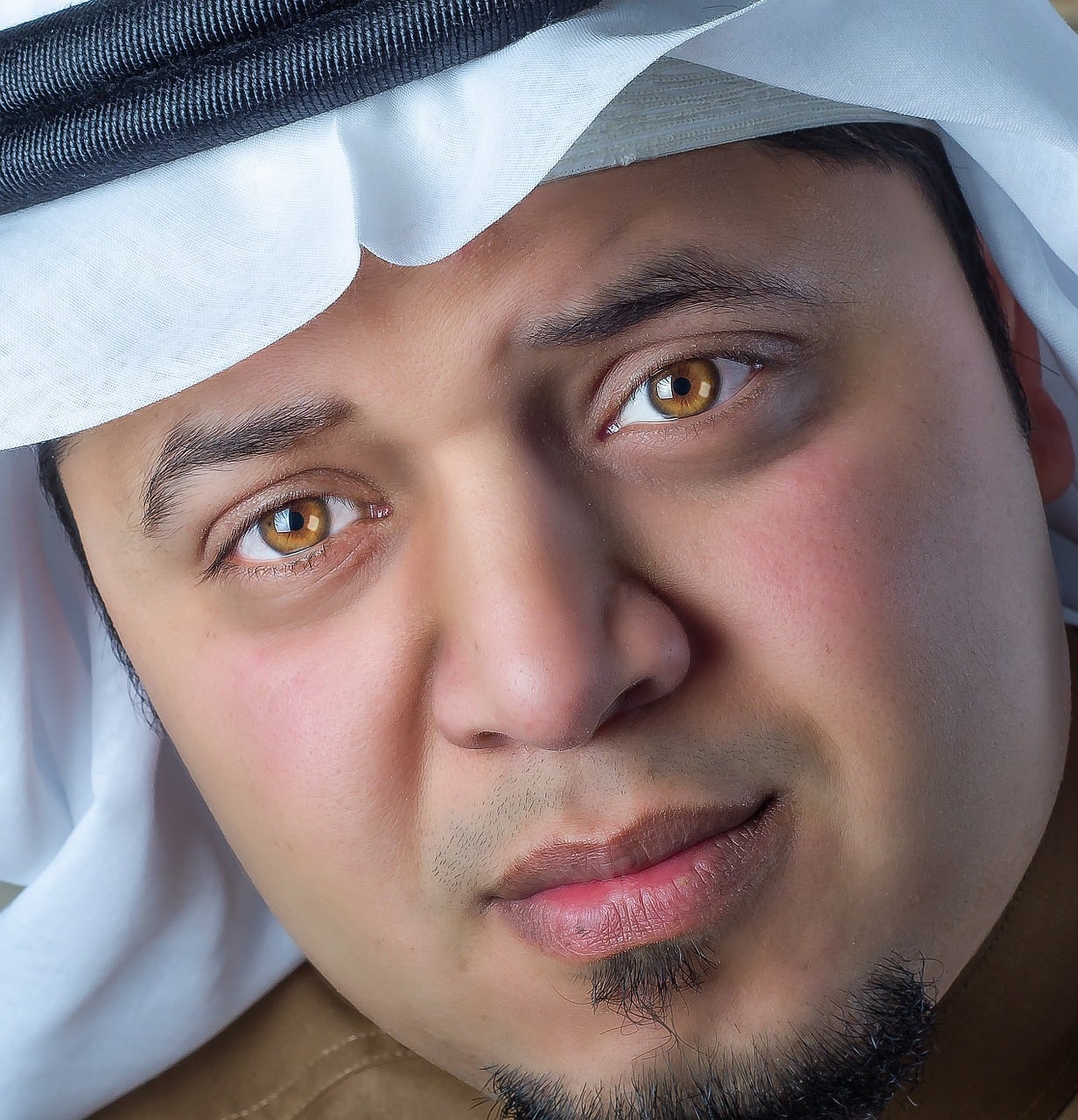 We saw unabated liquidations on Wall Street, with unprecedented moves in the shares some of the largest public companies, Treasuries, and currencies alike.  Even though the coronavirus crisis got worse over the weekend, especially in Europe, Saudi Arabia’s decision to cut the price of oil was the catalyst that triggered today’s crash, causing losses between 20%-50% among the independent oil and gas companies.

Collapse In The Price Of Oil Led To Panic

The major indices outright crashed today, as the continued coronavirus crisis combined with the collapse in the price of oil led to panic selling across the board, with the Dow having its worst day since the collapse of Lehman Brothers in 2008. The Dow Jones Industrial Average (INDEXDJX:.DJI) was down 2,014, or 7.8%, to 23,851, the Nasdaq (INDEXNASDAQ:.IXIC) lost 625, or 7.3%, to 8,684, while the S&P 500 (indexsp:.inx) fell by 226, or 7.6%, to 3,003. Decliners outnumbered advancing issues by a more than 45-to-1 ratio on the NYSE, where volume was over triple of the average.

The Dow, the S&P 500, and the Nasdaq hit their lowest levels since January, May, and October 2019, reflecting the relative strength of the indices. Besides the demolished energy sector, financials and industrials were hit the hardest, due to the rising risk of a global recession and the crashing yield curve. While the Treasury market calmed down towards the end of the day, which provides a glimmer of short-term hope for equity investors, the 10-year and 30-year yields still closed at new record lows, even though the Fed didn’t step in to cut interest again.

While last week’s debate between the members of the OPEC and Russia already caused an exodus from the energy sector as the price of oil approached $40 per barrel, Saudi Arabia’s decision to start a price war came somewhat out of the blue. While a lot of analysts expect a relatively short-lived price war, combined with already weak global demand and the threat of a global recession, some of the weaker players in the sector could suffer fatal blows. The crucial commodity closed the session near $30 per barrel, touching an overnight low of $27, wreaking havoc among the leveraged firms in the sector, with the credit market indicators also flashing red.key

According to the World Health Organization (WHO), the world is on the brink of a global pandemic, with more and more countries reporting community outbreaks. Around one-third of Italy’s population is now under lockdown as the exponential growth in the number of confirmed cases continues in the country. On a positive note, the situation in China and South Korea, the first two severely affected countries improved over the weekend, and that gives hope to the rest of the world that the epidemic will be short-lived.

All Eyes On Powell

Although the Fed is scheduled to hold its monetary meeting in over a week’s time, Jerome Powell and Co. could be at the center of attention tomorrow. Should the selling pressure remain as strong as today, it’s unlikely that the Central Bank won’t move, and we could also be in for a sizable fiscal stimulus from Washington too, to counter the threat of a recession. The NFIB Small Business Index will also be out tomorrow, but given the extreme market conditions, the oil market, the virus-related developments, and technical levels will dominate tomorrow’s session. Stay tuned!