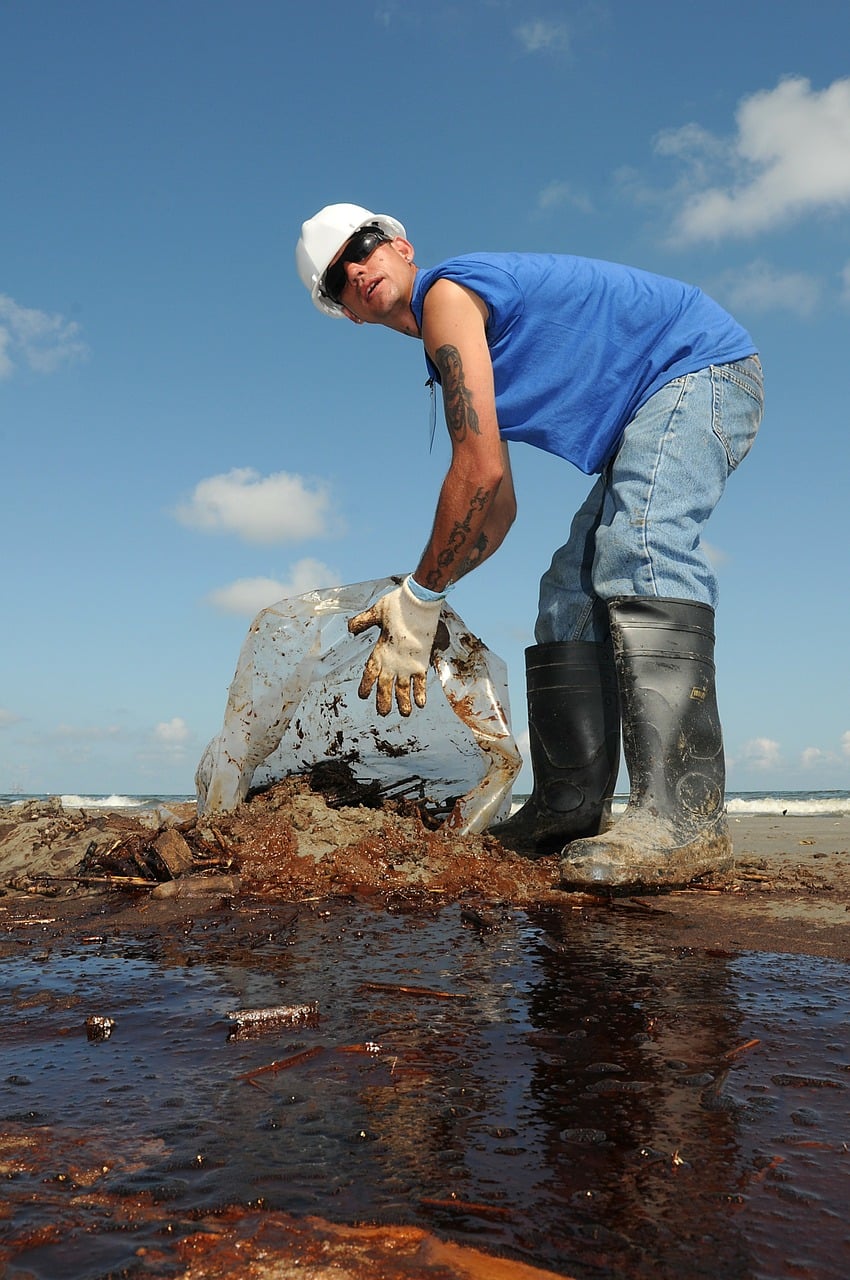 Even though a lot of bulls got spooked by the morning selloff today, the late-day rally was impressive, with market internals improving across the board. Stocks erased around half of yesterday’s crash thanks to a furious afternoon ramp, with small-caps seeing the most intraday volatility, with a lot of signs suggesting that the forced liquidations are finished.

Although the details of the fiscal stimulus package that President Trump promised yesterday are not yet known, the rumors are pointing to a massive plan aimed at the consumer economy. A temporary payroll tax cut has been reportedly proposed by the President on top of the already announced $8 billion emergency package. The energy sector got a boost thanks to the proposed government support for the shale industry that will likely be hit very hard by the global slowdown and the oil price war that Saudi Arabia kicked off.

The number of confirmed COVID-19 cases continued to grow both globally and in the U.S., but the first affected countries provided further positive news today. The situation in China continued to improve today, while South Korea also published encouraging numbers, giving hope that the epidemic will be shorter than some experts fear. Italy, on the other hand continues to struggle with containing the virus, even though the country’s government extended the travel restriction to the whole country amid the exponential growth in infections.

All of the key sectors finished the day in the green, with even the defensive issues participating in the relief rally. The pressure on credit markets and, in turn, the financial sector eased significantly today, thanks to the relative stability in the energy sector. Treasury yields completely erased yesterday’s plunge, outperforming equities as some of the safe-haven flows reserved. The fact that the Japanese yen, another key safe-haven asset, also gave back all of its gains could mean that a more sustained bottom is in and stocks will finally settle down somewhat.

The Consumer Price Index (CPI) will be in focus tomorrow, in terms of economic releases, even though inflation is probably the least important risk factor currently. Yesterday's historic plunge in the price of oil together with the coronavirus shock will likely weigh on prices for several months, but analysts still expect the core CPI to increase by 0.2% while the headline CPI is forecast to be unchanged. The weekly crude oil inventory data will also be out, but it's unlikely to have a major impact on the demolished energy sector.

The major indices finished significantly higher today, but since even the relatively stronger Nasdaq suffered a serious blow yesterday, technicals further deteriorated since last week and the short-term trend indicators continue to flash red. The major indices all remain well below their declining 50-day moving averages of 3,233 for the S&P 500, 9,200 for the Nasdaq, and 28,289 for the Dow, and the indices are now also all below 200-day moving averages of 8,421 for the Nasdaq, 3,052 for the S&P 500, and 27,238 for the Dow.

While the past couple of weeks have been crazy for stock investors, we can get some clarity by looking at the year-to-date performances of the key sectors. Apart from the energy sector, financials, and industrials are in the worst shape, with both the XLI and the XLF ETFs trading in bear market territory. The energy sector hit its lowest level since 2004, while on the other end of the spectrum, tech stocks ‘only’ gave back their gains since November. The bullish long-term trend in the market-leading tech sector remains intact, and investors should pay special attention to the Nasdaq for signs of technical strength in the coming weeks. Stay tuned!