ValueWalk
Home Business Did Whitney Tilson give up on his Tesla short too soon? 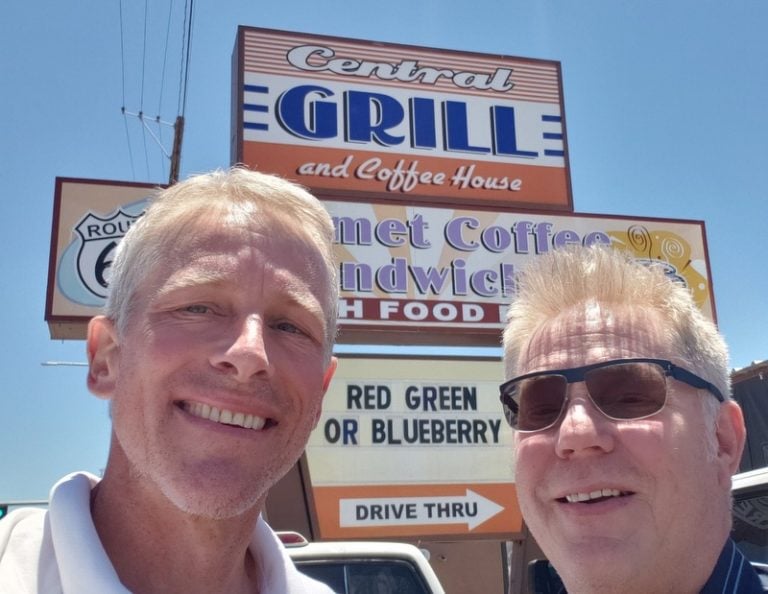 Whitney Tilson famously made a short call against Tesla stock a little over a year ago, but by the time October rolled around, he had given up, calling it a difficult short because of its unpredictability. However, even though Whitney Tilson gave up on Tesla, plenty of short sellers continued to bet against it, and those bets have finally started to pay off.

Benzinga looked back at the history of Whitney Tilson's bet against Tesla. He called for Tesla stock to fall all the way to $100 on March 4, 2019. At the time of the call, the stock was trading at about $295 per share. He predicted that the shares would drop below $100 by the end of the year. However, one year later, the stock has more than doubled and even surpassed $900 a share earlier this year.

The hedge fund manager talked about his call to short Tesla last month, noting that the stock fell to $178 per share after he originally made the call. Then in October following the automaker's surprise third-quarter profit, Tilson wrote that he was neutral on Tesla stock. He called it a "terrible long but probably also not a good short." ValueWalk shared the email to investors in its entirety here.

He also called Tesla "the ultimate cult stock," adding that he believed "a large percentage" of Tesla shares were owned by "people who will never sell, almost irrespective of how high the price goes."

When the equity market took a turn for the worst, Tesla stock started to plunge, benefitting those who have continued to short it. Data from S3 Partners indicates that on Monday alone, short sellers captured over $1.3 billion in mark-to-market profits after the more than 10% plunge. Trading was halted on stocks in general on Monday as the market-wide rout tripped a circuit breaker aimed at protecting against steep, sudden declines.

On a year-to-date basis, mark-to-market losses for Tesla short sellers fell to about $6 billion after Monday's plunge, providing a bit of relief to short sellers, although they still are in the red. That means short sellers have recouped almost $6 billion in losses since Feb. 19 when losses amounted to almost $12 billion. Already in March, short sellers have gained about $700 million on their bets, according to data from S3.