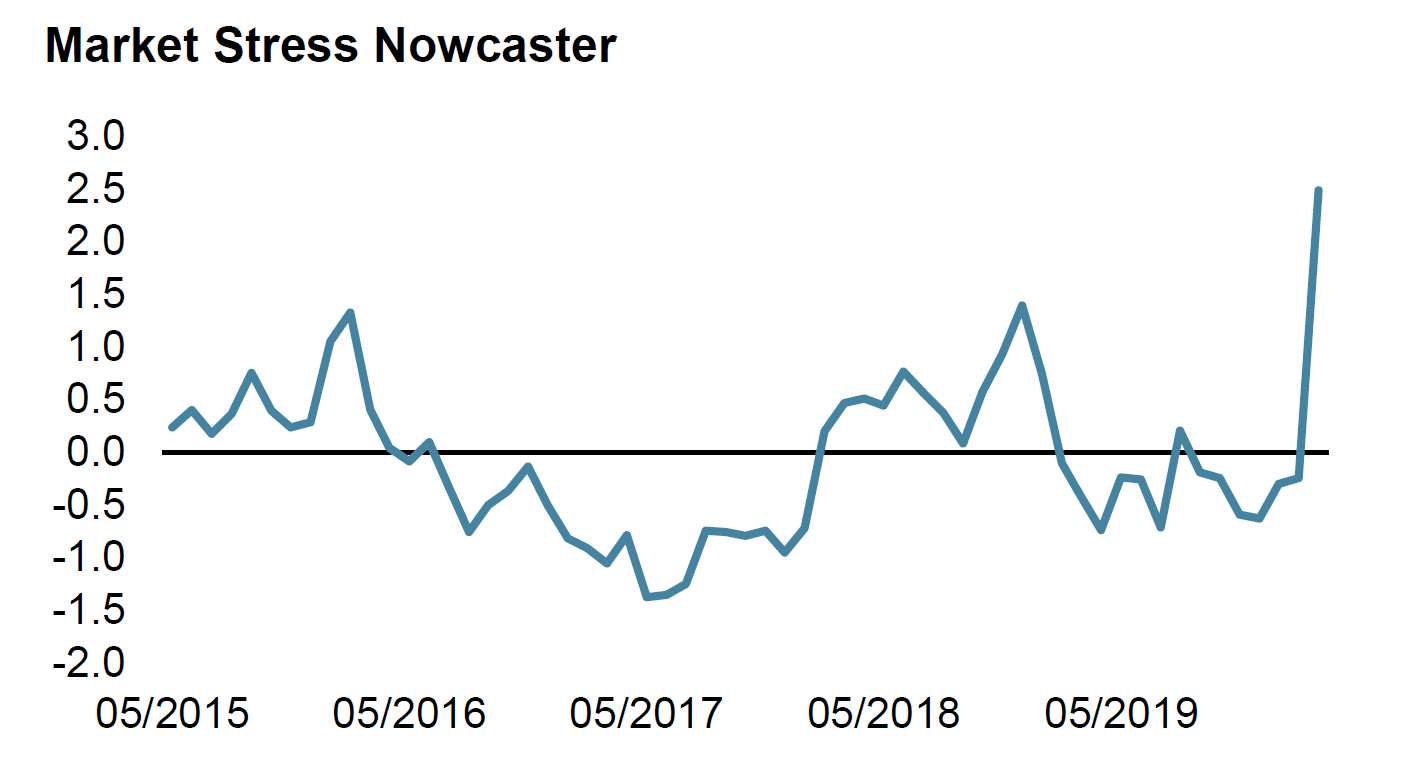 The current financial – and soon to be economic – crisis has gone through a sequence. It started with a macro shock, leading to a financial correction, triggering a flight to liquidity and creating a significant systemic risk. Although the sequence seems similar to previous crises and to the most infamous of them all post-World War II, the GFC, we think there are key differences with 2008 that are worth considering. These differences imply a different medicine for the economy and the falling markets, even more so as the average investor is now rushing to cash. This means a liquidity crisis could follow this economic crisis, making us lean on the defensive side. The Current Crisis: This Time It's Different

In our view, there are four key points that make this crisis different: This special situation calls for a special response and we now have more information regarding the different fiscal plans proposed by the countries affected. They are two kinds: direct plans and loan-based plans.

Government spending will need to be bigger than in 2008 in order to offset the current macro shock. Our core scenario is now a 5% contraction in global GDP over Q2 –a significant recession shock for the world economy. These contraction estimates could be increased further should the various quarantine periods be extended. From what most governments have announced so far, the numbers have not yet reached these levels except in the case of the US. The roles played by governments will be critical in determining the differences between countries. In the case of the US, a large-scale response can be expected, while for Europe it will be harder to spend significantly more. What has been announced in Europe so far is mainly a lending mechanism, not fiscal spending per se.

According to our calculations, the impact should be in the range of USD 2.5 trillion of negative growth in the US and along the same lines in Europe. Currently, governments are offering about USD 2 trillion of direct measures and USD 1.8 trillion of loan-related measures. The problem is that much of the USD 2 trillion is actually coming from the US in the shape of a virus bill. We expect the bill to pass, but ex the US effort, other global governments are only expected to contribute around 10% of what is needed to offset the negative consequences of our core scenario. This, in our view, is not enough. However, it will take time before this stimulus is felt in the economy. The announcement should reassure investors, but the genuine economic impact will take time to offset the loss in wealth and revenues worldwide due to the stringent social distancing measures. There is naturally a delay between the moment a financing bill is passed and the moment it goes into the pockets of households and SMEs – but this delay adds another layer of uncertainty that shrewd investors need to discount in their scenario.

Another key factor is that we are expecting the average investor to rush towards cash, creating an increased need for market liquidity. The Fed is currently providing this liquidity only in the US Treasuries market, leaving other markets exposed to rising liquidity risk. Investment solutions such as ETFs are likely to be hit hard, potentially creating gaps in market prices and adding to the current panic. What then could be the answer? In order to mitigate these concerns, a new type of “helicopter money” intervention would be necessary in our view: a revised version of TARP that would buy all assets including equities, ETFs and corporate high yield. The Bank of Japan has been doing something similar for a while and it should help, though no one can know if it would be enough.

For now, our main fear on the economic front is for SMEs, the weakest part of economy and the one that will suffer the most from the crisis. SMEs represent a large part of employment, and thus consumption, and would only see limited benefit from monetary policy easing. The fiscal stimulus therefore needs to be large in order to make up for the limits of monetary policy. In 2008, the housing market was rates driven: today’s situation is much less sensitive to the policy tools of central banks (short and longer-term rates).

Three Triggers To Return To Markets

Before returning to the markets and reducing our cash position, we would need to see three key triggers:

None of these boxes are ticked for now. We could see a technical rebound, but its potential is likely to be short lived. Over the longer run, we think the combination of liquidity crunch and uncertain yet significant macro damage will weigh on most growth-related assets. We remain defensively positioned.