We know that the G20’s exports result in tax receipts that fund each country’s treasury obligations. This is a key way that government debt is financed with interest and principal repaid to investors like us But did you know that natural capital – the stock of renewable and non-renewable assets from which humans derive benefits through ecosystem services – is a key source of the goods that drive those treasury receipts?

In fact, in our report - The Sovereign Transition to Sustainability: Understanding the dependence of sovereign debt on nature - published by the Grantham Research Institute and the financial think tank Planet Tracker, and discussed on the ValueWalk podcast by two of the authors of the report Nick Robins and Alexandra Pinzón, explain the materiality of this connection to fixed income investors.

As the report states, Argentina and Brazil are the two G20 countries facing the greatest risk to their solvency from natural capital risks – emissions from land-use change, water risks, etc. – because they are the farm to the world with 28% of Argentina’s sovereign bonds and 34% of Brazil’s sovereign bonds exposed to anticipated changes in climate and anti-deforestation policy over the next decade.

But the G20 as a whole face natural capital risks embedded in their exports, as shown in Figure 1.

These production risks upstream are shown are seen in the financial impacts from extreme event’s frequency, intensity, and length that have increased 1900-2015 (Figure 2) with both the number and costs of events increasing, which in turn stresses sovereign solvency.

So, the question is as countries exhibit disproportionate emissions from land-use change and water risks, what should investors do (Figures 3 and 4)? 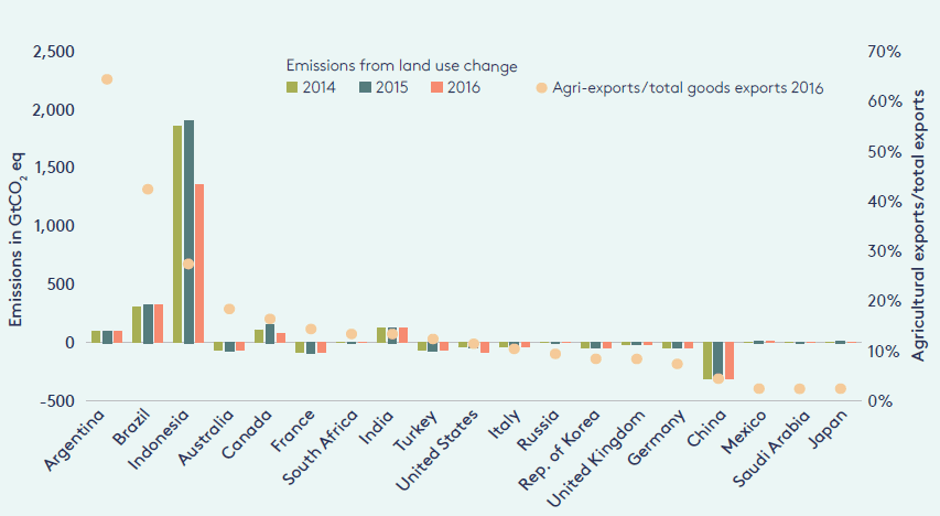 Figure 3: Agricultural exports and emissions from land use change in the G20, 2014–16 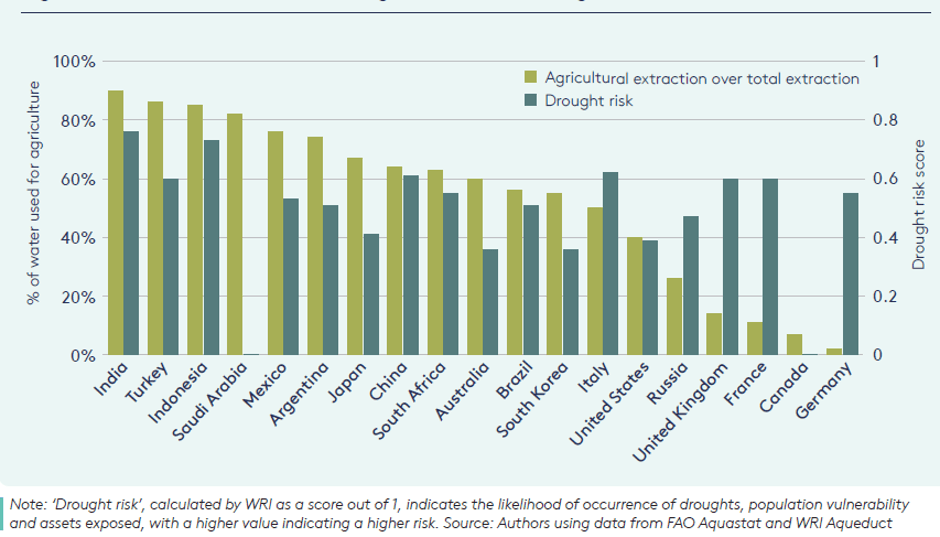 Figure 4: Water withdrawal for agriculture and drought risk in the G20, 2015

And, for example, we know that soybean exports pay Argentina’s bills, so with the country’s current default risk, what should investors do?

Argentina has increasingly relied on soybean exports to grow its tax base with soybean and soybean product export tax rates ranging from 24% to 29% of every dollar exported.

Natural Capital in Argentina and beyond

According to Argentina’s Instituto Nacional de Estadística y Censos, Argentina’s non-seasonally adjusted agriculture contribution to GDP growth rate between Q2 2017 and Q2 2018 was almost 50% down year-on-year. This decrease results from the severe drought the country experienced in 2017/18 that caused up to $8 billion in economic damage. During Argentina’s last financial crisis in 2002, when the country’s percentage of GDP from Agriculture, Forestry, and Fishing and its net forest depletion spiked 120% as a way to deforest its way out of its financial crisis.

And at the same time, in the 2020s sovereign bonds will face the strategic challenge of achieving alignment with the Sustainable Development Goals while countries in the G20 increasing will need increase trade in trade in agriculture and soft commodities to generate tax receipts and feed people, yet if they manage their agricultural estate in an unsustainable manner, they are digging their own proverbial grave.

So what should investors? Listen in and read our paper.