A newly released poll conducted by Data for Progress and Organize for Justice, the sister organization of Justice Democrats, shows Michael Bloomberg has deep vulnerabilities among likely Democratic voters. The poll tested contrast messaging on Bloomberg’s stop-and-frisk policy, his history of misogynistic statements, and Bloomberg as a Republican oligarch trying to purchase the Democratic Party.

“Bloomberg’s record as a Republican oligarch, as the architect of stop-and-frisk, and as a businessman with troubling patterns of mistreating women are extremely problematic for many Democratic voters,” said Alexandra Rojas, Executive Director of Justice Democrats. “We need a nominee who can energize Democrats to vote, not someone who has spent his career hurting core constituencies in our party.”

“The results here show how vulnerable Bloomberg is to negative messaging,” said Sean McElwee of Data for Progress. “Those 2.6 percentage points would move him from 2nd to 3rd in most national polls.”

The poll’s key findings include: 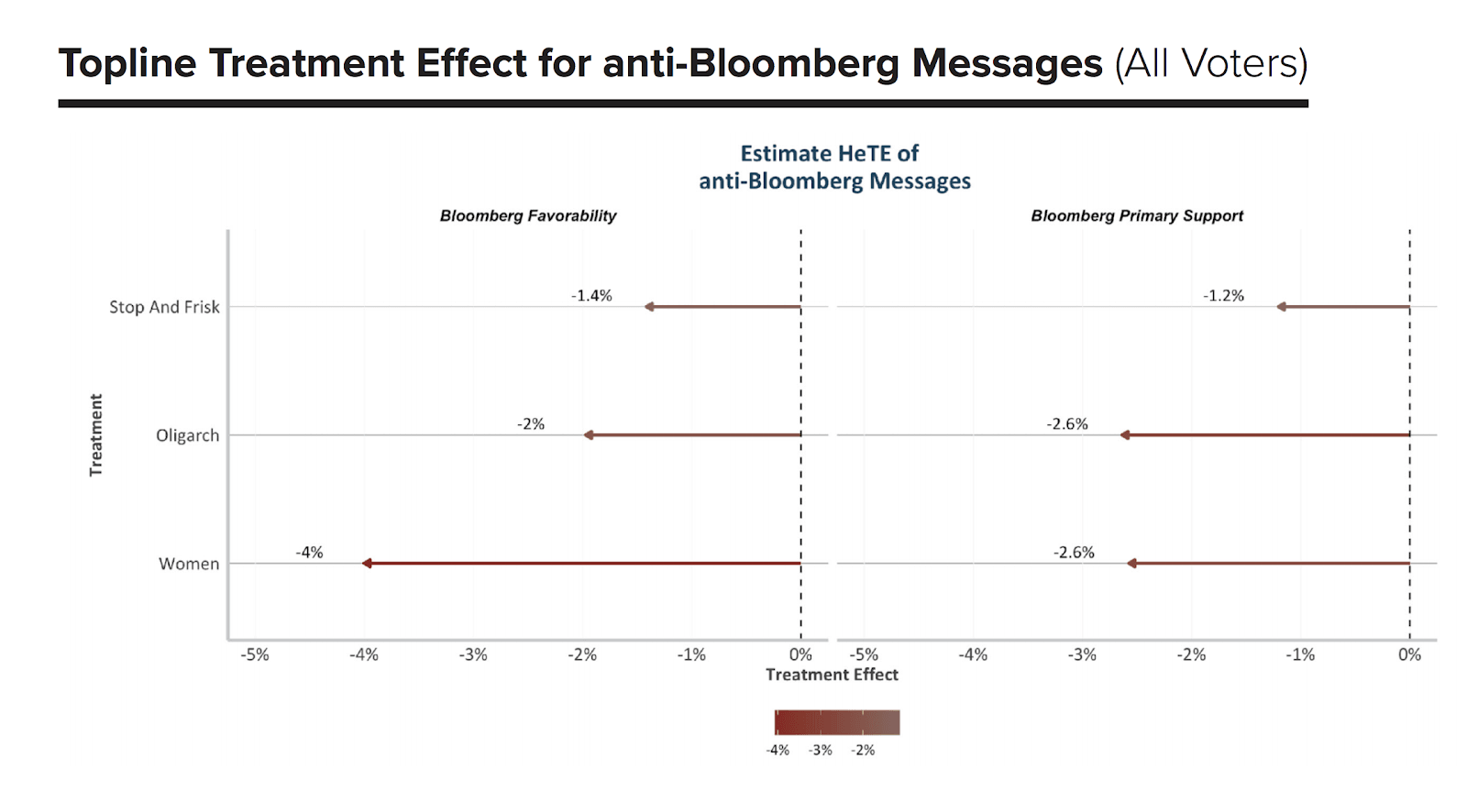 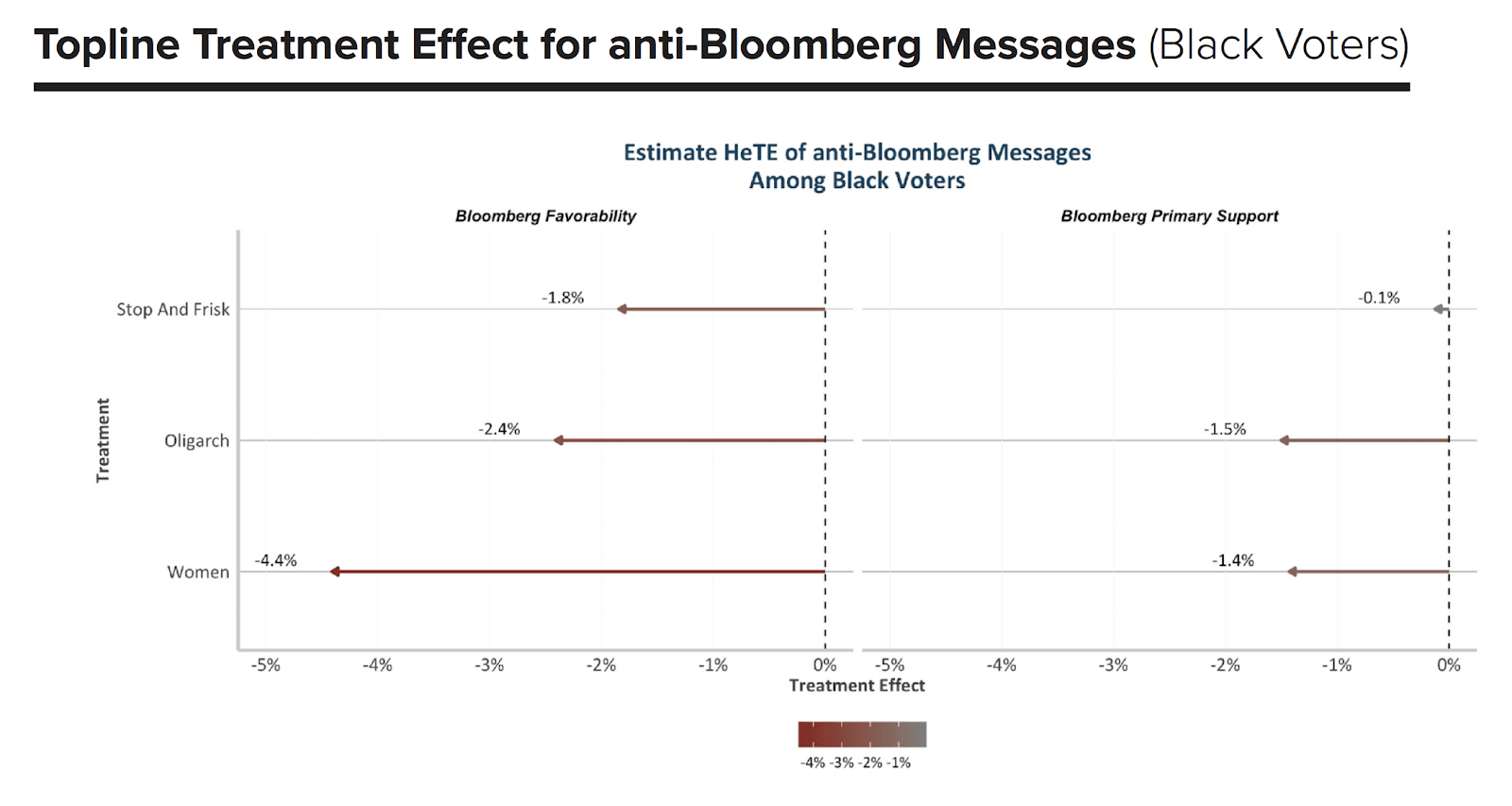 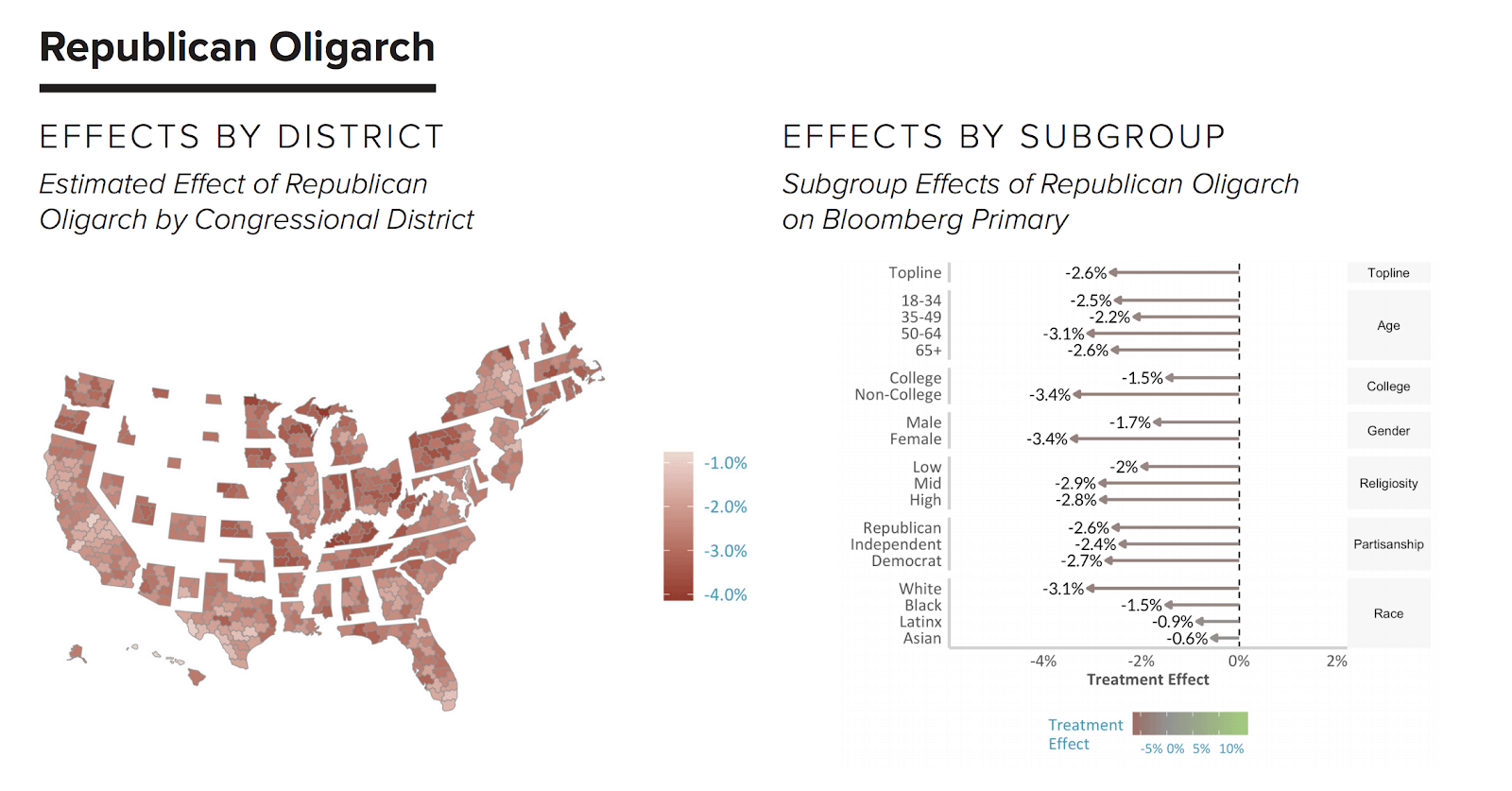 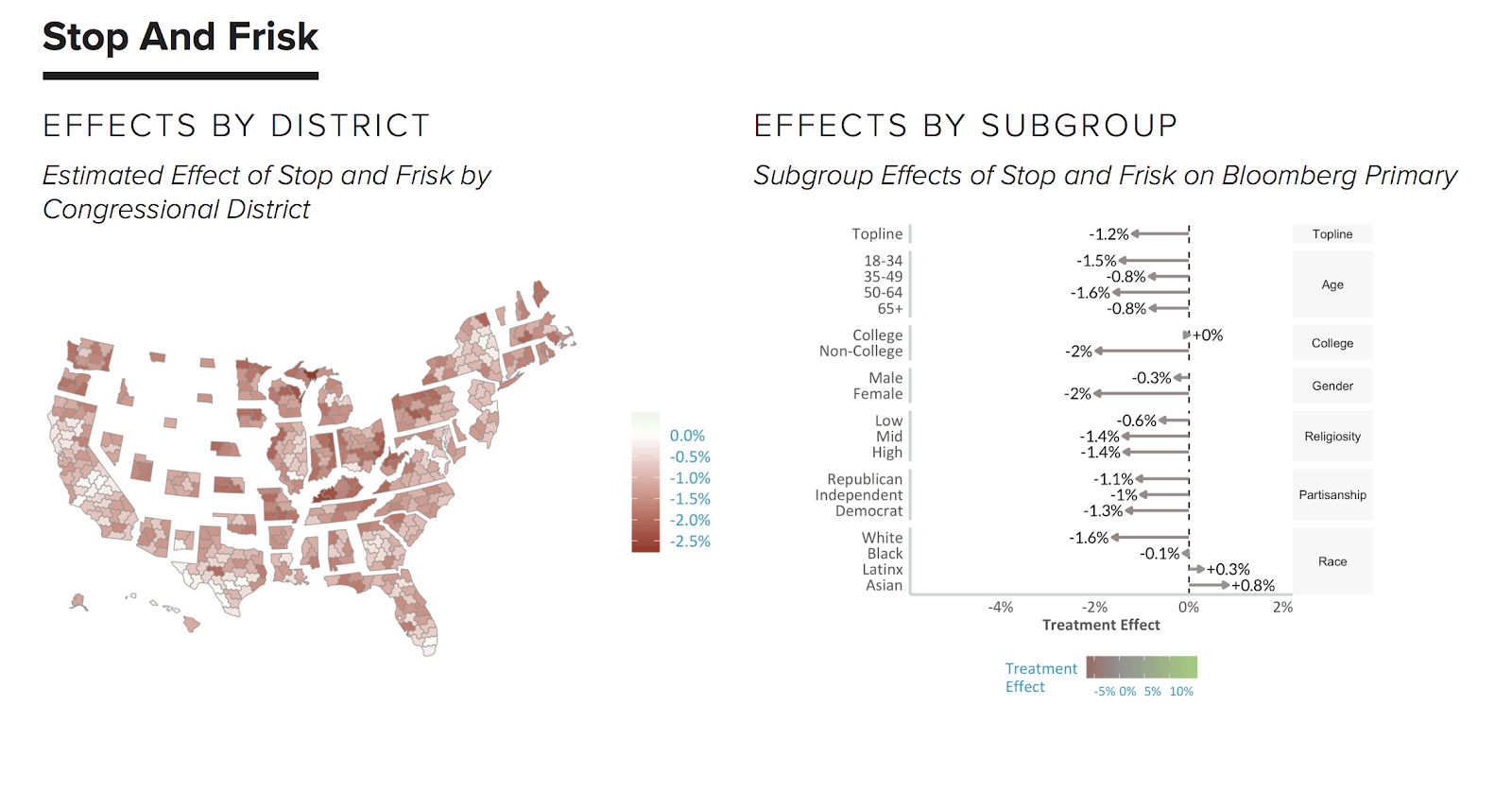