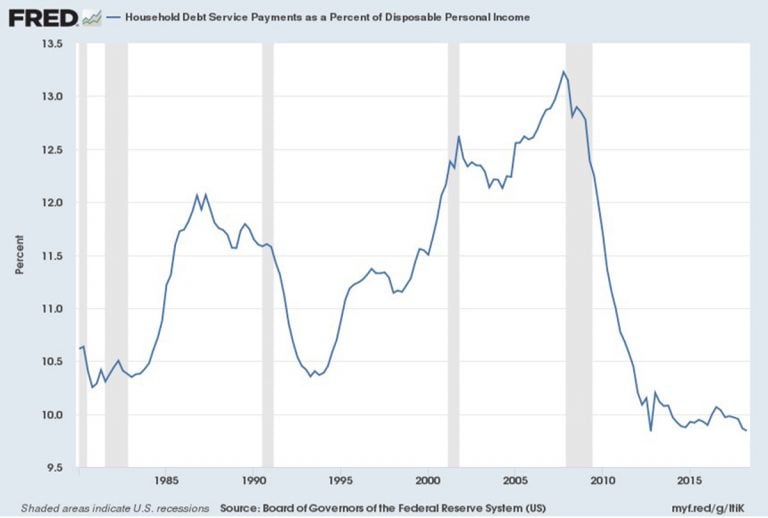 The Vilas Fund’s commentary for the fourth quarter ended December 31, 2019.

The Vilas Fund, LP had a good year in 2019, rising 106.7% vs the 31.5% return of the S&P 500 Index. Since the Fund began operations on August 9, 2010, it has compounded $1 into $3.77, which equates to an annualized rate of 15.2%, net of fees. Over the same time period, the S&P 500 has grown at 14.2% annually and has turned $1 into $3.49. While we are somewhat pleased with our showing this year, value shares have not begun the process of “reverting to the mean” when compared to their growth stock peers. With a few, brief periods of outperformance, value shares have largely lagged the market averages since the end of 2005. Thankfully, the Vilas Fund was able to eke out a small performance lead vs market averages since 2010 despite that fact. Imagine what would happen if value stocks started to consistently outperform, as they tend to do over longer time periods?

The performance in 2019 was largely due to our large overweighting of the financial services space. Specifically, NMI Holdings, Citigroup, Goldman Sachs, State Street, and even our European banks, including Barclays, BNP Paribas, UBS, and Royal Bank of Scotland, provided strong returns. These investments performed quite well as it became clear that a recession was not in the cards, in line with our prediction. We believe that there is significantly more room for these stocks to appreciate over coming years as they, in aggregate, trade around book value per share and are largely earning solid, double digit returns on shareholders’ equity. Further, financial services is a growth industry, compounding slightly faster than nominal GDP over time, as prices of assets increase, deposits grow, loans outstanding follow, and the need for capital markets continues its upward path.

The US consumer is simply too strong, financially and otherwise, to have a recession anytime soon. Their wealth is at all-time highs, wages are rising, employment is plentiful, and, most importantly, their debt-to-income ratios are at 40-year lows (please see graph below). This means that consumers have not “levered up” during this economic expansion, unlike almost every other expansion historically, creating a very healthy backdrop for future economic activity. Since the consumer is 70% of GDP and dwarfs the corporate investment sector, which has admittedly been soft, the result is a moderately growing economy, as we expected. More likely is a rebound in inflation and a significant rise in long term interest rates as consumers eventually become less risk adverse, increase their use of debt, and begin shifting investment assets from ultra-safe areas, such as deposits, money markets, and bonds, to equities. The Fund is positioned to capitalize on this scenario significantly more than most.

Our large investment in health care names has started to perform much better. Cigna and CVS have both created attractive profits for the Fund and Walgreens is roughly at break even. Further, our investment in Abbvie was profitable and our re-investment into Bausch Health Companies added nicely to our gain this year. We expect that our drugstore investments, including CVS and Walgreens, will continue to rebound and may experience a similar trajectory to the Target, which we briefly owned, and Wal-Mart recovery as of late.

The US population continues to age, it grows reliably, and more compounds are created every year to treat new ailments. These factors, in combination, act to increase demand for pharmaceutical prescriptions at roughly 5-6% annually. With price inflation, revenue tends to grow faster. Astonishingly, the price-to-earnings ratio of these companies average ten, far below their historical levels closer to, or above, the valuation of the S&P 500, which is currently trading around eighteen. This combination of factors provides a significant tailwind to our investments in the healthcare area and, due to these factors, outperformance of market averages is expected.

The largest holding in the Fund is now ViacomCBS. The company has the largest share of US prime time viewership, a large global footprint, and one of the largest investments into content of roughly $13 billion annually. ViacomCBS will benefit greatly from merger synergies, including cost reductions and pricing power, a fact significantly under-appreciated by the market. Further, they should be well positioned as a content provider to the streaming aggregators. ViacomCBS already provides a number of shows to Amazon and Netflix, including the Jack Ryan series, and many more are in production. Importantly, if some of these shows are popular, significant revenue from future syndication rights will accrue to ViacomCBS. Who would have guessed, ahead of time, that The Office would be worth hundreds of millions annually many years after it was first created? While most shows do not have these types of cult-like followings, there is significant optionality here if a few do. And finally, ViacomCBS has a rapidly growing, and evolving, direct to consumer streaming strategy with CBS All Access, Showtime, and Pluto TV, a free, ad supported offering that will see significant improvements over time.

As Sumner Redstone once said, “Content is King”. ViacomCBS has a huge content library and production capability via CBS and Paramount. At roughly 6 times forward earnings estimates, the stock is an incredible bargain relative to other competitors such as Disney, Comcast, Fox, etc. If a large technology company, such as Apple, Amazon or Google, needed a huge content platform and library, ViacomCBS has them. If, in a couple of years, one of these entities paid a similar valuation, of roughly 20 times earnings, that AT&T paid for Time Warner and Disney paid for the Fox assets, the stock would command roughly $160 (20x $8 in run rate EPS in ~3 years) vs its current price of $42. If it continues to “go it alone”, ViacomCBS should grow revenue in the mid-single digits and earnings far quicker, which should lead to significant multiple expansion. Adding in the 2.3% dividend, the stock should be a home run either as an independent company or as an acquisition for a large entity that needs content.

Overall, the Fund holdings are, on a weighted average basis, trading at roughly 9 times 2020 estimates and 8.2 times 2021. We think that this is extremely attractive and is significantly undervalued given the long-term growth profile of our holdings. A recession, as discussed above, is highly unlikely in the near term due to a very under-leveraged, gainfully employed and wealthy consumer. In our opinion, a more likely scenario is an eventual rise in inflation and long-term interest rates, driving a significant change in leadership towards value stocks, such as the ones we own. Due to this combination of low valuation, earnings growth, and a solid economic backdrop, we look forward to the future with great optimism.