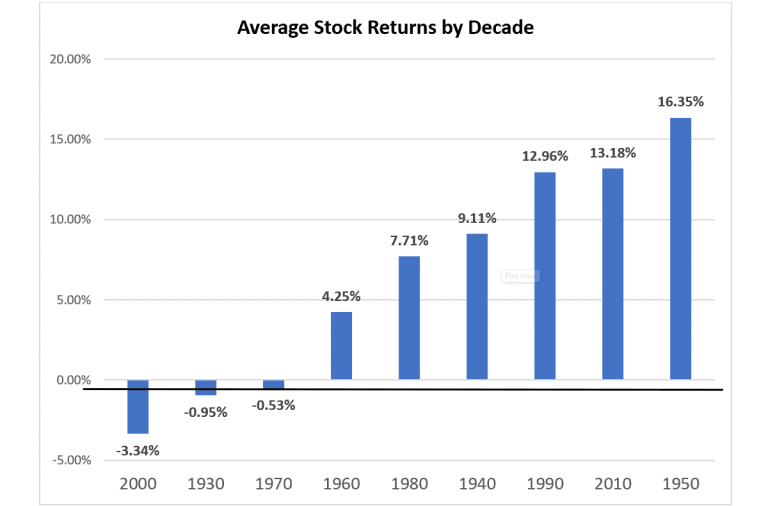 On Christmas Eve, the MIT Technology Review published an article entitled, The 2010s were another lost decade on climate change.  On New Year’s day, the Washington Post published a longer article with virtually the same title.  Both pieces told basically the same story, one repeated by many environmentalists and climate experts, the failure to take meaningful action on climate change in the 2010s had dramatically exacerbated the problem.

Ten years ago, the United Nations released it first emissions gap analysis and concluded that countries should be curbing emissions by 3% per year.  Efforts to move in that direction culminated in the Paris climate accord of 2015.  But the goals were never met.  Not only did global emissions fail to meet their reduction targets but they actually rose over the course of the decade reaching a record level in 2019.  The United States went so far as to withdraw from the Paris accord altogether.

Due to the emission increases in the 2010s, the United Nations now claims that meeting the Paris goal of limiting warming to 1.5 degrees centigrade will require drastic cuts of the nature that virtually no country seems willing to countenance.  In its report released last August, the United Nations went on to forecast that if the level of 1.5 degrees is breached the outlook is bleak.  UN scientists say that warming beyond 1.5 degrees will lead to droughts, wildfires, more destructive weather, an acceleration of sea level rise, and added stress on water systems already barely able to provide enough fresh water.

Furthermore, rising temperatures will make parts of the globe virtually uninhabitable.  All the foregoing, the UN says, will lead to mass migrations that are likely to destabilize societies and increase the likelihood of conflict.  In making these predictions the UN is not alone.  At the end of the decade, even the US army produced a similar dire forecast.

Now switch to the stock market.  To set the stage, it is important to remember two well established properties of stock markets.  First, they are forward looking.  The value of a company today equals the present value of the future profits the company is expected to produce.  For the aggregate market, the relevant number is total expected future corporate profits.  Second, stock prices change as news arrives that affects investor expectations regarding those future profits.  If the news is good, stock price rise, if it is bad, they fall.

Applying the two properties, and assuming that the stock market was worried about climate change, two conclusions follow.  First, the 2010s should have been a relatively bleak decade for stock returns given the negative climate news that emerged.  Second, by the end of the decade stock prices should have been relatively low in relation to earnings and revenues because the dire climate outlook would lead to expectations for slower economic growth in the future.  These two conclusions are tested in the charts below.

The first chart plots the average stock market return, net of the return on short-term government securities, by decade.  The data are available from Prof. Ken French’s data library online.  Rather than being bleak, the decade of the 2010s is second best on record exceeded only by the halcyon days of the 1950s.  The 2010s were even better than the decade of the 1990s that was ground zero for the dot.com boom.  If the 2010s were a lost decade for climate change, the stock market did not seem to mind.

The second chart plots Robert Shiller’s cyclically adjusted P/E ratio from January 2010 through December 2019.  The primary determinant of ratio is the expected long-run, inflation adjusted, growth rate in aggregate profits.  The chart shows that the ratio rose by more than 50% over the course of the decade.  In fact, by January 2020 the ratio had risen to a level surpassed only during the height of the dot.com boom.  This implies the market’s outlook for future growth was much brighter at the end of the decade than at the beginning.  Once again, the market seems to be paying little heed to climate change warnings related to the lost decade.

The juxtaposition of the lost decade for climate change, and associated warnings regarding future climate related problems, with the great stock market returns and implied expectations for future profit growth is jarring.  Nonetheless, the implications of the surprising results should not be exaggerated.  The stock market responds to a myriad of factors and climate change is only one.  It is possible that other good news simply outweighed the climate related bad news.  Or it may be that the market does not believe that climate related costs will be that great.  However, it is also possible that the market has failed to give adequate credence to the gathering storm clouds.  After all, the market was also rising prior to the bursting of the dot.com bubble and prior to the financial crisis.  Investors should at least take heed of the possibility that the current situation may be act three.