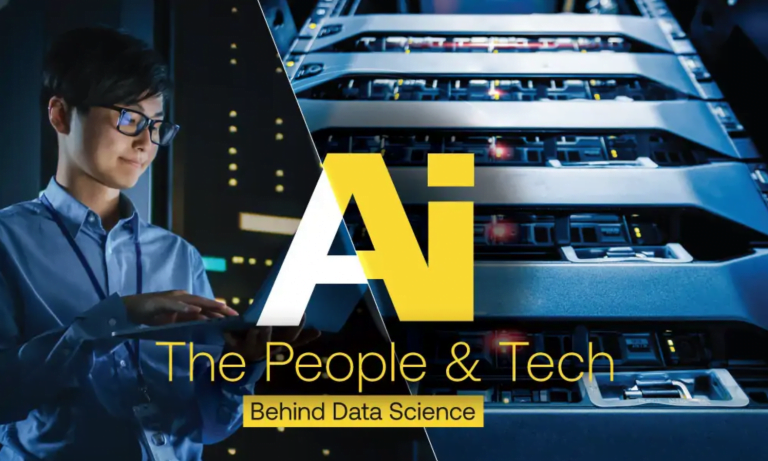 The hottest new job of the century is here. It combines science with technology with business intelligence, giving people with this job the potential to hold more influence over their industries than CEOs and Founders. This job of the future is Data Scientist, and between 2012 and 2013 job listings for them skyrocketed 15,000%. Data science has been around for nearly 300 years, but it is based on ancient philosophical principles.

The main idea behind data science is that information is objective and the more information you have the more objective the conclusions you draw from it can be.

Data scientists' job is to gather information in a way that it can be analyzed by a machine learning algorithm. This means that data fields should be standardized so that the intake of data is all done in the same manner, otherwise the data will be corrupted and too difficult to use properly. Data scientists have to develop a framework for not only how data is collected but also how it is stored in order to ensure it remains usable.

They then have to figure out what information the data can yield and ask the right questions of the machine learning algorithm. This requires a certain level of creative thinking, as a pile of data won’t tell you anything unless you are asking a specific question. After the desired data is gathered, data scientists will have to make recommendations for action based on this data. One such example of this is UPS’ study that eliminated left turns as much as possible to make deliveries more efficient, which was based on years of study about driver habits, traffic patterns, and more.

By 2020 there will be more than 2.7 million job openings for data scientists. These openings will include data engineers, software engineers, cryptocurrency roles, and AI hardware specialists. Data scientists will need to be familiar with programming languages and hardware and software systems such as Python, PyTorch, Hadoop, Spark, R programming language, and more. People who work in these jobs will have the opportunity to build AI software, create new tech, and optimize entire sectors of business in a way that has never been done before.